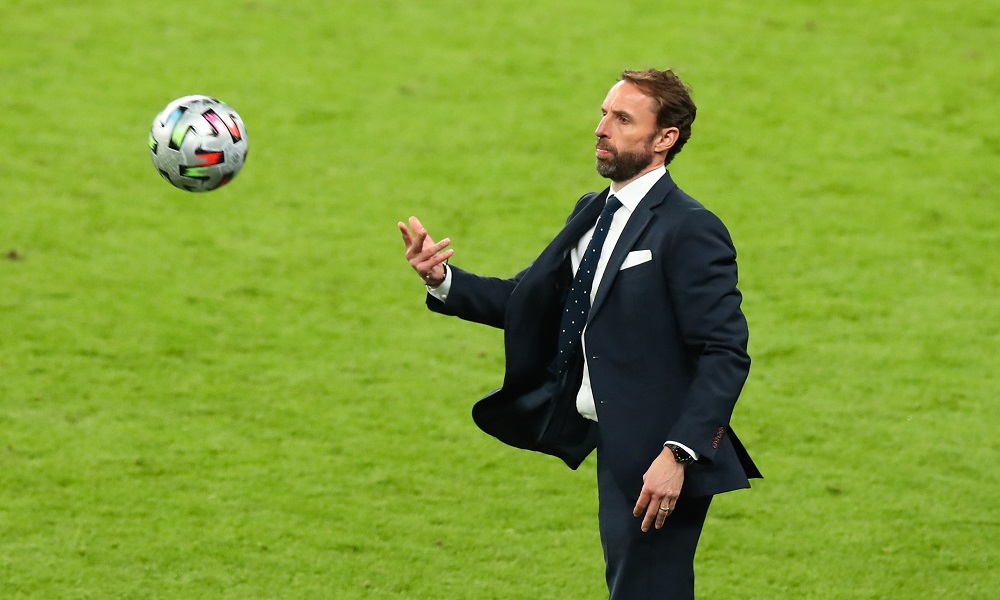 Hungary vs England preview: Three Lions to flourish in Budapest?

After falling short at the Euros this summer, Harry Kane and co must put the disappointment of that Wembley defeat to Italy behind them, as the next phase of Gareth Southgate’s quest for England glory continues on Thursday night.

The Three Lions head to Budapest’s Puskas Arena, taking on Hungary in a World Cup qualifier for Qatar 2022.

Each side in Group I has already played three games, with England currently top of the group with nine points from three wins; the Hungarians lie second, having won twice and drawn their last outing.

Only the winners of the group are certain to qualify for next winter’s tournament; so can England maintain their perfect record thus far here? Hungary held France to a draw at the Euros, and almost got the better of the Germans in the group stage; could they prove problematic for Southgate’s side, too?

Team-wise, Jadon Sancho may not be fit to play, having suffered a knock in training. But Patrick Bamford could be ready to make a debut appearance for England. 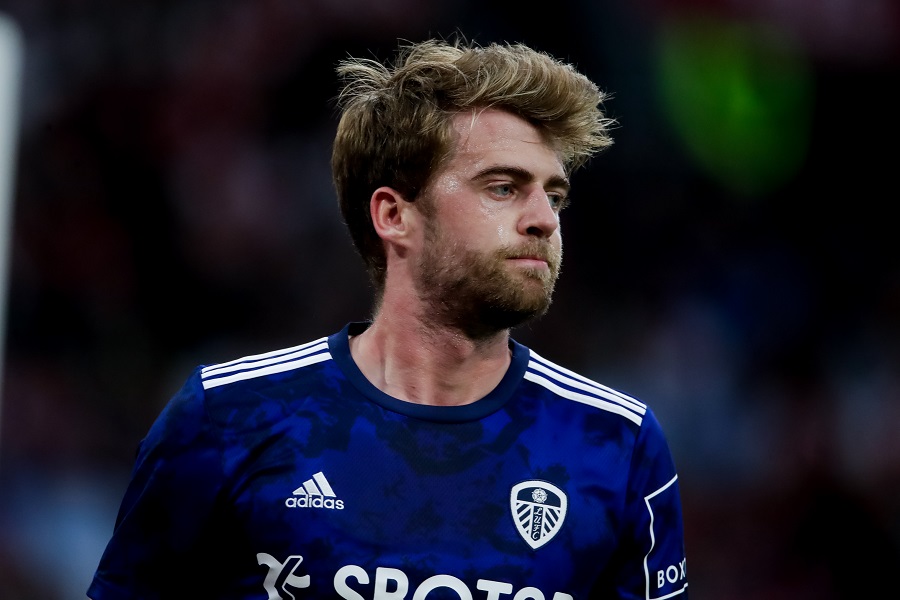 The Leeds striker is more likely to make an appearance from the bench than to start, but he’s 23/5 if you think he could score the last goal of the match. Bamford scored against Burnley at the weekend, so looks to be in decent nick.

But England’s quality could tell; the side have scored in each of the last 15 games they’ve played with one exception, the nil-nil draw against Scotland in the Euros. And before going a goal down to Denmark in the semi-final, England had kept clean sheets in their previous seven matches.