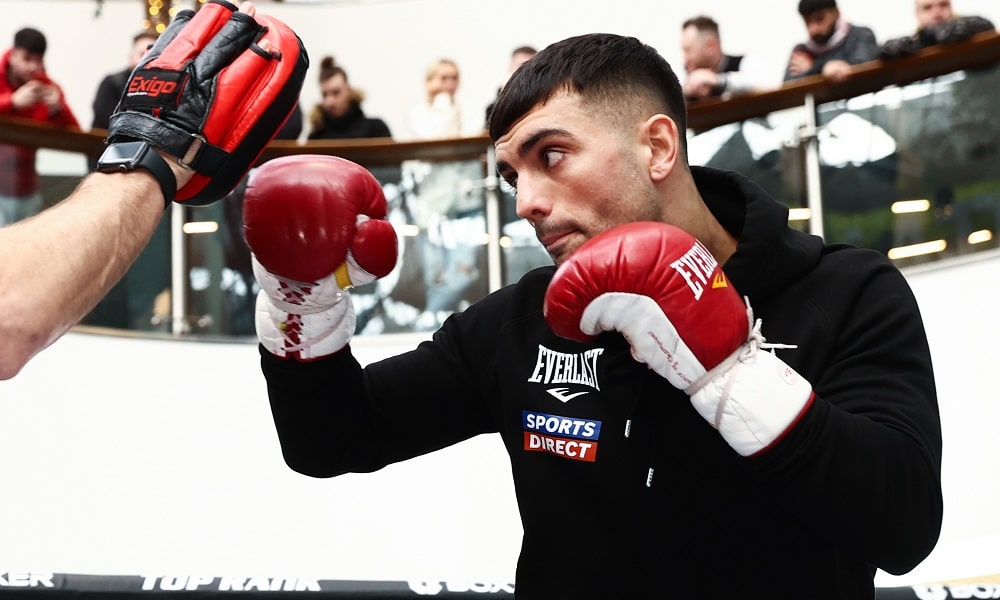 It has been a long time coming but Jack Catterall is within touching distance of achieving his lifelong dream.

The 32Red ambassador has fallen victim to boxing politics time and time again over the past three years but is finally ready to take on Josh Taylor for the undisputed junior welterweight championship of the world.

In modern boxing it is all too rare for one fighter to collect all four title belts and almost unheard of for two British fighters to contest them. It promises to be a truly special occasion. For all the latest fight odds, visit our sportsbook.

In his final pre-fight diary, Jack talks about how he reached this point and what he is expecting from the whole experience. 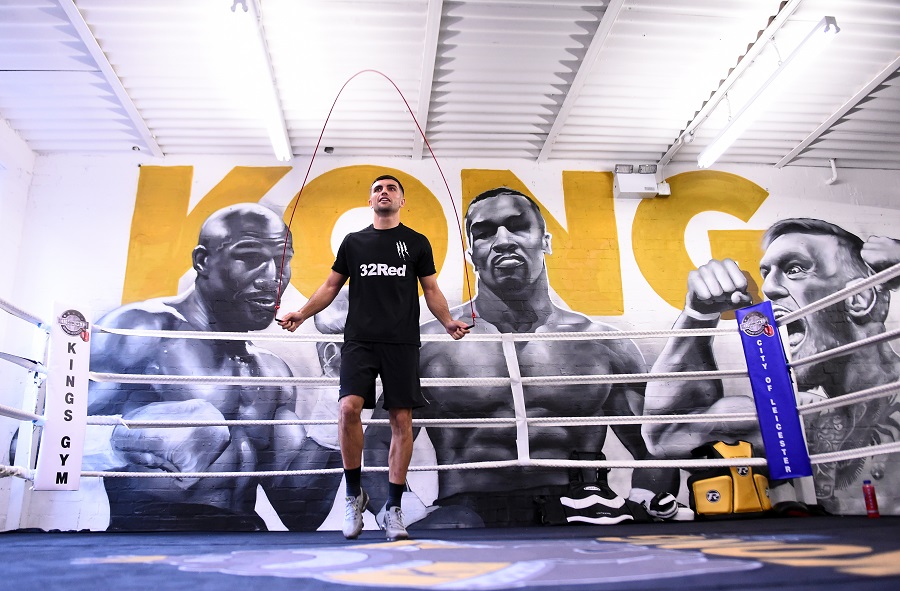 “I don’t guess there’s any perfect career path but I think the fights I’ve had have stood me in good stead for this. This last couple of years, there are probably a couple of fights missing but I’ve come over every test asked of me and I’m challenging for a world title. I believe I can do it at world level, now it’s time to show everybody else.

“The company that I keep – my family, my girlfriend, my coaches and the people I surround myself with – have helped get me into this mindframe. Everybody’s been dead supportive and it’s put me into a good place. It’s put me at ease. It’s been a good camp and I’m excited now.

“When I first turned pro at 19 – I was probably a young 19 – you have ambitions but I probably didn’t understand how the sport worked or the levels to it. After a couple of years when you’ve kicked on and been around and the champions have been coming and going, I really got the bit between my teeth and thought I could have a real crack at this. From then it was a march towards the world title.

Everything’s been building to this moment

“I’ve had a long time to visualise and manifest this moment but you never know how you’re gonna react until you’re in it. I did the press tour which was a new thing for me but I think I took it in my stride. During fight week you have all your obligations like the public workout and I’m excited for it.

“I’ve been working so hard for this fight, it’s not just for me. It’d be massive for me but it’s for everybody who’s supported me. It’s for the thousands who are coming up to Scotland supporting me. It’s for my family. It’s for the young kids who are in the gyms locally. It’ll show that, ‘Look, it can be done.’ I need to go up there and execute it. 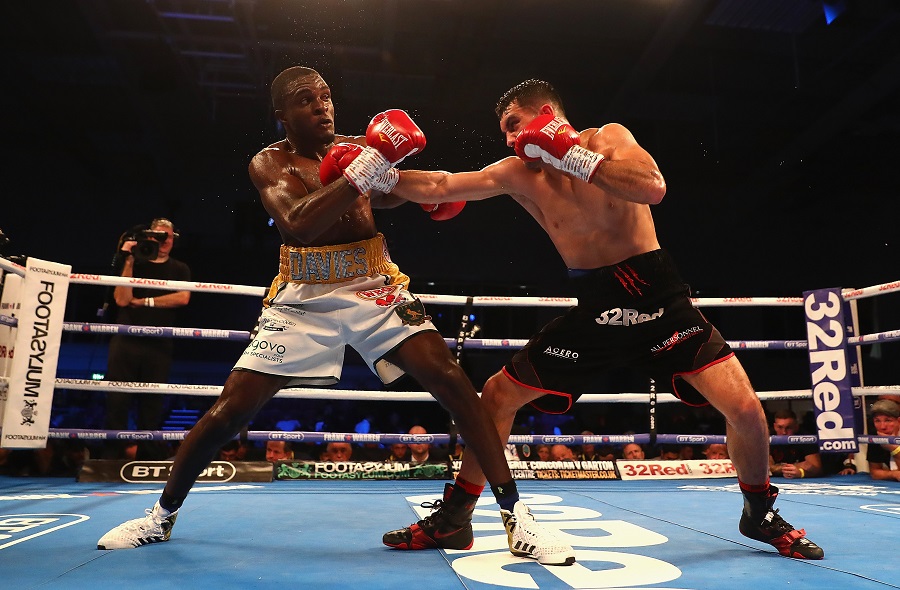 “It’s the right time. There’s no time like now. I was mandatory about three years ago but that might have been too soon. We were in Catch-22 before this fight. Do we take a fringe world level fight? Will the world title fight be next month? We never knew.

The crowd’s going to be hostile, but that’s part of the job

“I think I’m gonna thrive on this. I think Josh has earned the right to have the fight in his back garden. I don’t know how much pressure Josh feels, that’s a question for him. It’s his homecoming and he hasn’t fought in Scotland for a couple of years. I feel like there’s slightly less pressure on me going up to Scotland but at the same time, I put pressure on myself.

“I’ve got high standards and I expect to go up there and beat Josh. I’ve gotta take it in my stride. It’s gonna be hostile and there’ll be a load of booing on the night and at the weigh in but that’s part of the job I’ve signed up for. The competitiveness of it all, that’s what’s getting me fired up.

“You’ve gotta take it all in. I’m ready for it. There’s a time and place to let certain energies into your body and come that first bell, it’ll be game on.”

Taylor vs Catterall: legendary boxing trainer Billy Graham with thoughts on the big fight
Chris Bourke exclusive: To be remembered, you need knockouts