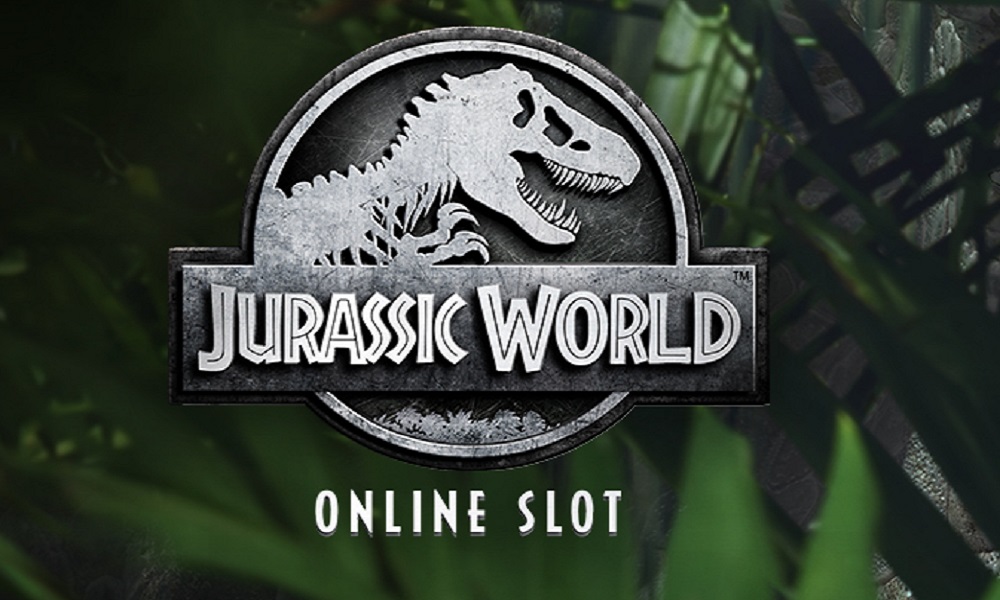 Whether you’re delirious about dinosaurs or you wouldn’t know an Indominus Rex from an unusually snappy chihuahua, Jurassic World™ is here – and it’s sure to keep you entertained this summer.

For a limited time, there are 50,000 free games on Jurassic World™ up for grabs!

Based on the blockbuster film, and featuring a host of savage ‘saurs, this slot adaptation of the Hollywood smash hit comes straight from the top jaw – er, draw.

As you’d expect, the game looks superb, with famous faces from the film appearing as reel symbols. There are also stegosauruses, pterodactyls, and other prehistoric predators decorating the reels. Successfully line up these symbols, and players can land cash wins, while brief video clips from the film play onscreen. 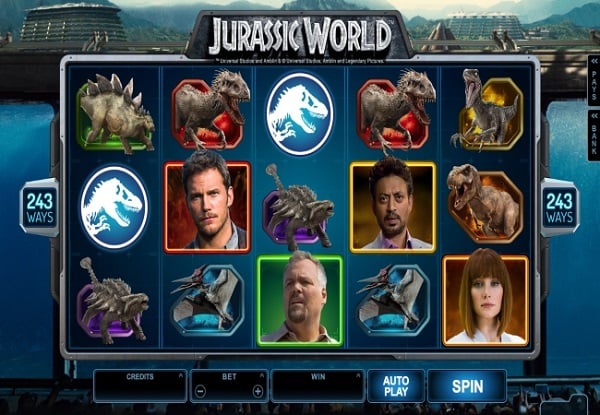 With five reels and 243 ways to win, this Jurassic adventure could turn out to be pretty generous; should the bloodthirsty Indominus Rex loom into view, obscuring the reels, you could be looking at a win of up to 1,000 times your bet! And according to the creators of the slot, Microgaming, players can collect up to 102,000.00 from a minimum bet of just 0.30.

If you’re more interested in features than creatures, Jurassic World™ has plenty to wow you with there too. Three amber scatters on the reels will trigger free spins – and you can choose from three different varieties, all of which can deliver potentially sizable payouts.

Players can enjoy an increasing multiplier trail in Gyrosphere Valley, where the multiplier amount grows bigger with each spin (the multiplier resets after a win). Otherwise you can select the Raptor Den with wild scatters, meaning scatters are held until they award additional free spins. 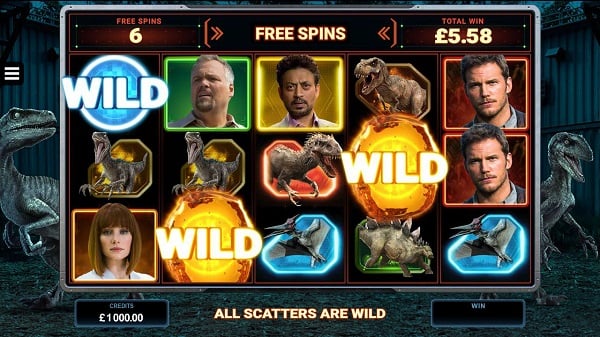 Then there’s the Creation Lab, complete with Rolling Reels and Cryo Wilds. In this bonus feature, winning symbols are removed to make way for new symbols, and the rolling reels can award multiple wins consecutively.

With varied Free Spin features, plus outstanding presentation, it all adds up to a game well worth exploring. Ready to revisit the Jurassic era?

Jurassic World is available to play now, on desktop, mobile and tablet. Visit 32Red to play Jurassic World, or choose from a wide range of other casino games; we have table games like roulette and blackjack, and more than 300 slots to choose from.

Leprechaun hub: Everything you need to know about these lucky charmers
Discover the world’s most unusual casinos