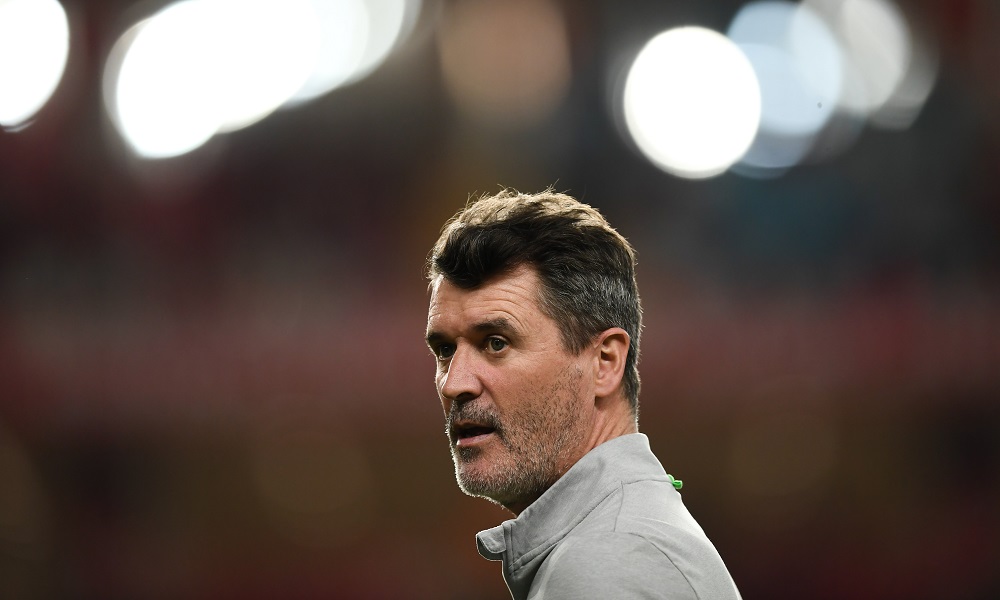 When it comes to television studio takedowns, Roy Keane is definitely an elite performer.

Transferring that TV tough talk into a title challenge isn’t as simple as making a few withering observations while turning the death stare up to 10, though. Just ask, well, Roy.

Following Lee Johnson’s dismissal, League One side Sunderland have confirmed talks with Keane about a possible return to the Stadium of Light.

Keane has previous with the Wearside club, joining Sunderland as a manager in 2006 shortly after he called time on his playing career.

And initially, Roy’s time with the Black Cats proved pretty glorious for all concerned. The Irishman guided Sunderland to the Football League Championship – and with it, promotion to the Premier League – in his first season in charge.

Quite an accomplishment – but for Keane and Sunderland alike, the good times have been few and far between ever since. Sunderland’s first campaign in the Premier League under Keane would end with the side finishing in 15th place, and the manager resigned in December 2008, following a falling out with owner Ellis Short.

Since then Keane has enjoyed generally underwhelming stints at the likes of Ipswich Town and (as an assistant to Martin O’Neill) the Republic of Ireland. 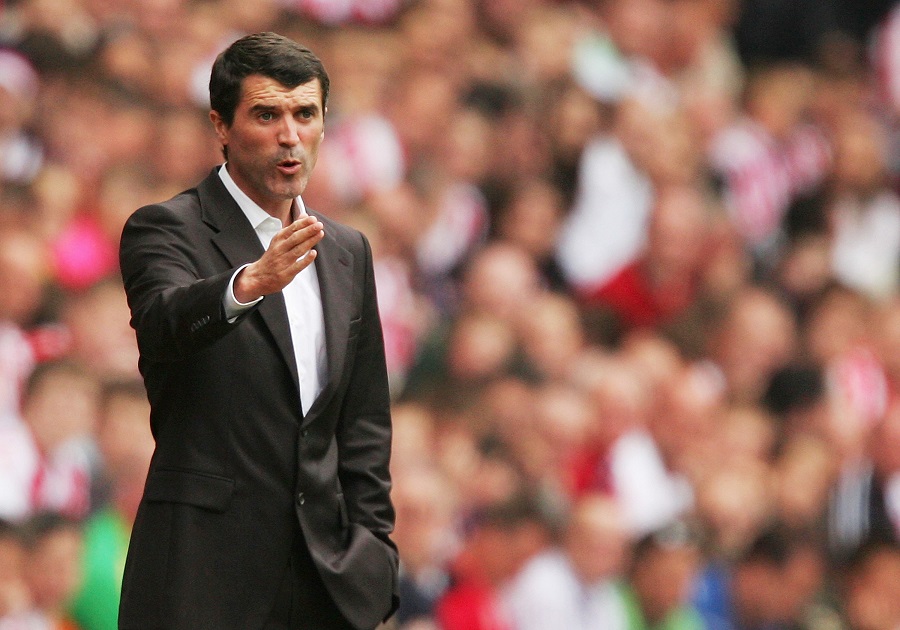 In contrast, Keane is brilliantly watchable in the studio, thanks to his ability to mount a compelling, slightly intimidating argument – even when you suspect he’s talking out of his arse.

But if the 50-year-old’s stark, straight-talking style got a few backs up last time he tried his hand at management, can it possibly succeed in the current climate?

Perhaps away from the Premier League’s bright lights and overweening egos, Keane’s old school contempt for the fripperies of modern life and the modern game make him the perfect man to knock Sunderland into shape once more.

Sunderland are currently third in the League One table, five points adrift of leaders Rotherham.

But the side were hammered 6-0 by Bolton at the weekend, and billionaire owner Kyril Louis-Dreyfus is impatient for the side to start the long path back to Premier League football with promotion to the Championship – quickly.

So Is Roy the man to bring the Stadium of Light out of the darkness? Who knows, maybe age has (slightly) mellowed a man who once decided not to sign Robbie Savage on the basis that the Welshman’s answerphone message was too annoying. Let’s hope not though. You can’t argue with that kind of integrity.