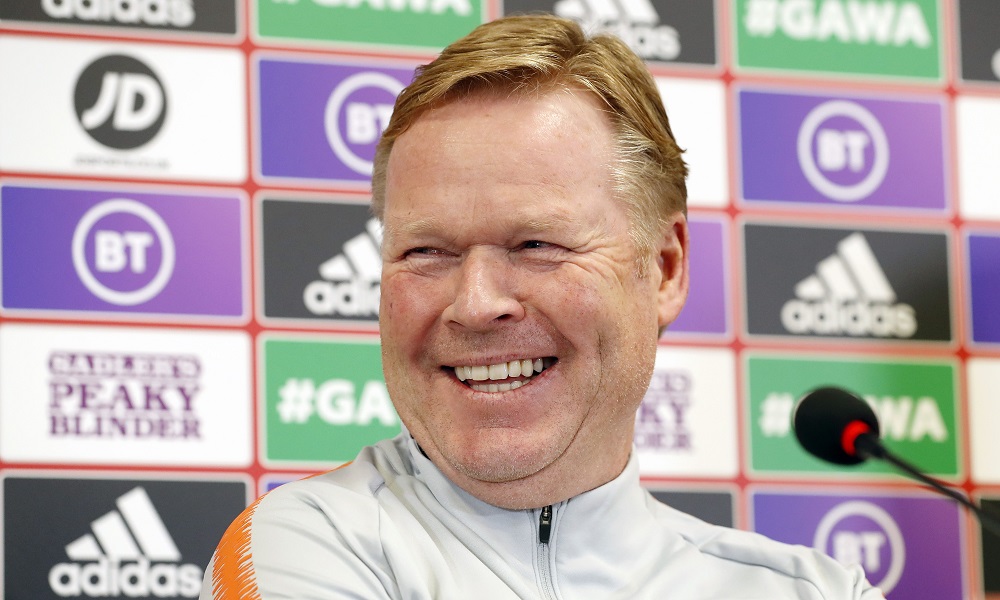 Koeman confirmed for Camp Nou – Dutchman to bring back the good times to Barca?

It’s fair to say that management era Ronald Koeman has always had an eye on Barcelona. Just not necessarily this Barcelona. The Dutchman has finally got what he wanted, albeit in less than ideal circumstances.

Having already turned down the job once this year, citing his desire to see out his contract with the Netherlands at Euro 2020, now Koeman has had a rethink. On Wednesday, the 57-year-old was formally announced as the new coach of Barca, signing a contract to coach the side until June 2022.

It’s a rare bit of (ostensibly) positive news in what has been a painful week for those connected to the Catalan club, with manager Quique Setien sacked after he saw his side savaged by Bayern Munich in the Champions League.

After that 8-2 defeat in Lisbon last week, Setien’s goose was clearly already cooked; but looking at Koeman’s coaching CV, it’s not immediately obvious how effective Ronnie will be at steadying this particular ship.

Barca’s problem is not one that can be solved simply by throwing money at it, after all. They’ve done that for the past six years, frittering something close to a billion pounds away on players that have failed to make their mark in La Liga. 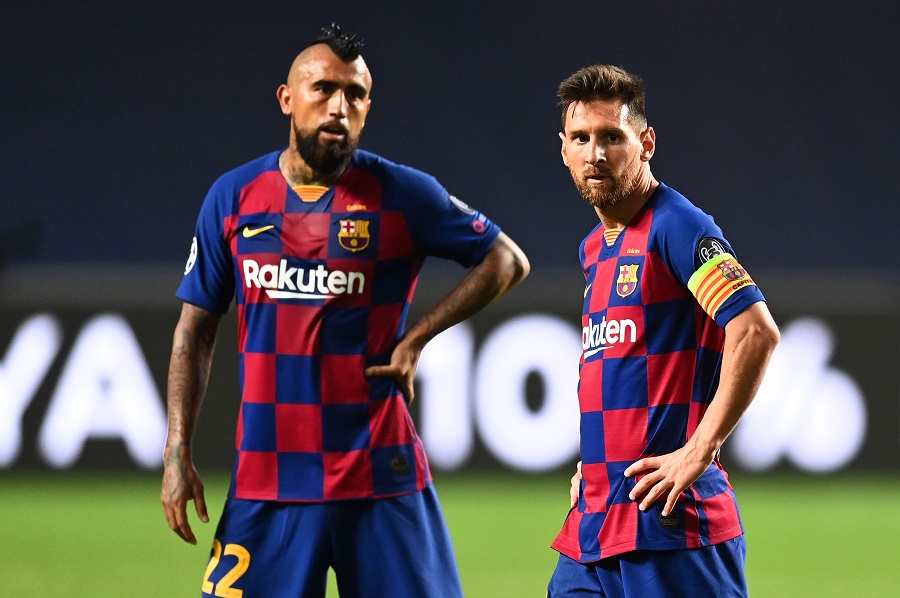 Ousmane Dembele at £124 million has spent more time injured than on the pitch, Antoine Griezmann cost £108 million a year ago and seems surplus to requirements – perhaps in no small part because he plays in the same position as Lionel Messi – and worst of all, Philippe Coutino cost £130 million, is currently on loan at Bayern after failing to make an impact in Spain – and looks likely to win the Champions League with the German club this weekend, before returning to Barca for the start of the new campaign.

If you think that Coutinho deal just about sums up the bad news for Barcelona, it gets worse – they bought Coutinho with the money earned from selling Neymar. On Sunday, at least one of those players will win the Champions League.

If it’s Bayern, incidentally, Barca will also have to fork out an extra £4.5 million to Liverpool; when the two clubs exchanged contracts back in 2018, one of the clauses stipulated Liverpool would get the extra payment if Coutinho won the Champions League.

Bewildering stuff. In any case, Barca clearly will have to bring in new blood – but they’ll need to offload a fair amount of more established players too, with the likes of Luis Suarez, Gerard Pique, and Sergi Busquets all in their 30s and starting to flag.

Lionel Messi is one 30something the club would dearly like to hold onto, however. Club president Josep Maria Bartomeu stated as much when announcing Koeman as the new boss. “Messi has said many times that he wants to finish career at Barca. Koeman has said to us that Messi is the pillar of his project,” Bartomeu told Barca TV on Wednesday. 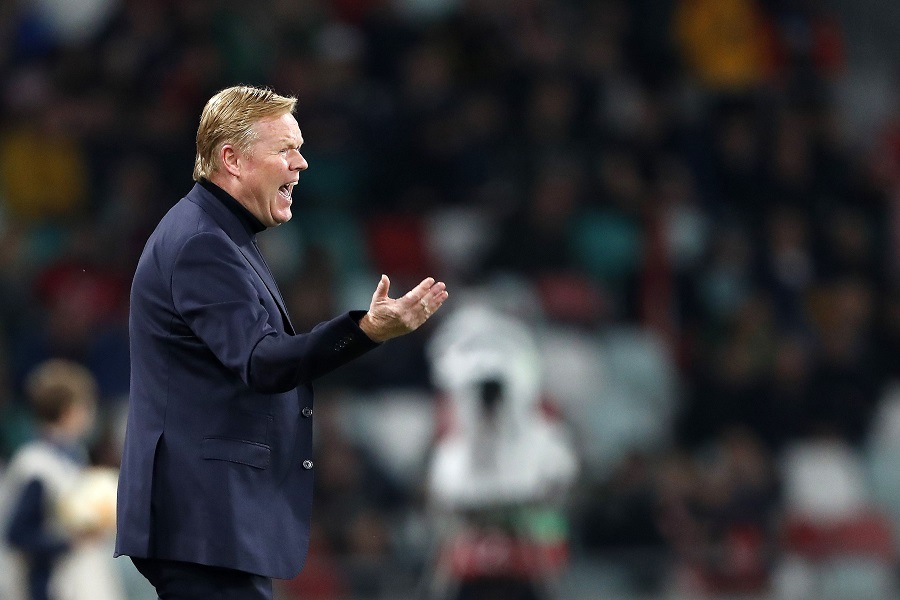 We shall see. You can’t fault Ronald’s enthusiasm for Barca, at least. A former player who won the European Cup with the side in 1992, scoring the winning goal, Koeman fits in with the trend of players associated with clubs returning to a management position. Think Guardiola at Barca, Zidane at Real Madrid, Andrea Pirlo at Juventus, and Ole Gunnar Solskjaer at Man United.

Whether such a move is certain to pay off is another matter, of course. At 57, Koeman is the oldest by some distance of these players-cum-managers to return to his previous club. His feats are from a different era, one that may not connect so readily as, say, Zidane clicks with Gareth Bale. Okay, bad example but you get the point.

Beyond that, there’s a question about Koeman’s managerial pedigree. He’s won trophies, conquering the Dutch Eredivisie twice with Ajax back in the early 2000s, and with PSV in 2007. And his time in English football saw him guide Southampton to a sixth-place finish in 2016 – not to be sniffed at.

But when he left the Saints to coach Everton, Koeman lasted less than 18 months before being dumped by the Merseyside team; the Toffees had slipped into the relegation zone by the time Koeman was axed, having lost 5-2 at home to Arsenal.

Since then, Ronald has taken charge of the Netherlands, a side with genuine potential to win Euro 2020 in, er, 2021. They won’t be doing so with Ronnie of course – although let’s just hope that when the international tournament does roll around next summer, Koeman is still gainfully employed somewhere. With football, you never know…