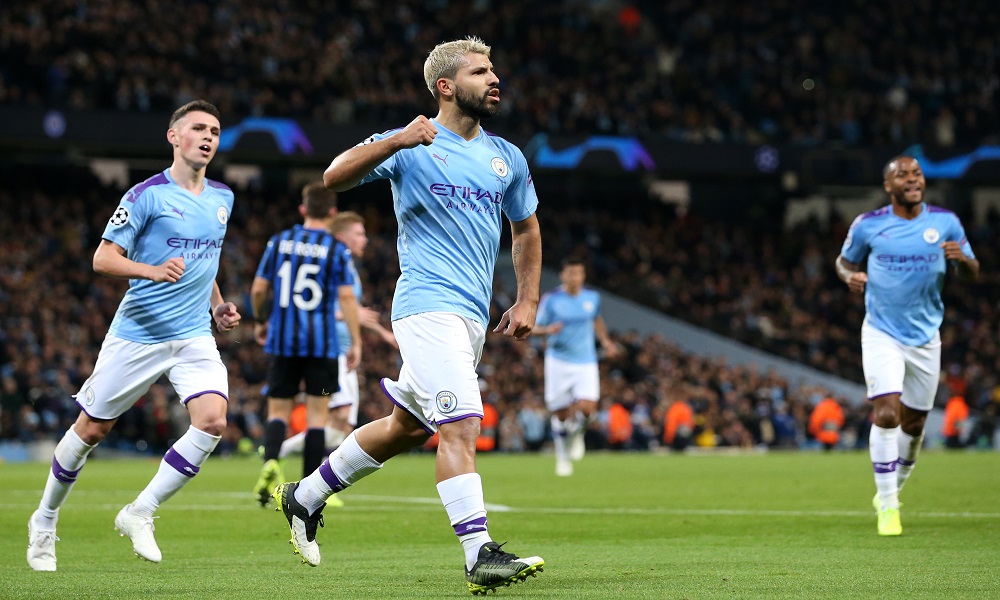 So, it’s sayonara Sergio. After 10 years with Manchester City, Sergio Aguero is bowing out – but if the Argentine is saying adios, his legacy in English football will not easily be forgotten.

Aguero might be winding down rather gently – this season the 32-year-old has been restricted to just 14 appearances in all competitions for City, and just three goals – but his overall contribution over the last decade is not in doubt.

With four Premier League titles in the last ten years, Manchester City have been the dominant force in English football – and Aguero has been an instrumental part in City’s triumphs.

You’re probably up to speed on the 257 goals, the 13 trophies, and of course that last-gasp moment of timely, nerveless brilliance in 2012, when his injury time goal against QPR won the title for City in the final match of the season.

That was merely a continuation of a fine debut season; having moved to City in the summer of 2011 for a £38m fee, Aguero would score twice in his first game for City (a 4-0 larruping of Swansea). He would go on to score a total of 30 goals in all competitions for City that season – including the aforementioned title-clincher that came in such dramatic fashion.

There were lows as well as highs; Aguero did come to be known for being very injury-prone, after all. But despite those struggles, the striker was as remarkable for his consistency as his excellence. Before the current season, the striker’s worst goal haul in all competitions was 17 goals in the 2012-’13 season. Hardly a bad return. 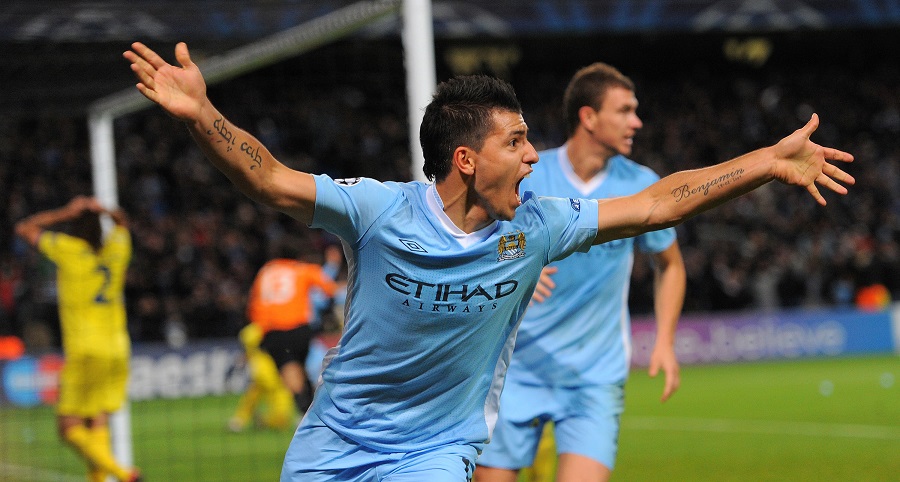 Barring a miracle, Aguero will see out what is to be his final season at Manchester City with a fifth Premier League title win; indeed, City remain potentially on course for an unprecedented quadruple trophy haul this season, even if you’d be advised not to mention that possibility in front of Pep Guardiola.

Such a climactic conclusion to Aguero’s final campaign with City would be somewhat ironic, given the player’s waning influence this season. Still, even though the player is moving on, it would hardly be a shock if he could provide one more stunningly iconic moment before his final exit here.

Not that Aguero needs to do anything else in order to maintain his legendary status. His status as a figurehead of footballing greatness is assured. Only three other players (Wayne Rooney, Andrew Cole and Alan Shearer) have scored more Premier League goals than the Argentine.

Aguero also seems to have been a model pro, with practically nothing in the way of controversies; even when he and City manager Guardiola had differences of opinion, Aguero seemed prepared to listen to his coach. Outside of football, the Argentine made headlines last year for live streaming video games – pretty wholesome stuff.

As a personality, the player remains something of an enigma, mainly because he seldom gave interviews. Still, his farewell  message to the fans “who love this club – people who will always be in my heart” was impeccable. On field and off it, Aguero has barely put a foot wrong during his time in Manchester.