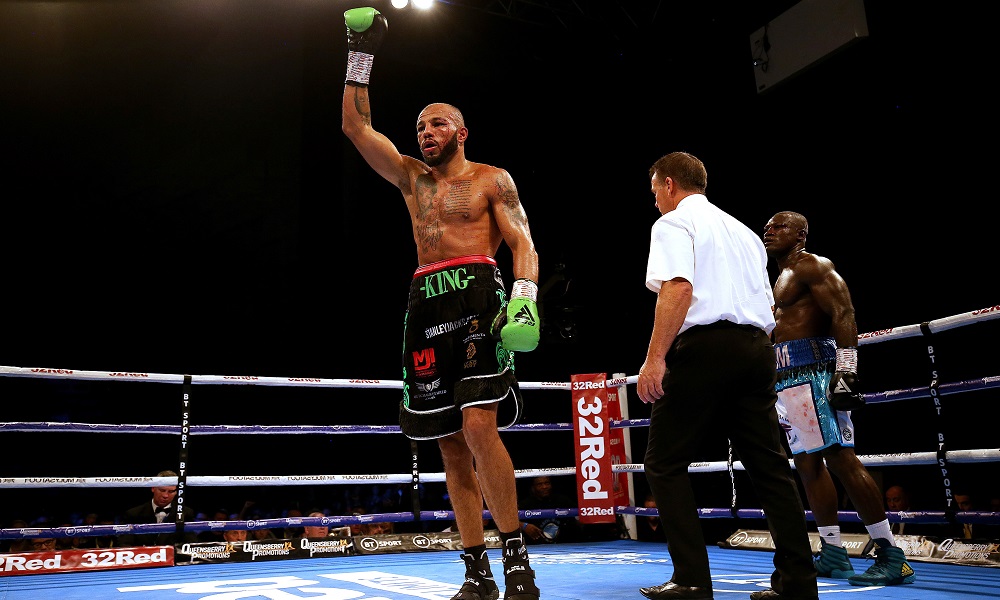 Lyndon Arthur exclusive: I enjoy being in the ring, putting in a class performance

On Saturday night boxing provides Lyndon Arthur with a second opportunity to change his life. He grasped the first one.

It is more than a decade since Arthur’s cousin, Pat Barrett, found him sat staring at the piece of pavement where his brother, Zennen, lost his life after being shot and persuaded him to follow him into the famous Collyhurst and Moston gym. Barrett has been a constant presence in Arthur’s life ever since, providing him with a reason not to drift back onto those same roads and forging him into a talented, dangerous fighter.

The pair are now a team. Barrett will lead Arthur into battle against Anthony Yarde this weekend. If they can upset the Londoner, life will get even better. For all the latest fight odds, visit our sportsbook.

“I suppose so. You could say that, you know,” Arthur told 32Red. “I’m still doing the same things I’ve been doing since Pat picked me up off the pavement and took me to the boxing gym and put me on a better path but I know what you’re saying. This is a big stage.

“A world title is not too far away. I’m ranked at number six with two different boxing organisations. That’s crazy. I’m from Moston. I was probably always going to end up boxing but I wasn’t a 10-year-old kid when I started out. I was 17 or 18. A few years later here I am. I’m doing good.”

Arthur is the under-appreciated member of Britain’s exciting light heavyweight mix. Yarde, Joshua Buatsi, Callum Johnson dominate the headlines but Arthur might just be the best pure boxer of them all. For years, Arthur’s fights and results were only discovered after a deep dive on google. Slowly, things have changed. 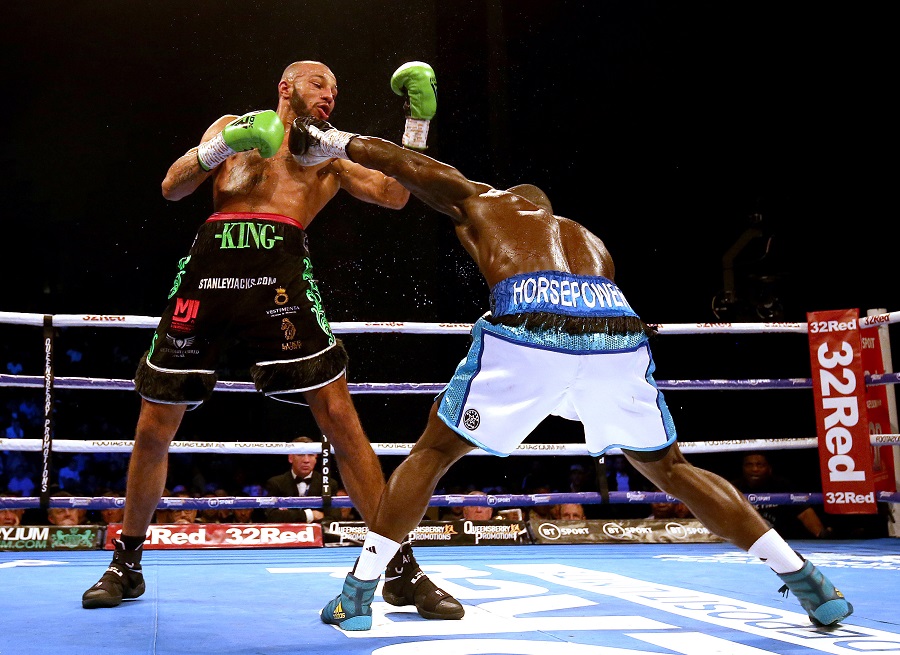 It’s safe to say that Arthur was probably no more than a small blip on the very edge of Yarde’s radar until the Londoner lost to Sergey Kovalev last year. Since then, the two have been almost permanently linked. The long delays have led to endless interviews and questions about each other but provided valuable time to try and crack the other’s style. Arthur works behind one of the best jabs in British boxing whilst Yarde likes to explode out of his ‘Philly Shell’ style defence. If Yarde thinks Arthur’s style is straightforward, the Mancunian is relishing the chance to prove him wrong.

“That’s good. That’s cool. That’s not difficult. Let him hide behind his shoulder. Let him be patient, let him change it up. It’s doesn’t matter. I’m ready for whatever he wants to do. I know what I’ve gotta do and if I do that, everything’s gonna be good.

“Against Dec Spelman I could have stepped it up in every single department at any time I wanted but I enjoy being in the ring and I was enjoying myself that night. Why not stay in there? I’m glad I got the 12 rounds in, especially when you’re putting in a class performance like I was.”

Plenty of people who haven’t spent much time watching Arthur are using those 12 rounds as a base for their predictions. Yarde stopped Spelman just weeks after Arthur outpointed him. It is a lazy comparison to make but the fight is being billed as puncher v boxer with Arthur being cast in the role of craftsman.

“Ask Dec Spelman if I can punch,” Arthur said. “He couldn’t just walk through my shots could he? He was held at range and he stayed there. Not for one second would I compare myself to Floyd Mayweather but everybody said he couldn’t hit. Nobody walked through his shots though did they? Hey, if you don’t think I hit hard, good. That’s your opinion.

“I don’t think Yarde is that stupid though.”

Exclusive: Frank Warren on Dubois vs Joyce result, upcoming fights
Anthony Yarde exclusive: I have a lot more to show