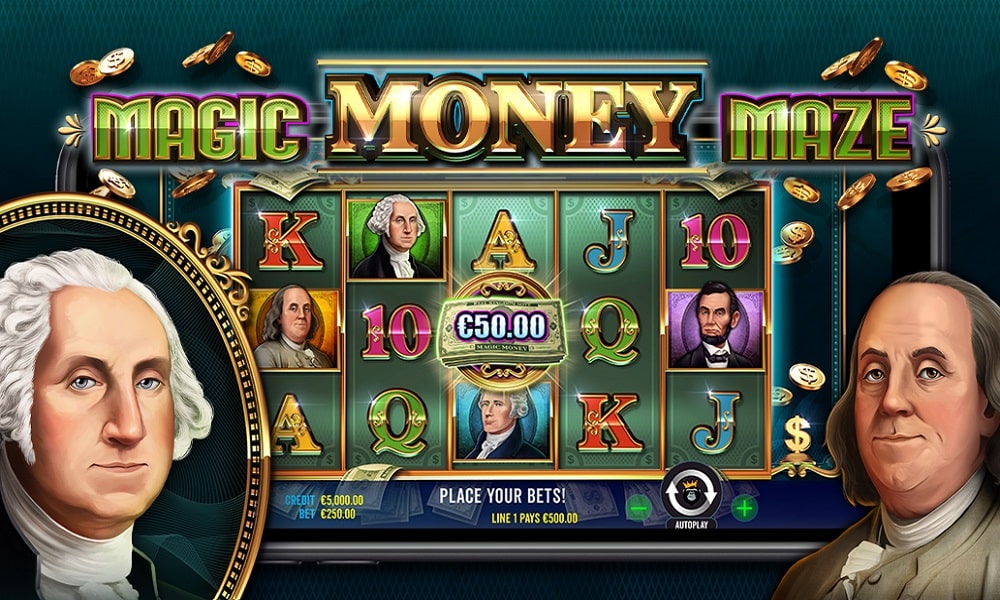 Mazed and confused? It’s almost time to enter a labyrinth of loot. And with the possibility of a 10,000x maximum win up for grabs, this Magic Money Maze is well worth exploring. Play Magic Money Maze now

In this new release from Pragmatic Play, it’s all about the Benjamins. With dollar bills and dead presidents populating the reels, this slot is themed around US currency – but don’t worry, you’ll still get paid in pound sterling.

Played across five reels and three rows, this high volatility slot has one maze-themed feature to keep in mind as you’re spinning the reels.

Like the all-important Maze Feature, for instance. If you land three or more scatters in a spin you’ll trigger the Maze; land four or five scatters, and you’ll also be given either one or three extra chances at a respin.

You’ll be represented by a monkey, which is initially placed on the outer edge of the board. You’ll roll a dice, and the number that comes up determines the amount of positions you’ll move across the board. 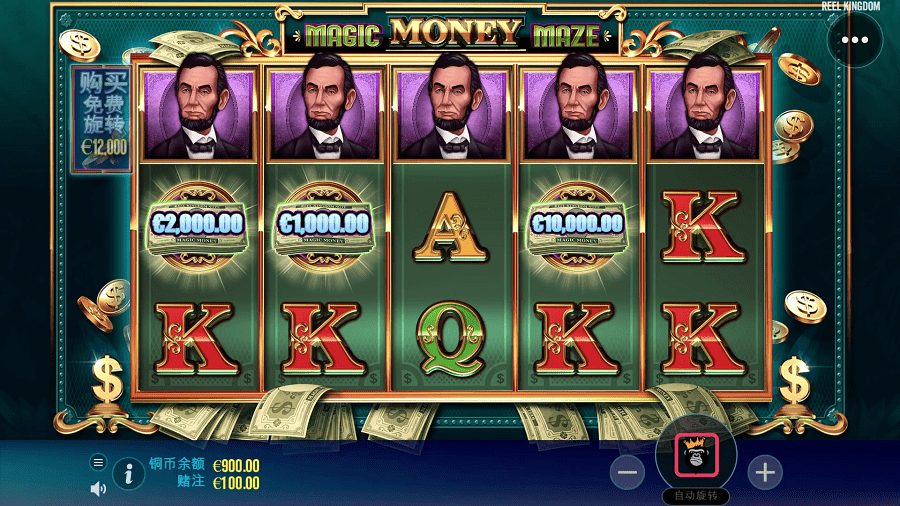 The idea is to move to the centre of the board. You can also pick up money awards as you progress across the board – but look out for snakes and scorpions, which will remove one of your lives.

If you can land on a heart, though, you’ll earn an extra life. And during the respins, each president on the board can be collected. The more you collect, the bigger the multiplier you receive.

Collect all four presidents, and you’ll be awarded the maximum multiplier of x10. The President multiplier is applied at the end of the feature.

With the Maze feature resembling a board game and offering something a bit different from the usual slot experience, if you’re after a fresh gaming experience Magic Money Maze definitely delivers. Think you can negotiate this maze? Like they say, follow the money…

Released 26th July 2022. In the meantime, visit 32Red Casino to check out a wide range of table games and slots!