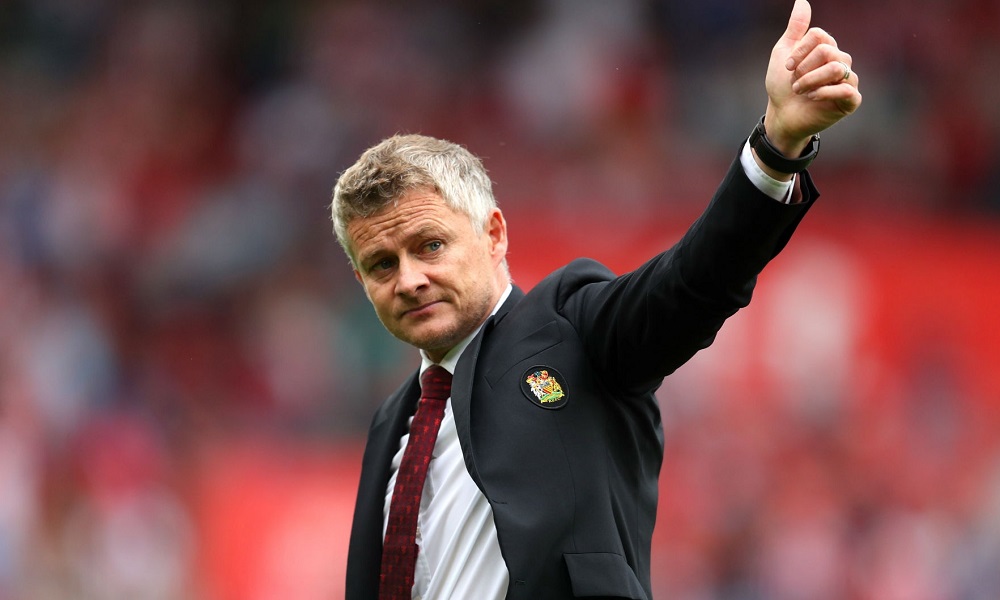 With the Solskjaer slump in full effect at Old Trafford, is this the weekend that the Manchester United manager’s journey from triumph to trauma finally hits the skids for good?

The omens are not good, neither for Ole Gunnar Solskjaer’s immediate prospects – or his side’s. United host league leaders Liverpool on Sunday, with Man United having managed just one league win in seven matches.

As for Liverpool, they’re on a record of 17 Premier League wins on a bounce. If Jurgen Klopp’s side win on Sunday, they’ll match Man City’s record of 18 consecutive Prem victories.

How bad are this United team? Well, since their first game of the season they have failed to score more than one goal in any of the 10 games they’ve played. Just before the international break, Solskjaer’s team lost away to a demoralised Newcastle.

United will likely be without a slew of first team players, with goalkeeper David De Gea definitely missing this weekend’s match with an injury. Other absentees include Paul Pogba, Luke Shaw, Anthony Martial and Aaron Wan-Bissaka.

And there’s been lots of talk in recent days that Italian manager Massimiliano Allegri could be poised to take over at the beleaguered club, intensifying the pressure on Solskjaer. 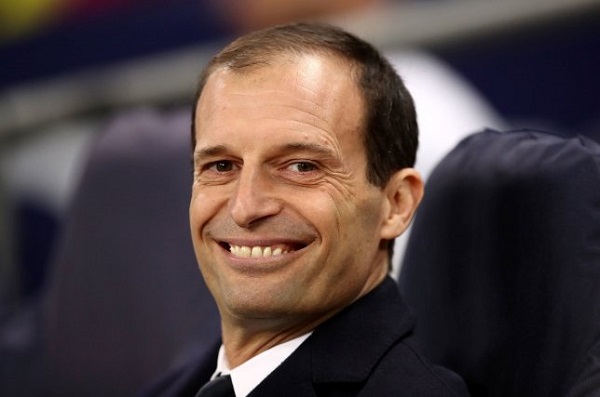 Our own odds compilers are pretty down on Manchester United’s chances on Sunday, too. At the time of writing you can get 21/5 on the home side taking all three points; back Liverpool to win, and you’ll get a skinnier 13/20. For all the latest odds, visit our sportsbook.

Brought in as an antidote to the fog of negativity around Old Trafford following Jose Mourinho’s tenure, the former United player was an instant success as a manager, winning 14 of his first 19 games in charge.

But that gleeful period was swiftly followed by a reversal of fortune, with lowlights including a 4-0 defeat to Everton at Goodison Park, and a 2-0 defeat at the hands of relegated Cardiff at Old Trafford on the final day of last season.

Some have suggested that regardless of who is in charge at United, there are no quick fixes – that mistakes the club have made over the years since Sir Alex Ferguson left the club mean any manager would struggle to make this team competitive.

But Solskjaer’s detractors accuse him of tactical naivety, and an inability to influence events on the pitch when the plan goes awry.

If the 46-year-old has any hope of changing that perception, a victory against bitter local rivals Liverpool would be a fine way to get back on track. Is there any hope it can happen?

One thing about football, it’s unpredictable. Who knows, the sense of occasion might make United’s underperforming players put in a proper shift on Sunday, even if it’s only a temporary improvement.

And if Ole’s time at the wheel comes to an abrupt halt after Sunday’s result? Well, at least he’ll always have those memories of his first few months in charge…