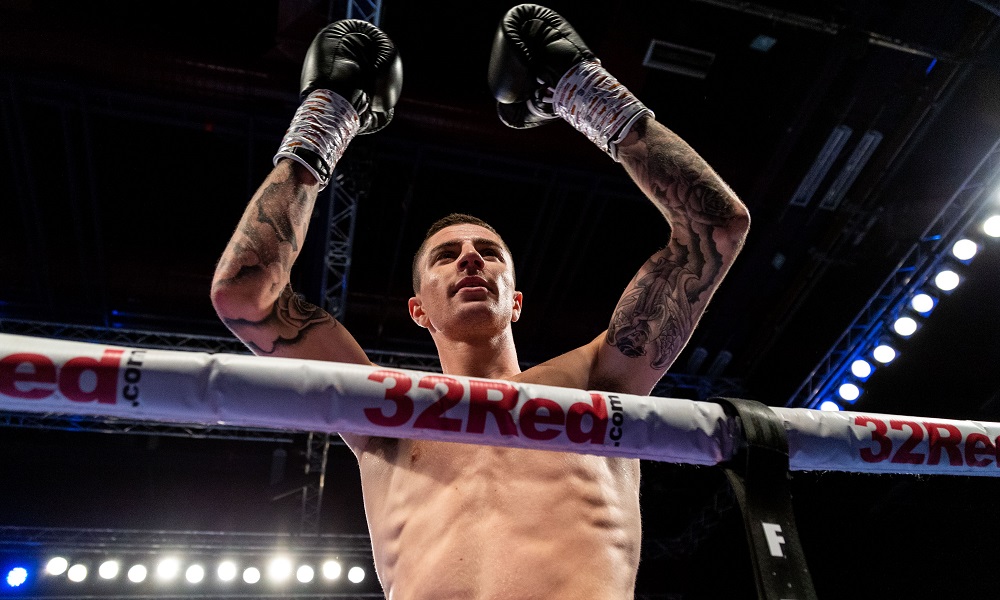 Mark Chamberlain exclusive: I felt like I had something to prove

It is three months since Mark Chamberlain answered the bell at the BT studios and brought the sport’s 100 day hiatus to an end.

Nobody knew what to expect as boxing slowly found its feet. Boxers were filmed turning up at hotels with veritable removal vans packed with cooking hobs, televisions, fridges and a week’s worth of food and the sight of the boxers going about their business in virtual silence was a real novelty.

Things have settled down. Chamberlain will be making his second behind closed doors appearance this weekend and knows exactly what awaits him during a quarantine affected fight week. Although this time, maybe the post fight protocols will be a bit less unusual. For all the latest fight odds, visit our sportsbook.

“I’ll be turning up with only what I need – which is my kit – and then I’ll get in there on Saturday night,” Chamberlain told 32Red. “I saw some people turning up with trolleys full of microwaves and all that. I ain’t got none of that. 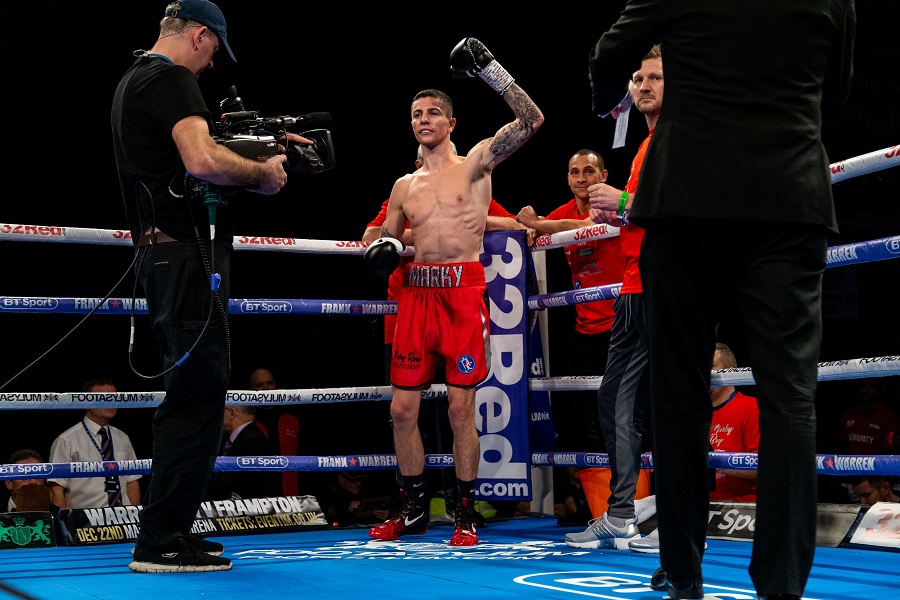 “I went to get changed after the last fight and they told me I couldn’t. I had to leave dressed like I was. I thought they were taking the piss. I got my handwraps cut off but I just had to pick my bags up and go but I still had my protector and boots on and everything. The driver picked us up from the BT studio and drove us ten minutes up the road. He dropped us off at one end of the Westfield shopping centre and we had to walk through to the hotel. All the people in the shopping centre were looking at us as if what’s going on.”

The unbeaten Chamberlain has been a professional for less than two years but has already forged a reputation as a dangerous puncher and a natural finisher. Of his six professional opponents, four have been stopped and another had to pick himself up off the floor twice. Although his first live television appearance lasted less than a minute, fans got to see exactly how he goes about his job. Chamberlain likes to get in, get his business done and get out.

“I felt like I had something to prove. I’ve had people ranting on social media that I should have a TV slot,” he said. “I got one and I think people want to see stoppages. I know skilful boxing is good to watch but I think people like to watch blood and knockouts rather than ten rounds sometimes. People didn’t get to see much of me so I couldn’t really prove what I’m really all about. Hopefully this next fella comes and gives me eight rounds or at least five but although it’s good to stop them, if you go looking for it it doesn’t happen. You have to pick your punches and if the chance is there, it’s there.”

Power is a crucial aspect of professional fighting but it is one of the most difficult weapons to add to an arsenal. Generally, if it isn’t there when you first lace up a pair of gloves then it is hard to acquire. A professional boxer’s hands will get heavier as his technique improves but that ability to end a fight in a split second is something that seems to be entirely natural. Chamberlain is softly spoken, stands tall and his punches are sharp and straight but back in July, Stu Greener found out quickly that the southpaw is also quick, accurate and punches extremely hard. 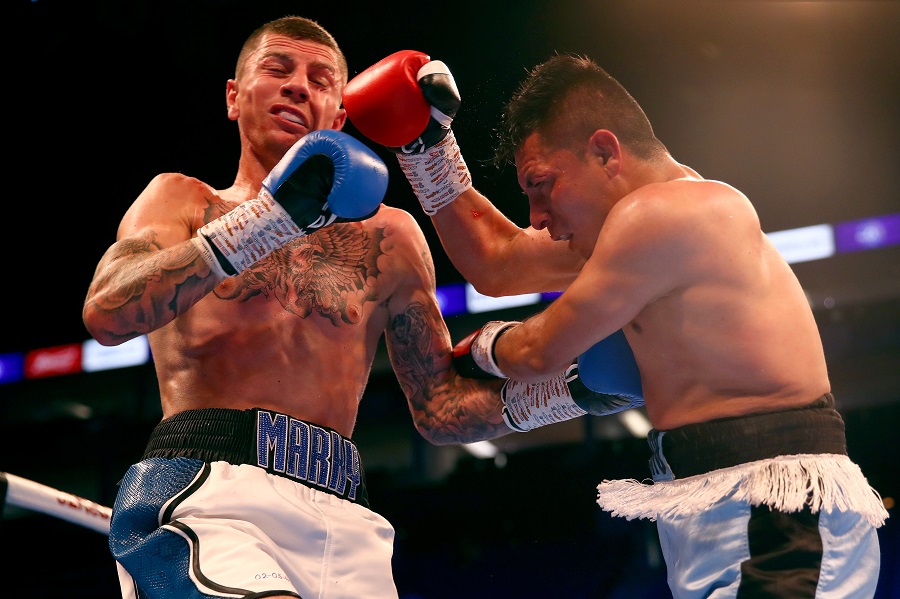 “He [Greener] came running out and the commentators were saying he isn’t scared, he’ll fight anybody and the commentator said something like ‘well he’ll have to be hard as nails to beat Chamberlain’. As they said that, I caught him with one. I knew I’d hurt him so I stayed on him, picked my shots and didn’t make it ugly. I think he tried putting me on the backfoot. He didn’t catch me but I caught him and he didn’t know what day it was.”

Boxing thrives on the atmosphere created by fans but fighters who have had to force their way on to television screens by battling their way through the small hall scene have noticed one major benefit to the barren studio setting. They have been able to concentrate on making the most of their opportunities without the added burden of having to sell their own tickets.

“It’s a lot of stress off me. I’m busy enough and then you have people texting saying they want tickets and then a couple of weeks later they don’t want them. You put up with it because its a ticket sale but sometimes you’ll sell a ticket to somebody on Facebook and they’ll ask you to drop it off on Tuesday night. You turn up and they tell you they totally forgot about it and they can’t come now. Your ticket sales have gone.

“I actually like boxing behind closed doors but I do miss a crowd because it’s not just good for me, it’s good for everybody else from the area to get out. A lot of people can watch boxing on tv and think they enjoy it but it’s not until you actually get there and feel the atmosphere that you know what it’s really like. People who’ve never been before might try it once and want to go again and again. That’s how it grows.”