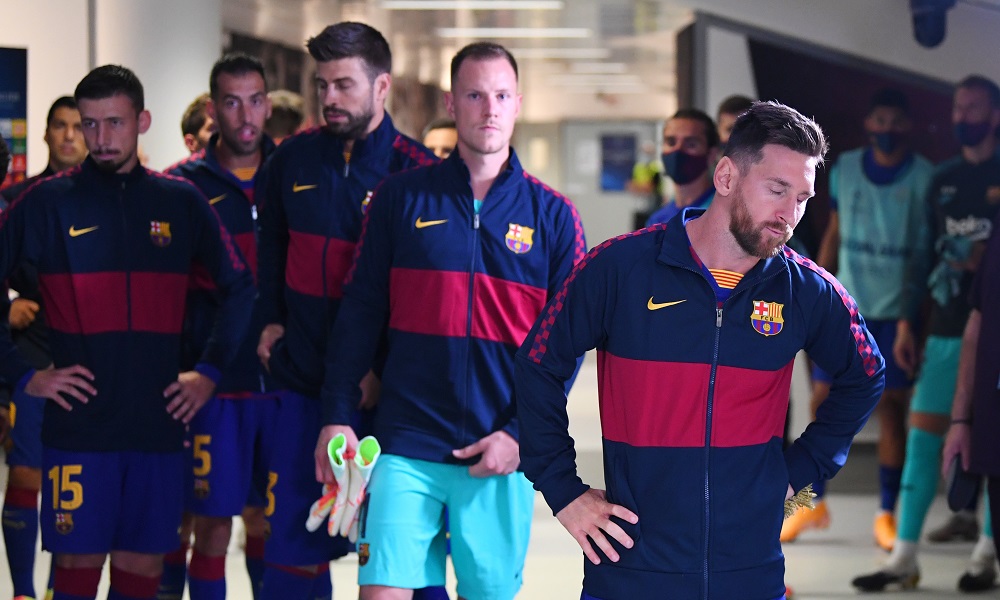 Mes que un club in crisis – what now for Barcelona?

In the aftermath of Barcelona’s defeat to Bayern Munich on Friday – probably the club’s single greatest humiliation since it lost 11-1 to Real Madrid back in 1943 – a shake-up is inevitable.

Manager Quique Setien only joined the club in January, but the 61-year-old is surely doomed after his spectacularly ineffectual spell in charge. Setien could only look on impotently in Lisbon last week, after his side were taken apart by a Bayern side that arguably, were not even operating at full power.

The latest suggestion is that former Barcelona man Ronald Koeman could be the man to replace Setien on a short-term basis; according to Spanish football reporter Guillem Balague, that would pave the way for Xavi to take over down the line.

Koeman is currently the manager of his home nation, the Netherlands, however; would a limited spell at Barca in their current state really prove more appealing than his current gig? Koeman has already turned down the Barca job once, earlier this season when Ernesto Valverde was sacked. 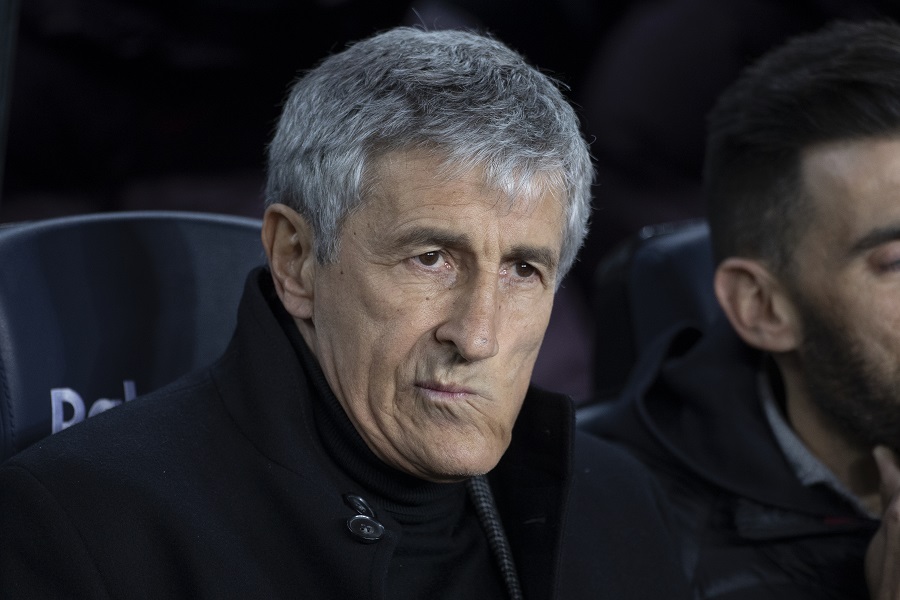 Another mooted replacement for Setien, supposedly, is Thierry Henry. That seems bizarre given the Frenchman’s poor managerial record to date. Henry left Monaco in January 2019 after 20 games in charge and just four wins; the one-time Barca forward is currently head coach with MLS side Montreal Impact.

Currently between jobs, Mauricio Pochettino is another option apparently being considered by the Catalan club. But while the former Spurs boss is admired for his ability to get results on a comparatively small budget, his links to Espanyol may hurt his chances of coaching at the Camp Nou.

Poch began his managerial career with Espanyol, another Barcelona-based club, albeit one that has never experienced the success of Barca. Still, there remains a rivalry, or at the very least a palpable discord between the two clubs; the Argentine may struggle to be accepted by supporters and players alike if he does not immediately inspire success.

Whoever takes the reins, they may have to deal with more than simply rebuilding confidence – and rehauling the team. Lionel Messi, a player it’s at least possible to make a case for as the greatest footballer ever, and certainly Barcelona’s most iconic player in the last decade, is said to be set to leave. 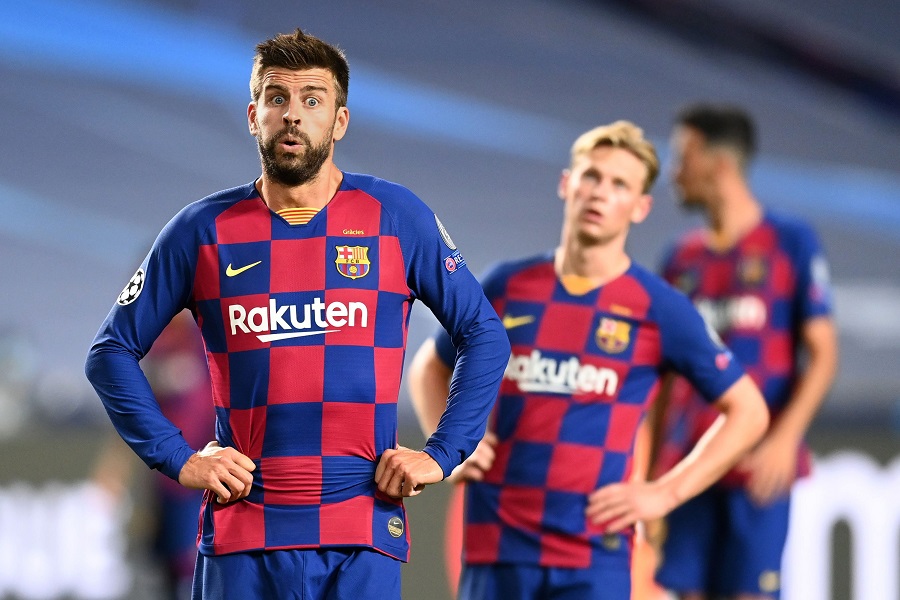 Even before that chastening Champions League result on Friday, this had been a tough season for Messi. Publicly falling out with Eric Abidal, Barca’s director of football, and generally giving of the impression of a man out of patience, there’s a sense that Messi has felt like a man carrying the entire team too many times in recent seasons.

As stunning as it sounds, Barca have spent around £1billion on players over the last six seasons. From Philippe Coutinho to the most recent purchase, Antoine Griezmann, that money has somehow failed to improve the side; even if we forget the battering from Bayern, this year’s second place finish to Real Madrid is surely evidence that Barca are in a state of significant decline.

At 33 years old, Messi’s days as a miracle worker may be coming to an end, too; it’s all too understandable if he wants to play at a club where not every expectation is piled on his own shoulders. There is speculation that Messi could end up reunited with Pep Guardiola at Man City in the next few weeks, with both men desperately seeking to win another Champions League trophy.

What would that mean for Barca? It’s difficult to see how taking one of the world’s greatest players out of a team could improve it. That said, a couple of days ago there was talk that Juventus was looking to unload another of the world’s greatest players. Cristiano Ronaldo to a Messi-less Barcelona? If the year 2020 has shown us anything, it’s that things you didn’t think were possible could actually take place.

What we’d really love to see is Thierry Henry trying to accommodate Messi and Ronaldo on the same team, of course…