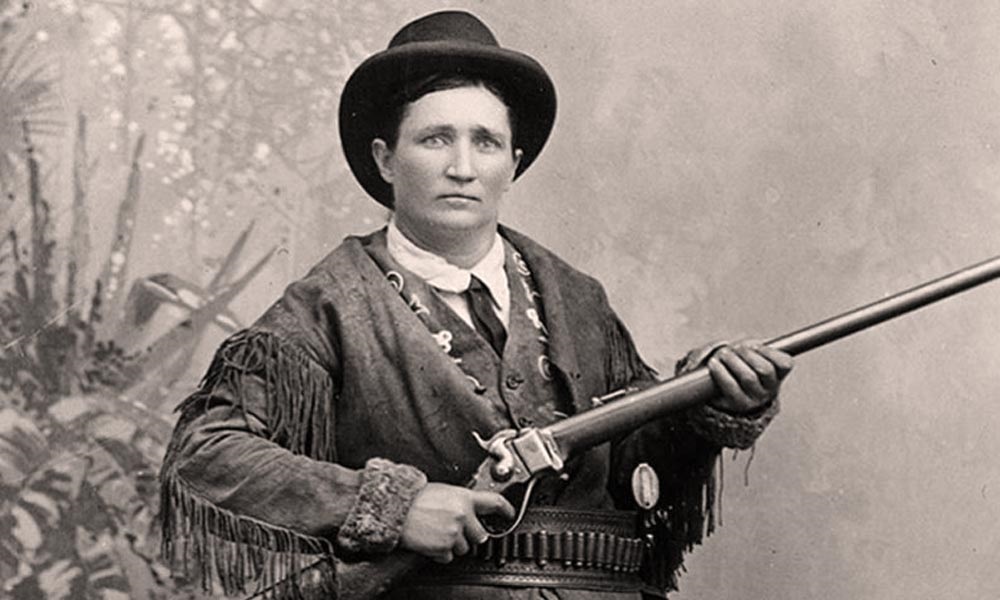 Most Notorious Female Gamblers in history

Think it’s only the geezers who like a gamble? On the contrary, sisters are as savvy as misters when it comes to landing the big bet – and we’ve got the proof! 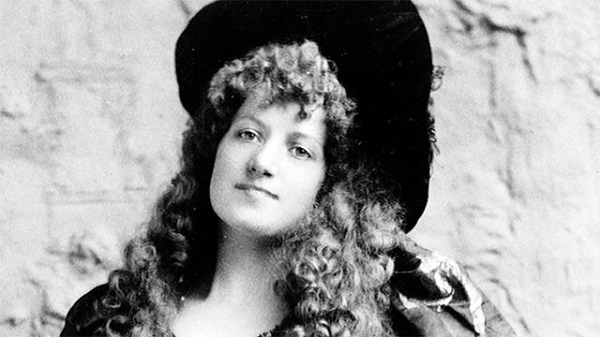 Born Carlotta J Thompkins, Lottie was a fast-living gal with a penchant for poker. Born in Kentucky in 1844, Deno (a nickname referring to dinero, or money) would live to the ripe old age of 89 despite a lifestyle not necessarily conducive to longevity.

Her father had apparently been a racehorse breeder and gambling was clearly in her blood – along with a taste for excitement, presumably. For a time Lottie would play poker on riverboats on the Mississippi, like some minor character from a Mark Twain tale.

After a spell working as the house gambler at a local club in San Antonio, Texas, she really committed to a life of extremes – for a while she ran a bordello, and she was a known acquaintance of Doc Holliday, a legendary figure in the Wild West thanks to his gunfighting exploits.

After marrying fellow gambler Frank Thurmond, Lottie edged her way back to a life of respectability, finding religion and even serving as a Sunday School teacher towards the end of her life. From a status as Texas’ most notorious poker player to teaching kiddies about good Samaritans and suchlike – that’s quite a journey. 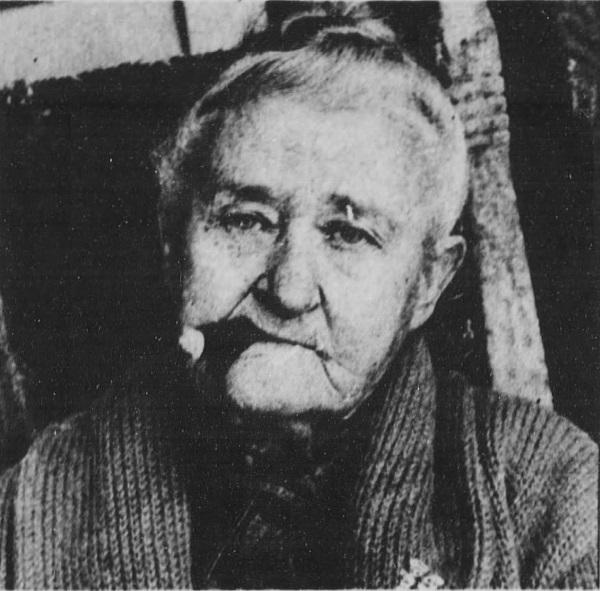 Born in England in 1851, Alice moved to Virginia with her parents as a child – but though she would attend private school, the young Alice clearly yearned for adventure.

Better known as Poker Alice to her contemporaries, Alice is another legendary lady of the Wild West who mixed it with the men – and often came out on top. A seasoned gambler even before she rocked up at the evocatively named Deadwood, a lawless town in South Dakota, Huckert worked as a dealer, or sometimes just earned her keep playing poker – though never on a Sunday, believing the lord’s day was a sacred one.

Not that Huckert wasn’t entirely free of sin. Alongside the poker, there was boozing, cigar-smoking, and worst besides – she oversaw brothels, and once even shot a man who stepped out of line in one of her cathouses. Not someone you’d want to get on the wrong side of, then. 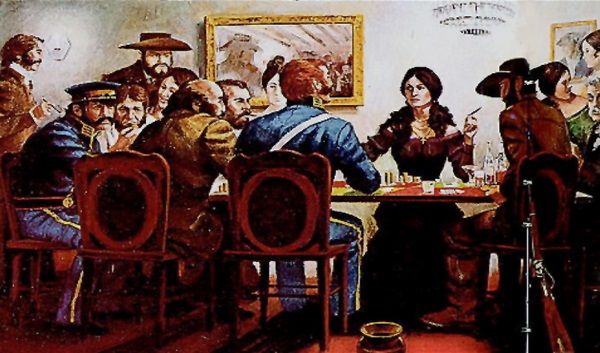 Another shrewd woman from the heyday of the cowboy, this Mexican saloon owner and gambler was known as the Queen of Sin, thanks to self-penned articles about her colourful life that appeared in the newspapers of the time. Friends knew her as Tules, though – the shortened version of her middle name, Gertrudis.

Born in 1800, it wasn’t until 1825 that Barcelo came to the attention of the authorities, who fined her for operating a gambling den in New Mexico’s Ortiz Mountains. After this run-in with the law, Barcelo hardly lost her appetite for running saloons – and offering opportunities for gambling aplenty.

While rumour and contradictions surrounded her through her entire life and continue to dog her to this day, she wasn’t, contrary to popular belief, a prostitute. In fact, people couldn’t even decide what she really looked like, some describing her as a beautiful woman, others suggesting she was a toothless old crone.

All seemed to agree on one thing, however; she was an accomplished player of the card game Monte, often winning huge amounts from her male clientele. When she died in 1852, she had amassed a fortune of $10,000 (which was worth closer to $301,000 in those days), and she owned several houses. Not bad for a life of sin…

Looking to have a wager yourself? Be sure to pay our casino a visit – check out the full range of casino games, online slots, table games and more at 32Red.

Out now: Dream Date
Want to become a Blackjack genius?