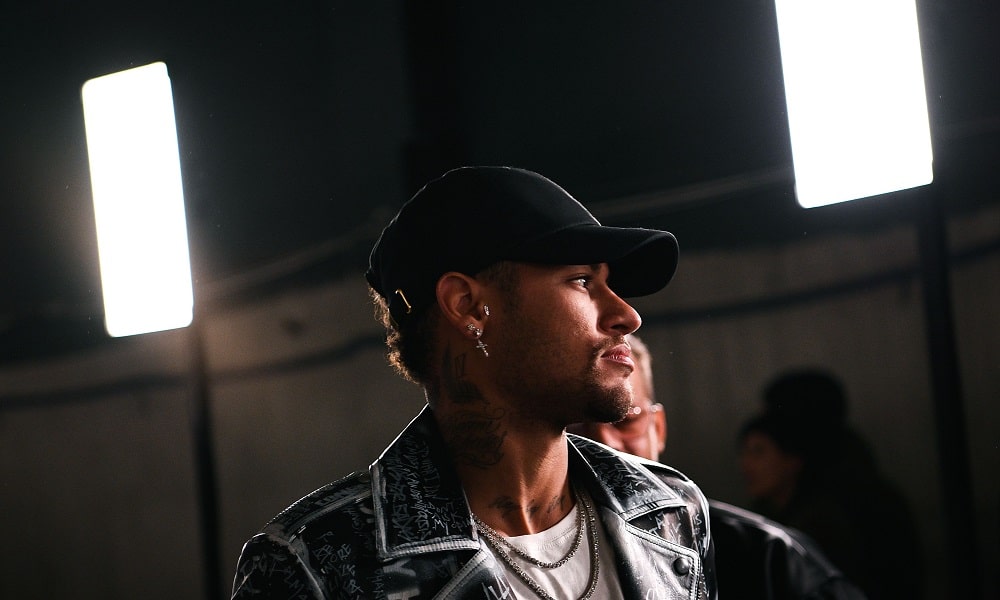 Neymar tried his hand at poker on the big stage on Sunday. And the Brazilian probably won’t be winning the card game equivalent of the Ballon d’Or any time soon.

The striker was in attendance at the World Series of Poker in Las Vegas, playing (albeit briefly) in the $10,000 Limit Hold’em Championship.

Taking his place at the Paris Las Vegas casino alongside 74 other entrants, Neymar had high hopes for success at the three-day tournament. Alas, the star found himself bust out on the first day.

Neymar at the WSOP 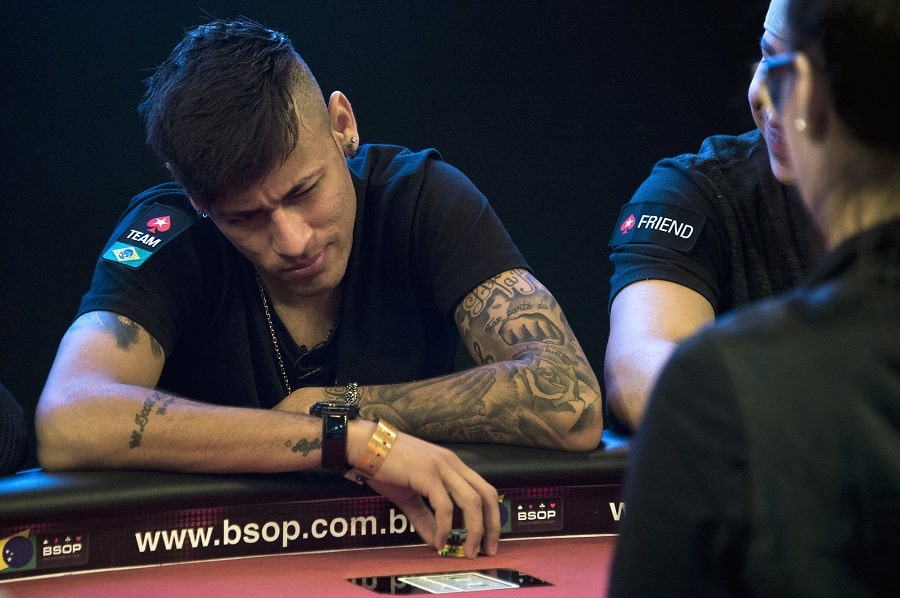 Neymar had earned a seat at the WSOP years earlier, having won a preliminary tournament in 2016. But the striker was unable to attend the main event on that occasion, having a prior engagement at the 2016 Olympic Games.

He finally took his place at the competition this weekend – and while the 30-year-old might not yet have mastered poker, his love of the game is not in doubt. A few years ago, Neymar even named his dog “Poker”!

As a footballer, he has also won some of the game’s greatest prizes. But, for the time being at least, the WSOP’s famous gold bracelet looks set to elude the footballer…

Visit 32Red Casino to check out a wide range of table games and slots!

Continue Reading
You may also like...
Related Topics:featured, Neymar WSOP