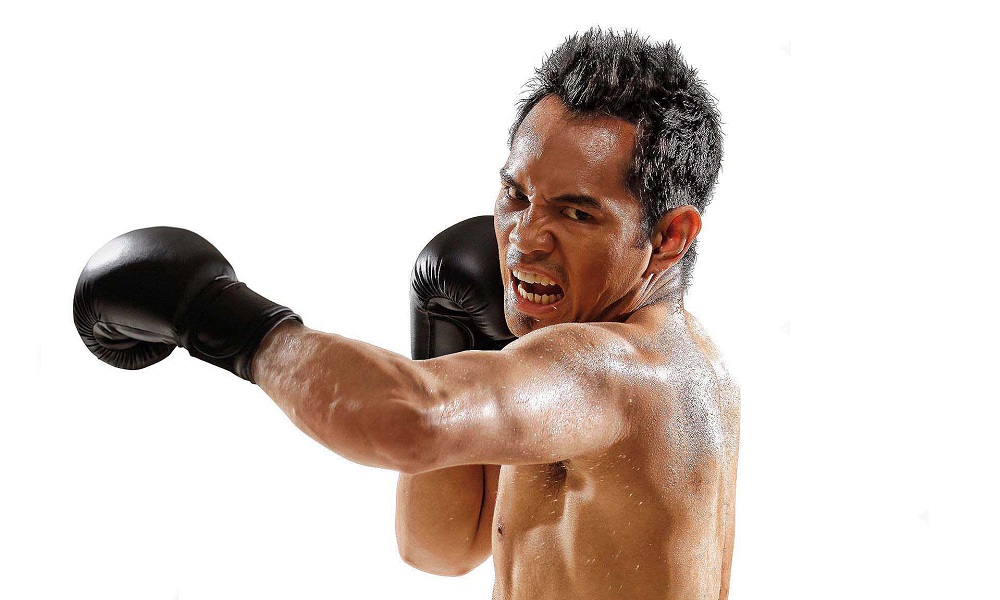 Nonito Donaire: Everything you need to know about Carl Frampton’s next opponent

With the announcement earlier today that 32Red ambassador Carl Frampton’s next opponent will be Nonito Donaire, we’ve put together this quick refresher on the Filipino boxer. Looking for the lowdown on the Jackal’s next fight? Here’s the knowledge on Nonito. Bet on the fight here.

Place of birth: Born in Talibon, Bohol in the Philippines in 1982

Titles: With seven world titles from boxing’s four main bodies, Donaire is clearly a fighter to be reckoned with.

Boxing style: Noted for both the quickness and power of his punches, Donaire’s nickname alludes to his speed – he’s known as the Filipino Flash.

Pro record: With 42 fights and 38 wins – 24 by KO – it’s fair to say Carl’s going to have his hands full keeping this opponent at bay.

Early life: A former pupil at the same primary school Manny Pacquiao attended in the Philippines, at the age of 11 Donaire moved to California with his father, where he took up boxing despite initially not enjoying it, because he felt his parents would give him more attention.

Recent form: Donaire has won five of his last six fights, most recently claiming an undisputed win over Ruben Garcia Hernandez, where he took the vacant WBC Silver Featherweight title.

Donaire on Frampton: “He’s an incredible fighter and I’ve always wanted to get in the ring with incredible guys. There’s a lot of excitement, a lot of people are wanting to see this fight so I am ready and willing to go anywhere.

Frampton on Donaire: “This is a great fight. He’s a big name and he’s a great guy too. He’s always been very respectful to myself and he’s fought some quality fighters. He’s also a four-weight world champion. I’m really looking forward to it.”

Need to know: This will be Donaire’s first fight in Europe, and his fourth at featherweight; he won a title in his second featherweight clash, winning a technical decision over Simpiwe Vetyeka back in 2013.

Other notable quotes: “[Boxing] is like a chess match with me – if you make a false move, or an error in trying to hit me, make sure you get your hands where they are supposed to be or I will make you pay.”

“I still can’t understand how a fighter quits. I fought with bloody hands, I fought with numerous fractures, and sometimes my brain tells me to stop and tells me I’ve done enough but never in my life have I ever quit.”

Carl Frampton will fight Nonito Donaire on April 21st, in Frampton’s hometown of Belfast. For all the latest boxing markets, check our dedicated sports betting site.

Continue Reading
You may also like...
Related Topics:Carl Frampton, featured

Carl Frampton on Nonito Donaire: The atmosphere will be unreal
Bradley Skeete interview: I need to be aiming for the world