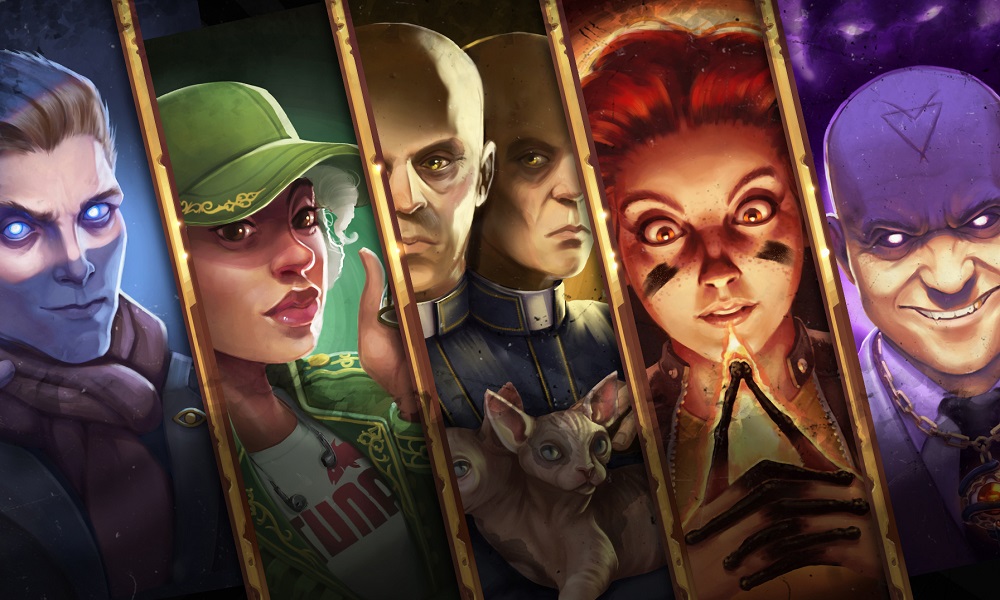 Got to hand it to NetEnt, when they create a new slot those guys really do it in style. It will be no surprise to followers of the company, but their Arcane Reel Chaos slot – released earlier this year – and available now to play on 32Red – really does pack a serious punch.

In fact, pretty much the only thing we’re a touch underwhelmed by is the name of the bad guy in this particular set-up. The villain at the heart of this slot, the literal embodiment of evil, or at the very least a bit of a heinous dude is called – Deep Pockets.

Whatever. Anyway, DP is apparently terrorising an unnamed futuristic city. But luckily four dudes with spooky powers who are on the sides of freedom, justice, mom’s apple pie, all that good stuff are doing their darndest to prevent Deep’s evil plans coming to fruition. 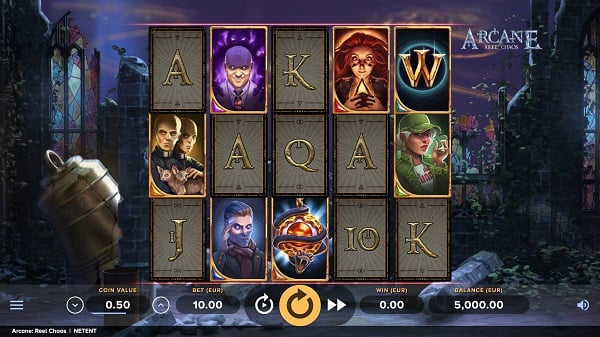 In this five-reel, 20-line slot, each of the game’s four heroes utilise their own specific superpower to help the player experience a selection of features, from Stacked Wilds to Multipliers, Re-Spins to overlaying wilds. There’s a Free Spins feature too, naturally.

If the talisman scatter symbol appears on three reels, you’ll trigger the Free Spins, entering into a battle with Deep Pockets in the process. Fighting across up to four stages, with multipliers that increase in value, emerge through each stage without losing and you’ll be awarded an additional bonus win.

Outside of the Free Spins, each of the hero’s unique features are triggered randomly during the main game. Or instance, Psyop’s Stacked Wild overlay covers an entire reel to give the player the chance of a pay out, while Flare’s multiplier increases existing bet line wins by x 3, 4 or 5.

With a nice variety of features and concepts to keep you entertained, it’s difficult not to be impressed by Arcane Reel Chaos. This one’s had a lot of time and effort put into the execution, and that effort has really paid off – there’s definitely order in this Chaos.

Arcane Reel Chaos is out now – visit 32Red Casino to play, or for more options check out our wide range of table games and slots to keep you entertained!