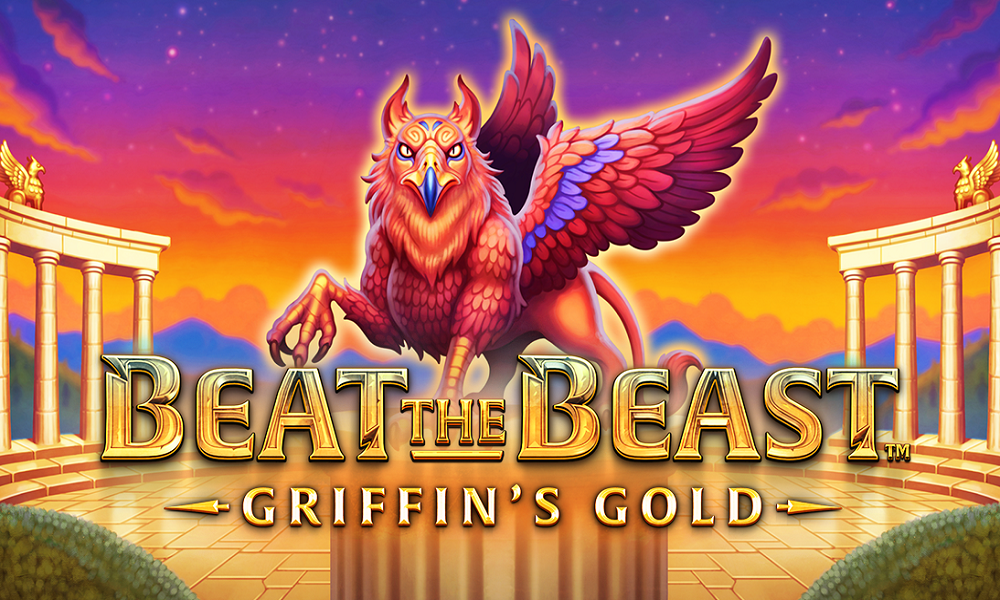 And this tasty release is as multifaceted as the Griffin of the title itself. Old Professor Griff is a pretty majestic beast, boasting the wings and head of an eagle together with the fearsome muscular body of a lion.

And this slot is similarly stacked in terms of content. This three reel, five row slot packs roaming Wilds, a Wild Multiplier, plus the all-important Bonus game, complete with Free Spins. Players can win up to 22,222x on a spin, too.

The Griffin Emblem symbol is the one to look out for once you’re playing – this guy acts as a Scatter and a Wild symbol, substituting for other symbols to give you a chance of landing a winning combination. 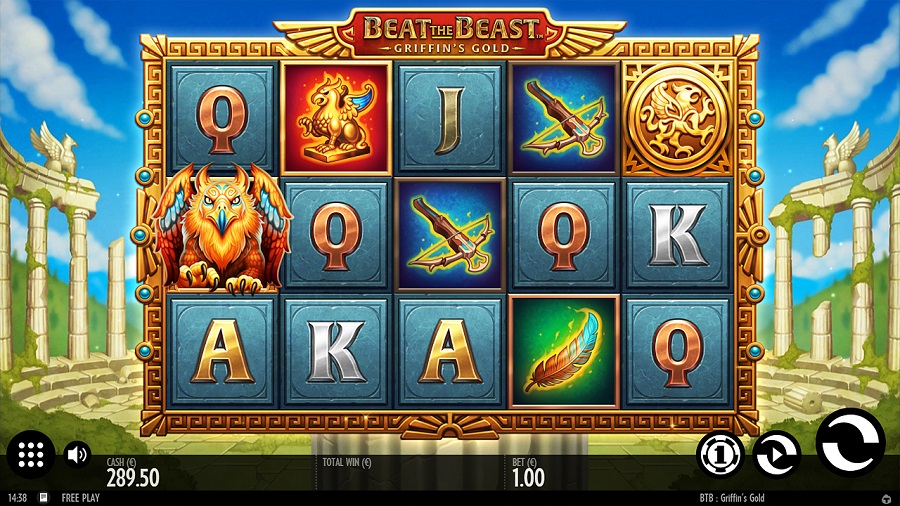 But if three or more Griffin emblems land on the reels, the Bonus Game will kick in, awarding you 10 Free Spins.

While the bonus is in play, if a Roaming Wild symbol lands it will remain on the reels until the Free Spins have all been used, with the symbol moving from one spot to another, as its name implies.

The Roaming Wilds can also give you an additional Free Spin if it appears in a winning payline. What’s more, it also carries a multiplier that can increase when the symbol features in a winning combo.

All of which means there’s a lot of scope here to land some handsome payouts, if your luck’s in when it comes to grabbing this Griffin’s Gold. Think you can get the better of this beastie? Time to find out for sure…

Beat the Beast: Griffin’s Gold is out now. Visit 32Red Casino to check out a wide range of table games and slots to keep you entertained!