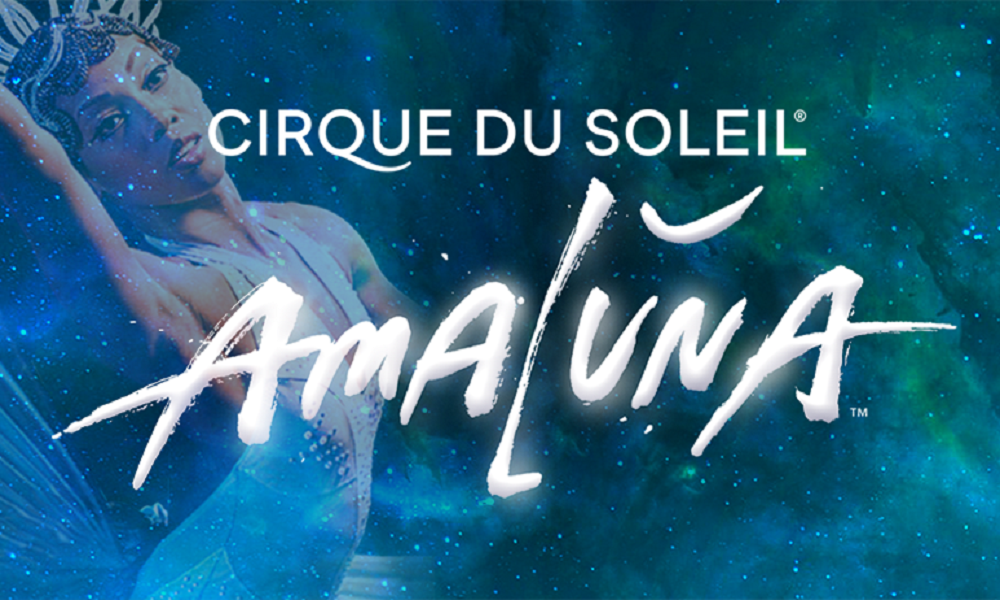 Our abiding memory of the circus is that episode of The Simpsons where a French clown is trying to open a jar full of rainbows, so he asks the crowd for some assistance loosening the lid, and Homer shouts out “just smash it open!”

Just had to mention it. Anyway, this five-reel SG slot takes the famous French circus as an inspiration, with an ethereal soundtrack and an air of mystery thanks to the Venetian style masks and enigmatic lady decorating the reels.

The basics are all in place – wilds act as substitutes for other symbols, while both scatter and bonus symbols behave as scatters. Land three Scatter symbols, and you’ll win the jackpot (only available in the base game). 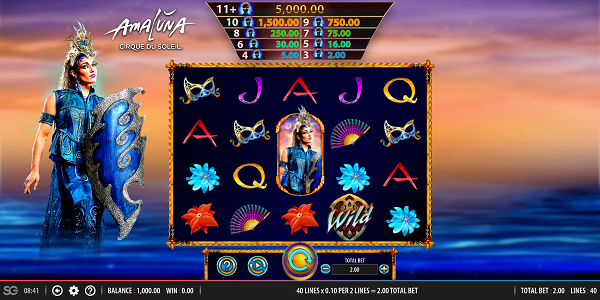 The Mystery Wild Feature can trigger on any base game spin; when it kicks in, four to 12 positions on the reels will be randomly covered with Mystery Wild symbols.

If three scattered BONUS symbols appear on the reels, they’ll trigger the Bonus Wheel Feature, with players spinning the wheel for the chance to win one of a range of prizes – these cover such slot staples as Free Games, pick bonuses and outright cash awards.

And with a Pick Bonus that has a potential multiplier of up to 50x your total bet, there’s definitely some good reasons to give this one a fair crack of the whip.

Mean, moody and magnificent, this visit to the circus is a little bit otherworldly – and that’s fine by us. Up for a touch of exoticism with your slot-based kicks? The circus is in town…

Cirque Du Soleil Amaluna is out now – visit 32Red Casino to play, or for more options check out our wide range of table games and slots!

Out now: Berry Burst Max
I’m A Celebrity… Get Me Out Of Here 2019 online slot video review