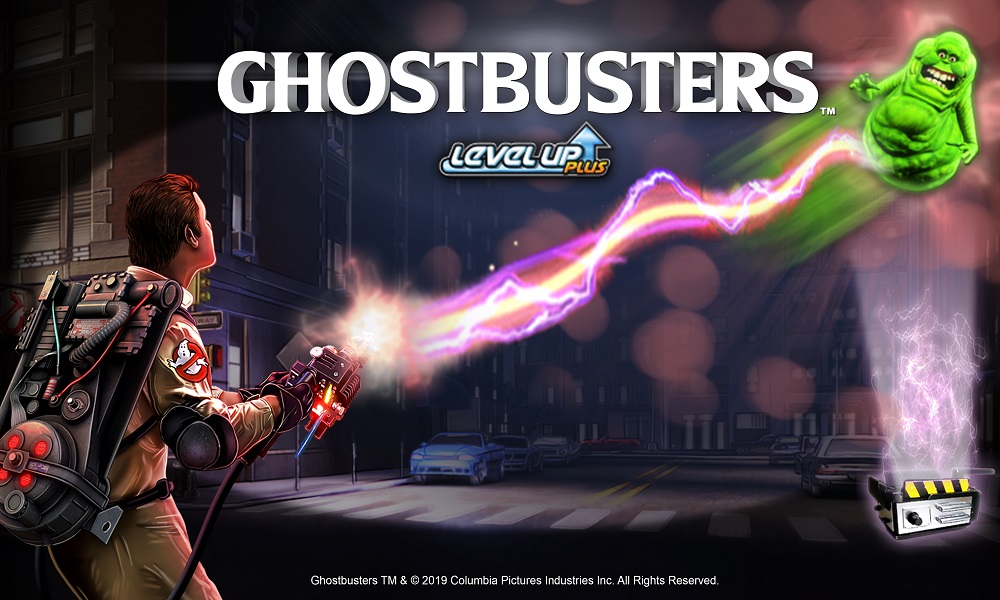 Out now: Ghostbusters Plus

Proton packs at the ready… if bustin’ makes you feel good, you’re sure to get a kick out of the awesome new Ghostbusters Plus, from slot geniuses IGT.

Better yet, with quotes from the film, the chance to zap that ugly little Slimer ghost, and the brilliant signature song from Ray Parker Jr kicking in during the bonus feature, this paranormal romp is unmissable if you’re a fan of the film – or you just like top notch slot-based mayhem.

At its heart, this five reel slot offers a level up feature that includes 10 levels, 10 ghosts and nine unlockable, payback enhancing features. But these unlockable features can also be triggered in the base game. 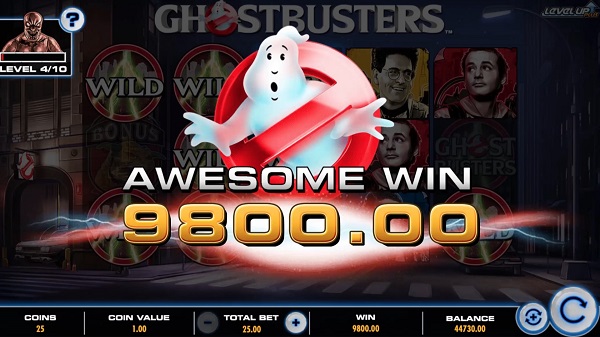 Ghost Wilds can act as multipliers, offering between 3x or 25x a win for a payline containing the wild. Or you can also enjoy Expanding Ghost Wilds, with wilds expanding horizontally, in a cross or ‘X’ formation, or even as a ‘jumbo’ – that is, it’s placed for the maximum win possible, with the Wild expanding to all adjacent positions (this one’s only available during the Zuul Free Spins Bonus).

There’s something strange in your neighbourhood – and it’s pretty damn spectacular. Who ya gonna call? All together now…

Ghostbusters Plus is out now – visit 32Red Casino to play, or for more options check out our wide range of table games and slots to keep you entertained!

Win a trip to Oz with I’m A Celebrity… Get Me Out of Here!™
Out now: Conan