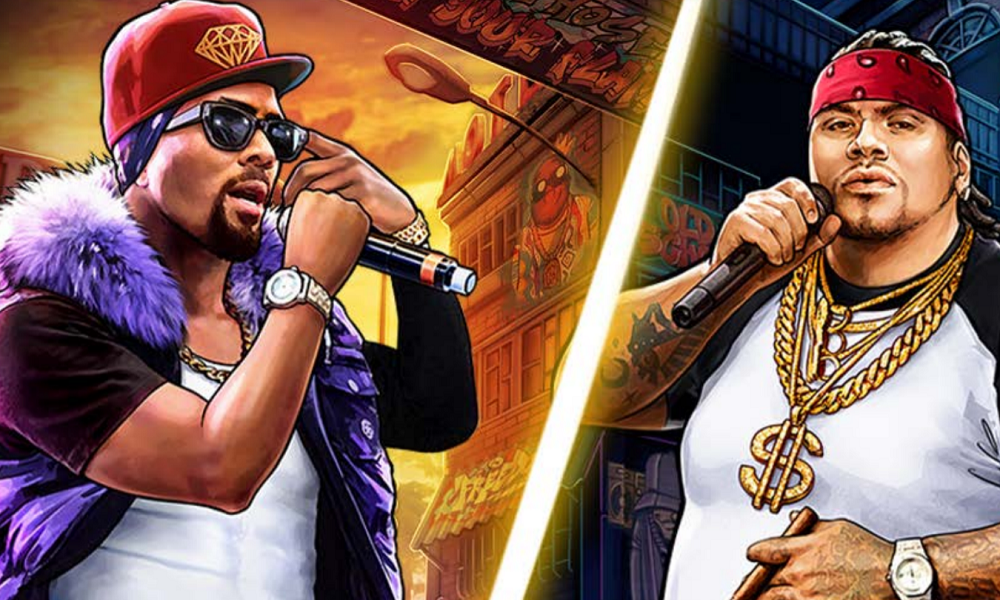 From Jay-Z’s pre-fame days when he refused to let a police officer search his car, to MF DOOM sending a mask-wearing doppelganger to perform at his gigs, hip hop is all about the hustle. Play Hustling now

So it’s kind of appropriate that Hustling, the new slot from Red Tiger, takes the music of the streets as its inspiration.

In this tribute to the pre-eminent urban culture, you’ll find a five reel, three row set-up, with Super Wilds, Multipliers, and a classic hip hop look.

Look for the Super Wild Symbols. There are two different varieties, the West Wild 1×3 Super Symbol which lands on the left side of the display, and the East Wild which appears on the right. 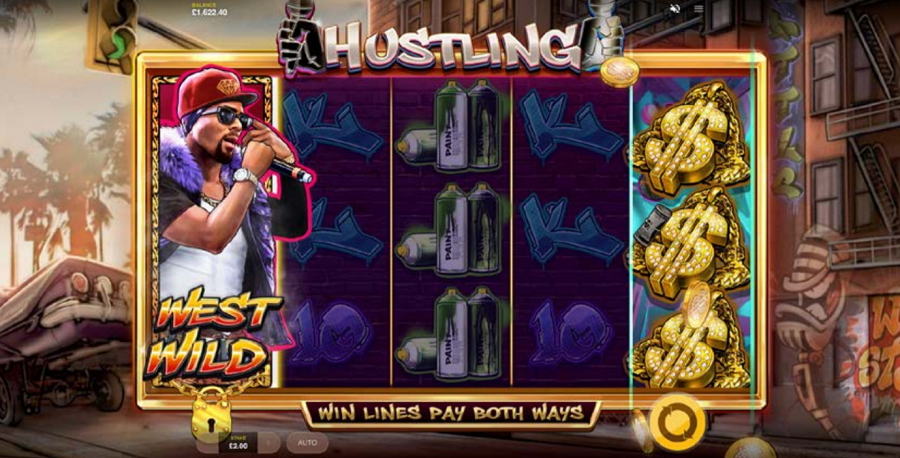 If a Super Wild lands, it will lock in place for the next spin. And if both Super Wilds land together, they’ll trigger the Free Spins feature, where you’ll have 10 Free Spins, and the Super Wilds will remain locked in position until the feature is complete.

You’ll also pick a side, either East or West. Both Wilds offer a multiplier that starts at x1, but that multiplier increases every time a Super Wild symbol is part of a winning combination during the Free Spins.

If the Super Wild chosen by the player has the highest multiplier at the end of the round, you’ll be granted an additional 10 Bonus Spins.

But if you’ve a taste for the classic trappings of rap, Hustling is a big, brash affair that looks the part – and is laden with intriguing ways to win, too. It’s just like George Dawes always said – hip hop is the best.

Hustling is out now. Visit 32Red Casino to check out a wide range of table games and slots!