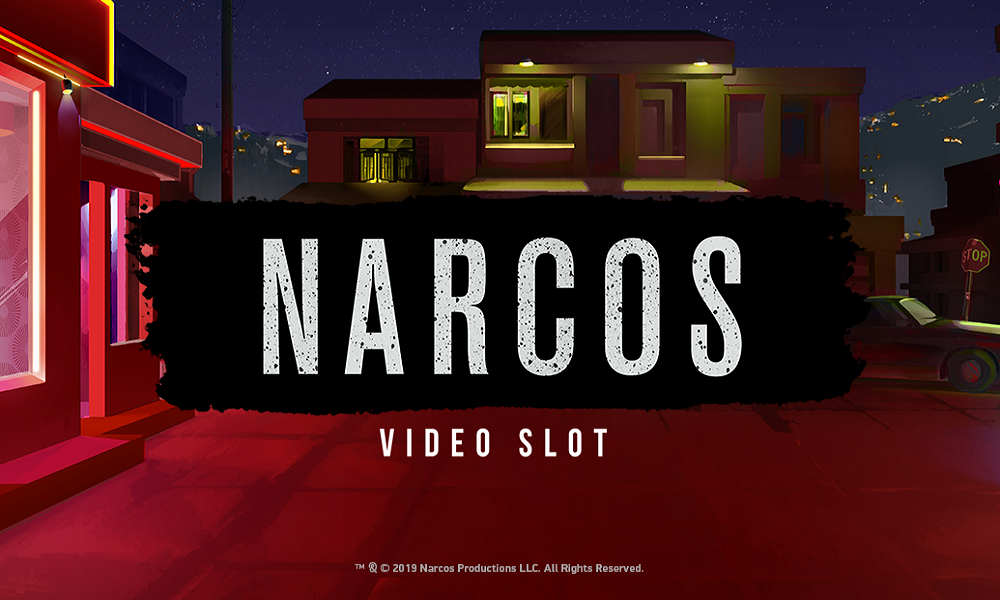 Think you can take down the cartel? These South American drug barons might be the scourge of society – but there’s no denying it, their ruthless escapades do make for a heck of an entertaining yarn.

Now the hit television show has been reborn – this time as an explosive new slot. Ready for the ultimate in a cops-and-robbers style caper? These Narcos are not to be trifled with…

First and foremost, Narcos looks outstanding, with striking art on the reels and the background, featuring characters from the show on both sides of the law appearing as some of the symbols.

When a win appears on screen, the winning row bursts into flames in explosive fashion. And the combination of atmospheric music and sound effects make this one a pleasure to play, even before the Free Spins bonus kicks in.

This feature can be trigged by looks and sounds amazing too, with gunfights playing out in the background as the reels spin.

Another thing to look out for on this 243 Way to Win slot are the wilds. They can substitute for all symbols except scatters and locked up symbols, and during both the main game and in Free spins, wilds that are part of a win will remain on the reels, shifting one place to the left with each spin – the feature is called Walking Wilds.

There’s also a Drive-by feature, which is activated at random, and can transform high value symbols into wild symbols. Then there’s the Locked Up symbol – this activates when three or more Locked Up symbols appear on the same row in the main game, with the symbols moving together to deliver a random win of between 1 and 10 times your stake.

It gets better, with Golden Locked up symbols offering additional goodies, from multipliers to upgrade symbols. One of the best looking slots around, and one that’s a real rush to play thanks to the graphic and sonic onslaught, Narcos is a hell of a package…