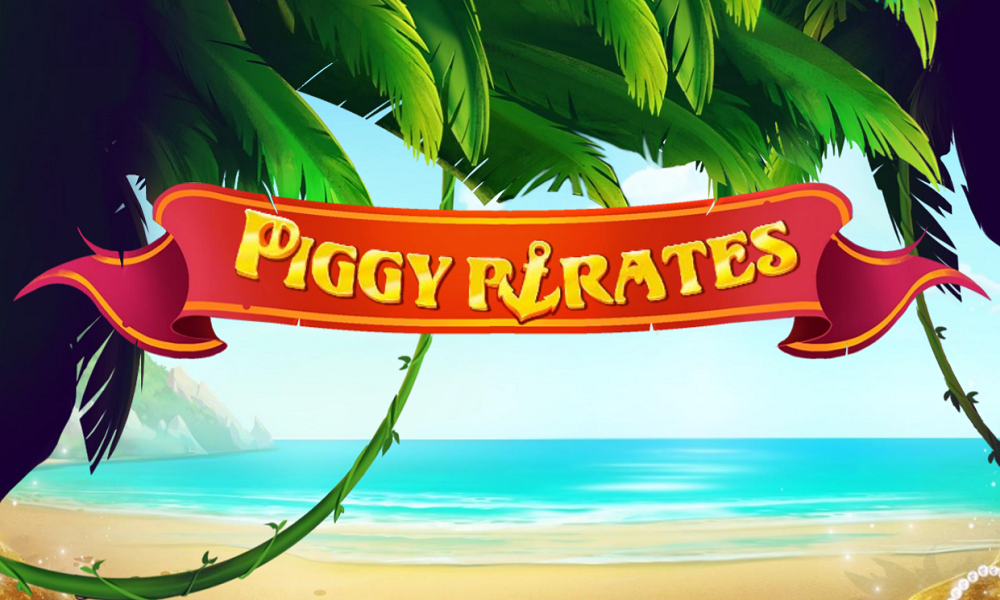 In the most daring spin on a concept since Christmas Ape went to summer camp, the Three Little Piggies of fairy-tale fame have returned to face off against the Big Bad Wolf – on pirate ships! Play Piggy Pirates now

Yes, the age-old tale of pig vs wolf has been reimagined to include a buccaneering angle, and long overdue it seems too. Which of us didn’t think Pirates of the Caribbean could have been improved if only the producers had ditched Orlando Bloom and replaced him with Miss Piggy? Hey, I’d have watched it.

That’s by the by; Piggy Pirates is another classic Red Tiger slot that’s now available to play at 32Red, and we can’t get enough of these oinking little fellows.

This six reel, four row slot sees the heroic hogs seeking treasure through a variety of means – including the Piggy Bonus. See, the Piggy scatter symbol can land on any reel, moving one position up the reel with each spin. 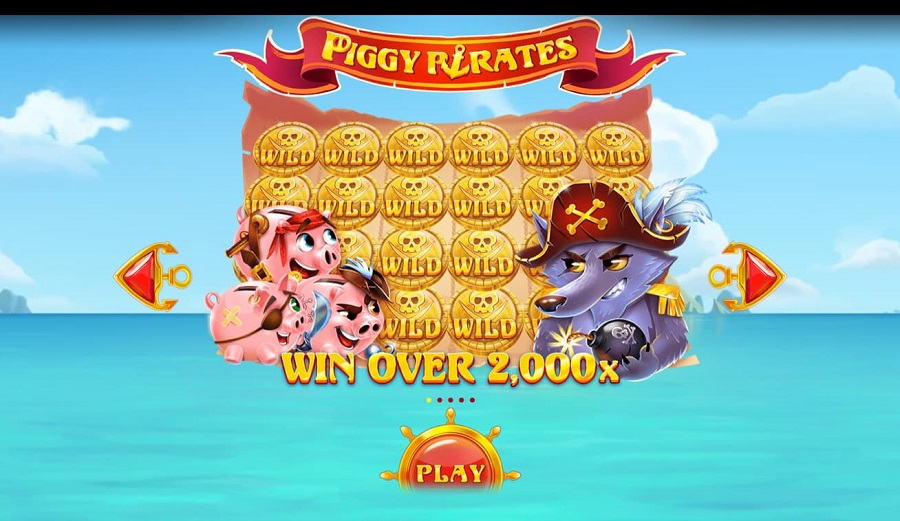 Land three Piggy scatters, and you’ll fire up the Free Spins. Here, Wild Coins can land on the reels to be collected by the pigs. Every Wild Coin will be released at the same time on the last spin, giving you a greater chance of snaffling a big win.

Just beware of the Big Bad Wolf bozo – when he rocks up on the last reel, he’ll bring the Free Spins to an end.

With the chance to make wins of more than 2,000 x your stake, and theoretically Unlimited Free Spins as long as they keep the Wolf from the door, these prize porkers are poised to bring home the bacon. Fancy going the whole hog?

Piggy Pirates is out now. Visit 32Red Casino to check out a wide range of table games and slots to keep you entertained!