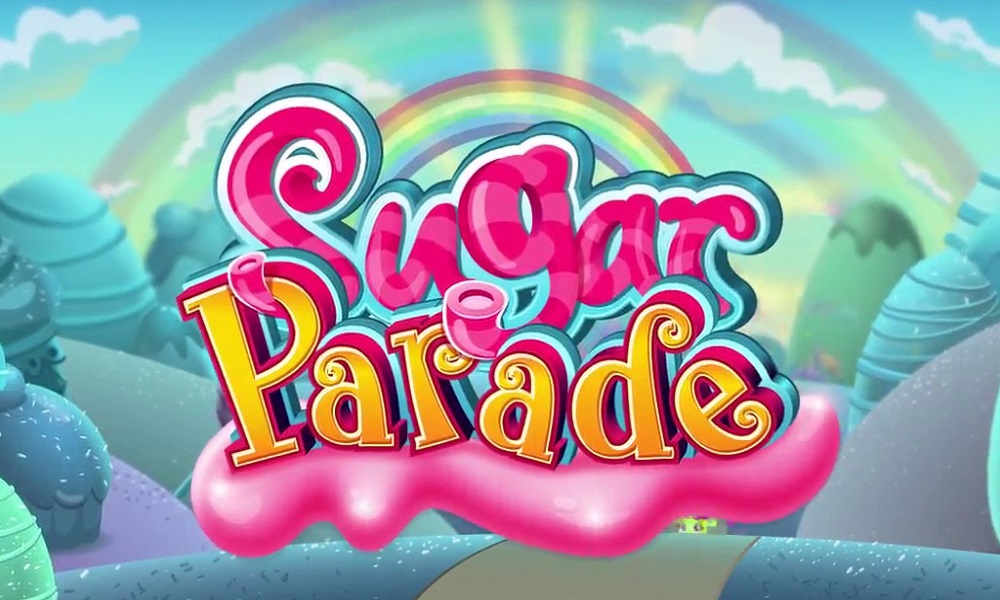 Hankering for something new to play? Three enticing new slots have just arrived at the 32Red casino – and whatever rings your bell, you’re sure to find something here to keep you entertained.

First up is Sugar Parade, a game that fans of cutesy videogames are sure to be taken by. Sugar Parade is like a Homer Simpson daydream, a happy world where all manner of sweets, cupcakes and ice cream cones appear to have attained sentience and come to life. 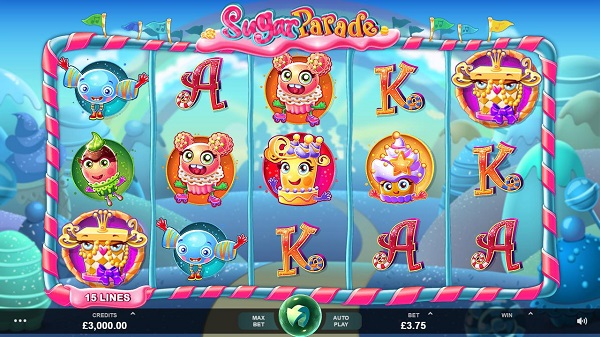 In real life if a relentlessly upbeat piece of candy developed facial features and the ability to move of its own volition, honestly we think it would be a little scary. Here it’s like some benign Rick and Morty episode – and that’s before we get on to the jaunty military style tune that accompanies the on-screen action!

There’s no faulting the presentation, then, but how about the nitty-gritty of how Sugar Parade plays? You’re not short of ways to win – the bonus game will be familiar to slot aficionados. Choose from a number of on-screen icons, each of which offers varying winning amounts. Pick the wrong icon, however, and the feature comes to an end.

There are also Free Spins, and players can win up to £120,000 here, with all wins paying triple during the Free Spins section. Plenty of ways to win then, and as pretty as a chocolate box picture, Sugar Parade is well worth turning out for – play it here.

If you’re looking for something with a slightly harder edge, take Six Acrobats for a whirl. The acrobats of the title aren’t your common or garden variety athletes; dressed in the garb of Asian emperors and warriors, these guys perform stunts like fire-breathing and knife throwing, all in the name of entertainment. 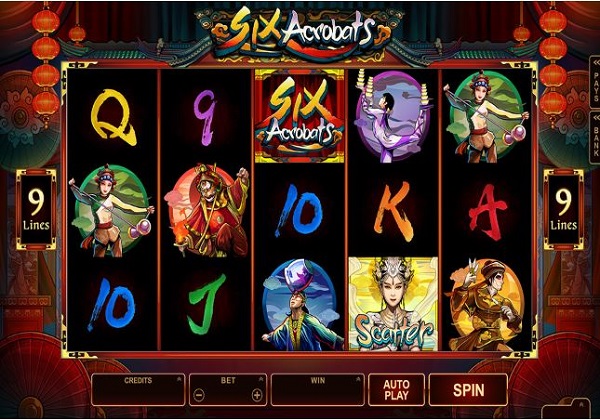 Looking like they stepped off the set of Crouching Tiger, Hidden Dragon, Six Acrobats is lovely to look at, while the music has a nice, understated but unmistakably Asian influence too.

When it comes to bonus features, Acrobats takes a less-is-more approach; land 3,4 or 5 scatter symbols and you’ll trigger 15, 20 or 25 Free Spins. And to make the feature even more attractive, every win pays out at a rate of 5x the stake during the Free Spins feature.

Also new this month is 108 Heroes on mobile – previously only available to play on desktop. This slot is another martial arts-influenced title based on tales of yore – in a nutshell, Chinese warlords and fighting femmes are seeking the King’s treasure. 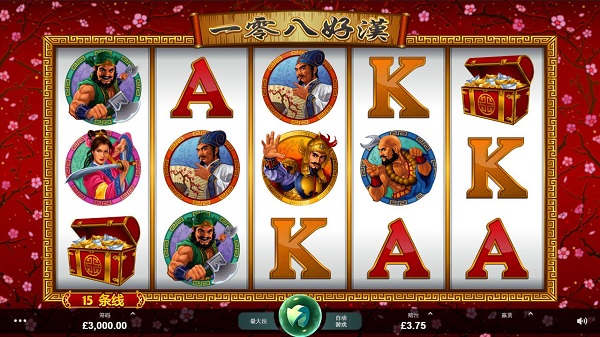 What that boils down to is a bonus game where you can choose treasure chests to win varying amounts, along with the usual Free Spins feature – in this one, wins pay out at triple the normal rate.

There it is then; three very different slots, all equally worthy of investigation this month. If we had to choose between the three we’d go for Sugar Parade, but that’s just cos those cute candy characters are so durned irresistible…

Fancy some casino action? Check out our latest selection of slots at 32Red.com – you can choose from a range of popular table games like roulette and blackjack, or literally hundreds of slots.