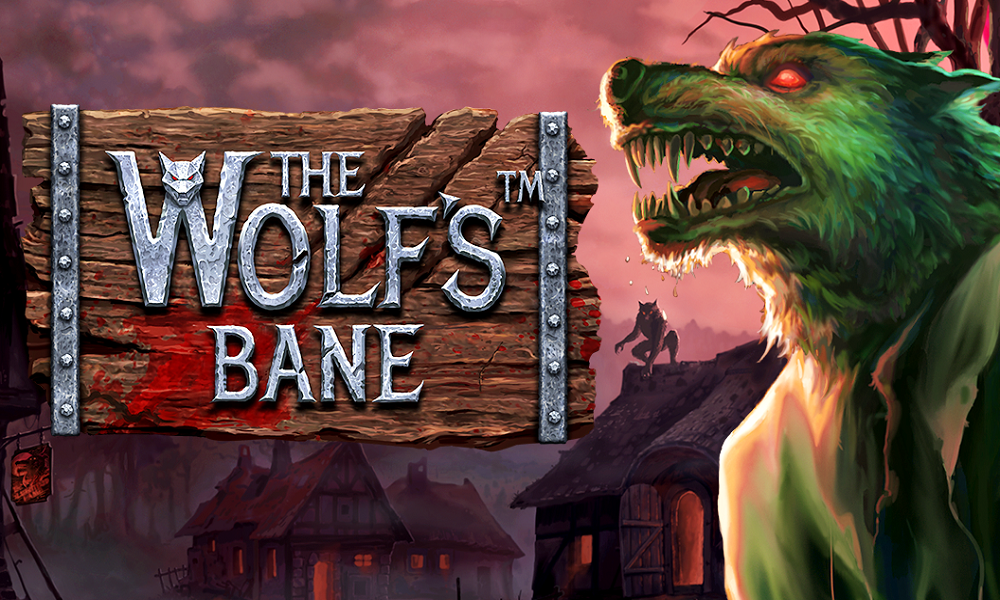 Out now: The Wolf’s Bane

Alan Partridge was determined to keep one from the door during intimate moments, while Norwegian hitmakers A-ha were given to warbling histrionically about them. We’re talking, in case it isn’t obvious, about wolves.

Specifically, werewolves. Lycanthropes. Altered beasts. The Lupine terror. Not so prevalent in this day and age, back in the 18th century it seemed you couldn’t move for werewolves.

That’s the gist of NetEnt’s new slot, anyway, where the player is placed squarely in the position of playing as a werewolf, unusually.

You’re not even a good werewolf, trying desperately to remove whatever curse transformed you from man to monster. Instead, your objective is simply to locate a tasty villager so you can wolf him down for tea tonight.

This five-reel, three-row slot is well armed with features, from Free Spins to a neat Pick-and-Click feature. Throw in Free Spins and no fewer than four varieties of wilds, and we’re in little doubt that this is by far the wolfiest slot we’ve reviewed all week. Yes indeed. 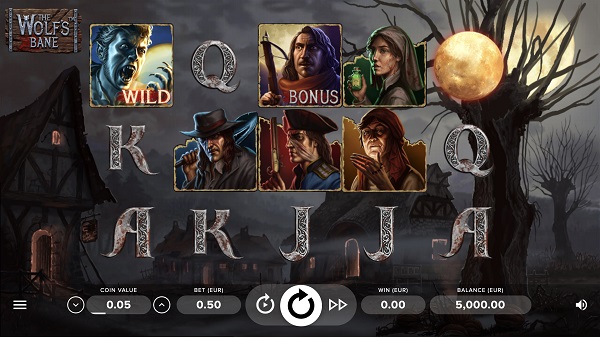 So… want to know about Free Spins? Okay. Scatter symbols are represented by ghostly red moons, it says here. Should three or more of the moon symbols “align” – ie, stop on the reels – then the Free Spins feature will kick in.

You’ll be given a game selector, with the game randomly stopping on one of the four different Wild features – Regular, Expanding, x2 Multiplier and Spreading Wild.

As for the Pick and Click, you just need three Bonus symbols to appear on the reels during the main game. Once this happens, click on a bonus symbol to reveal a coin win – prizes can range from between x5 and x50 the amount of your stake.

Howling at the moon with excitement? Chewing on a raw, severed sheep’s leg in preparation for this amazing title? Actually, that’s going a bit far. Come on mate, we all like a laugh but there’s a line and you crossed it.

The Wolf’s Bane is out now – visit 32Red Casino to play, or for more options check out our wide range of table games and slots!