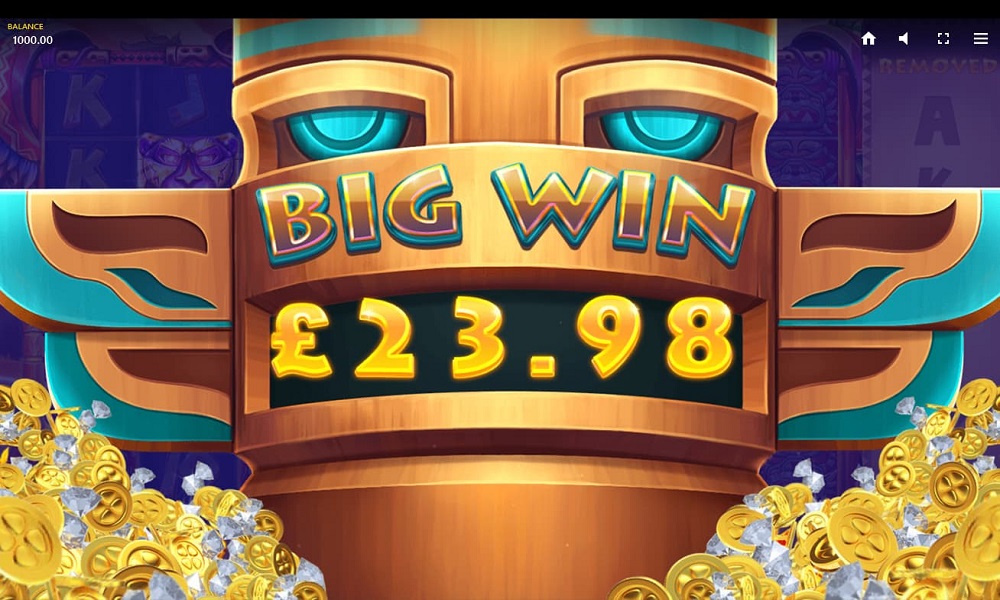 This high volatility game is an enhanced version of the original, much admired slot – and this one unquestionably improves on the initial release, with more ways to win and the possibility of landing as much as 7,777x your stake, if your luck’s in.

Based around the mystic power of the indigenous Americans’ totem pole, players will love the Lightning strikes – lightning can hit the Symbol Striker Bar, incinerating low paying reels to provide you with spins that feature only the higher paying symbols. 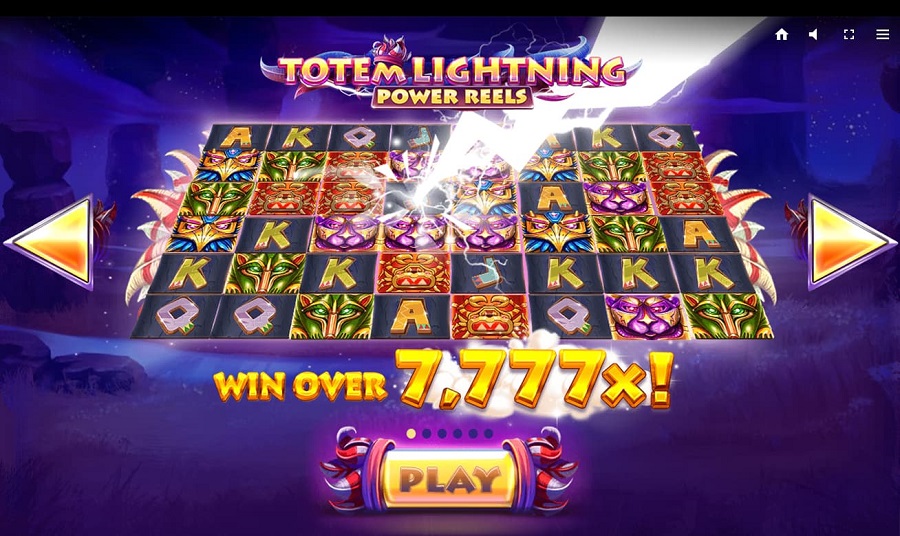 Lightning can also act in more mysterious ways, striking symbols directly – and producing clones of them, with new symbols dropping from above for a Free Respin.

With 30 paylines and bold, colourful visuals that combine representations of the mysterious, intricately carved totems along with a background featuring the American west in all its glory, this slot has an epic, sweeping feel about it.

Tempted to try this Totem for yourself? As the kids say, this slot is Totes McGotes worth investigating…

Totem Lightning Power Reels is out now. Visit 32Red Casino to check out a wide range of table games and slots to keep you entertained!

Out now: Lucky Halloween
Coming soon: A Tale of Elves