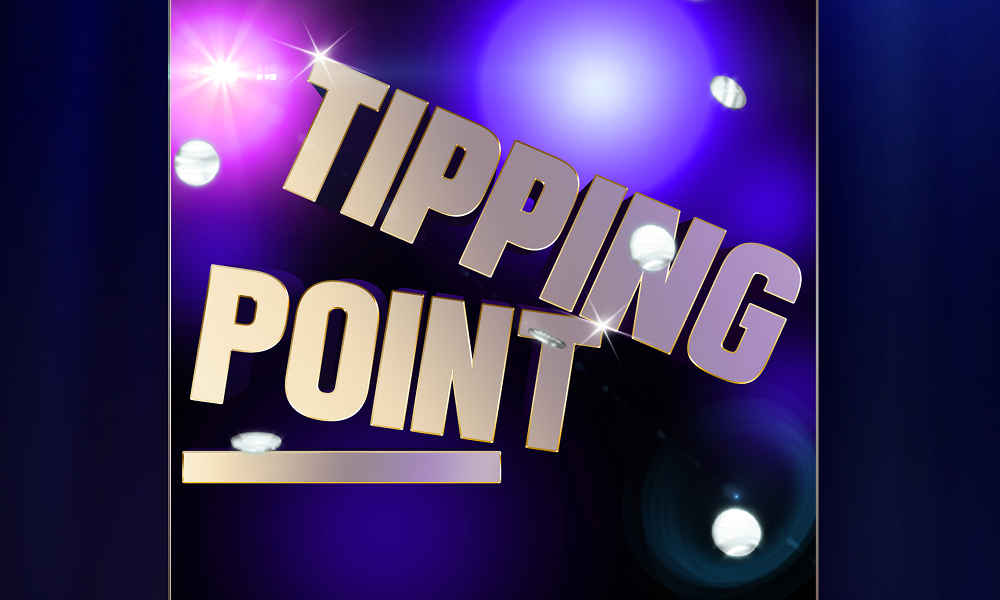 Out this week at 32Red: Tipping Point and more

A glittering array of slots have been inducted into the 32Red hall of fame this week – which is to say, they’re available to play at our casino right now. Check the full list below – just a fraction of the hundreds of awesome slots just waiting to be discovered! 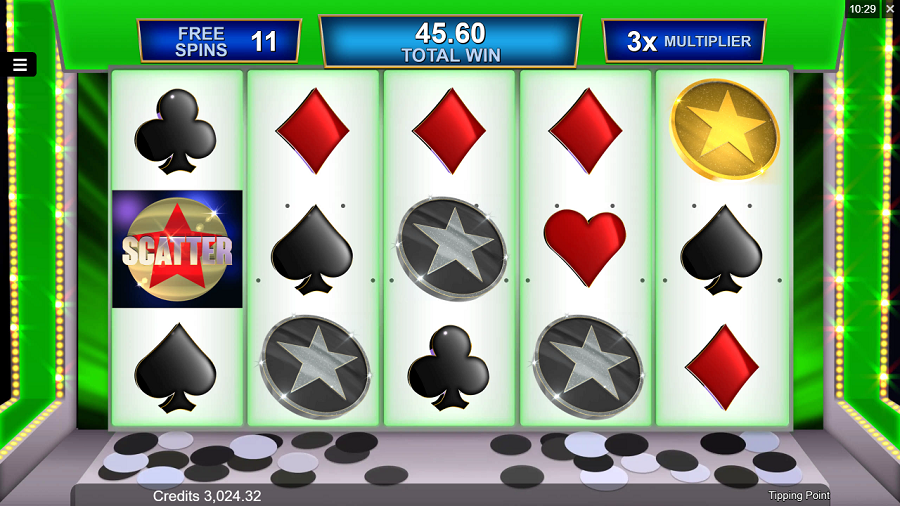 Hugely popular television show Tipping Point comes to the casino – exclusively at 32Red. You won’t be able to play this Aurium Studios release anywhere else, and it is definitely on point.

A five-reel, 243 way to win game, there are a range of Free Spins options, plus Stacked Wilds giving you even more opportunities to potentially tip the odds in your favour. With Scatters, Multipliers and more, missing out would be Pointless… 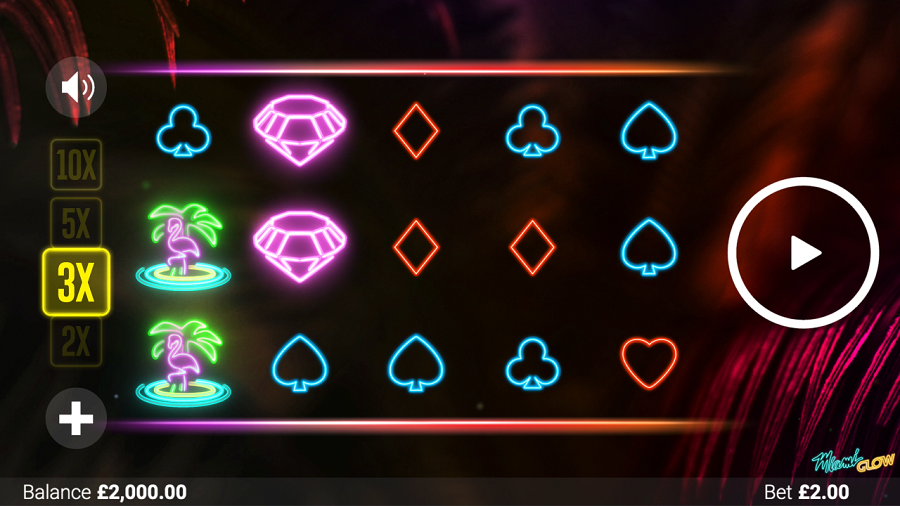 Another 32Red exclusive, Miami Glow is inspired by the sleek aesthetics of the eighties for a neon-tinged, electronica-themed slice of retro-futurism that marries accessible slot gaming with exquisite style.

Miami Glow looks like a minimalist masterpiece – but this five-reel game isn’t just about good looks, with multipliers, sticky wilds and bonus spins with stacked wilds. Slicker than Don Johnson in a pastel suit with the sleeves rolled up, want something that feels fresh? Glow figure… 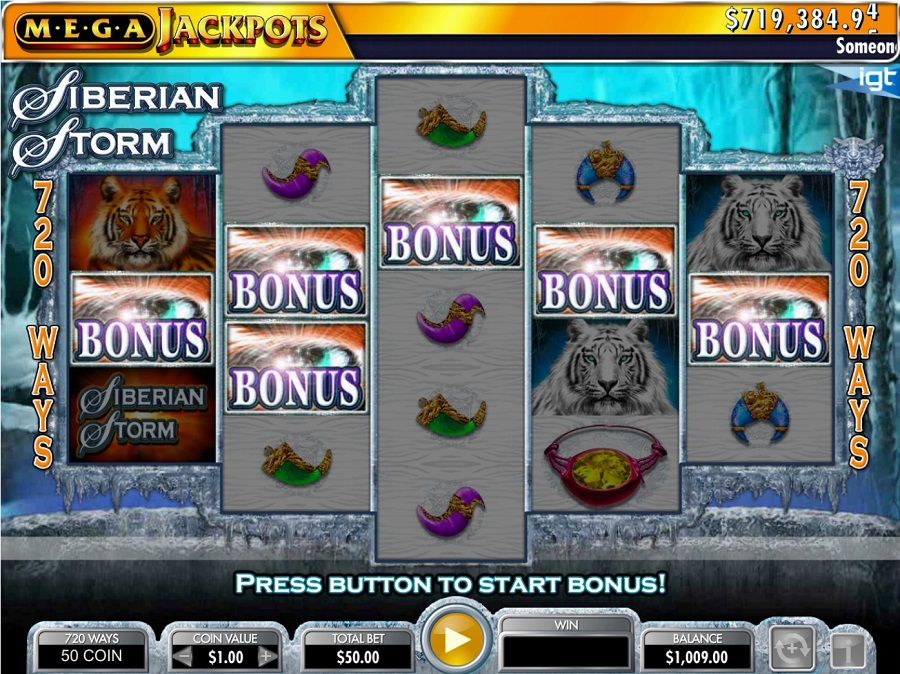 The name of this slot might imply some kind of 80s style cold war epic, riffing on the USA and Russkies facing off in a deadly arms race with terrifying repercussions for humanity – but no, turns out it just refers to Siberian tigers, apparently. Pfft.

Anyway, with a hexagonal play grid, and the “MultiWay Xtra” feature offering as many as 720 ways to win, PLUS that MegaJackpots progressive pot that keeps climbing until someone cops the lot, at least there’s plenty of ways to win. Even if we can all agree that MegaJackpots White Tiger would be a more appropriate name. 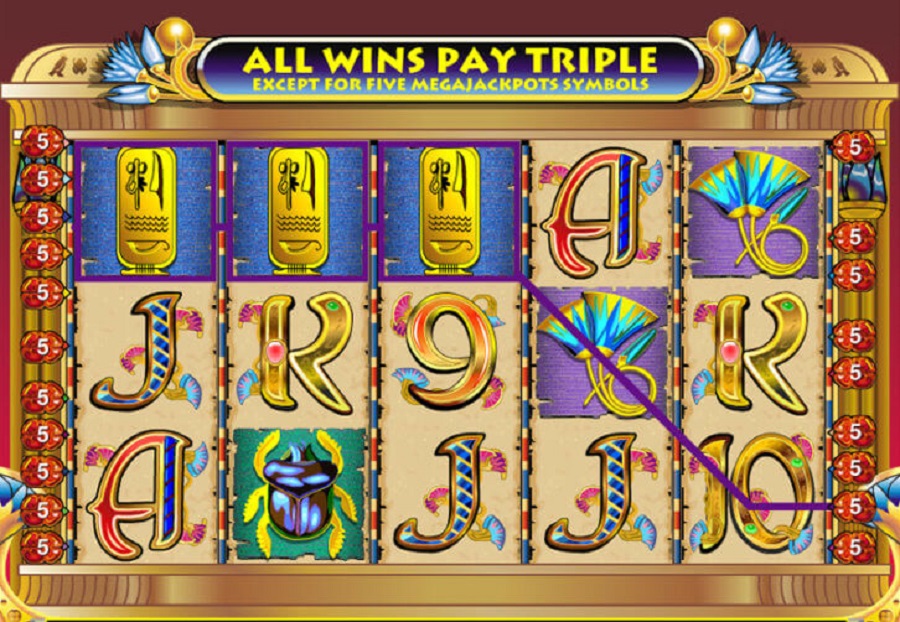 You wait all week for a MegaJackpots, then two come along at once. This one’s called Cleopatra, and is about, yes, the famed Egyptian empress. And with in-game Free Spins that treble all wins, you might have seen Cleo before, but she’s worth getting to know in this guise just the same.

In any case, even if the theme of the slot is not wildly original, don’t fret. At the time of writing, the Mega Jackpot in question stands at a tasty £573,436. Cleopatra, coming atcha… 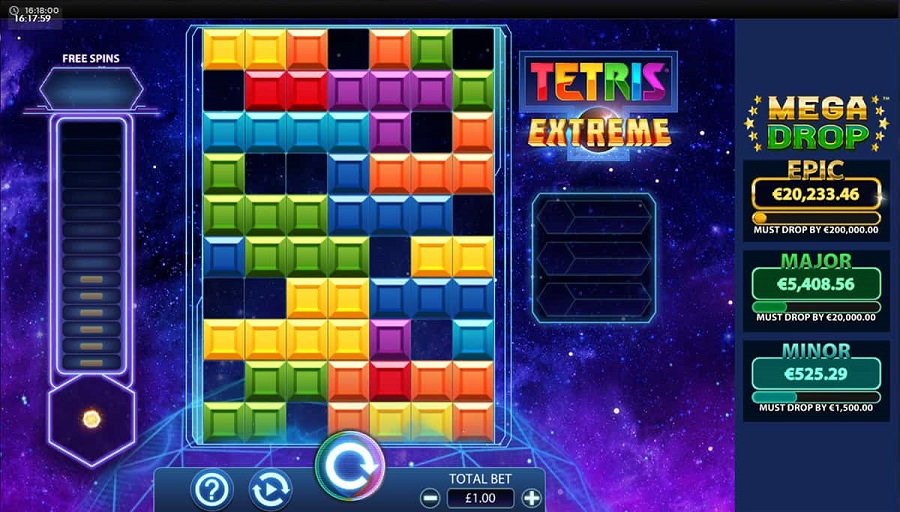 More Mega-ness now as SG Gaming’s superb Tetris Extreme Mega Drop swings by to cheer us up with its riveting combination of tumbling colourful blocks and maddeningly earwormy Russian-sounding music. Seriously, I’m humming the tune even as I type this.

And with an offbeat 7×10 reel display, cluster pays and of course that mammoth Mega Drop jackpot system, there’s oodles of potential payouts to be had here too. Just another brick in the wall? Not likely…

That’s it for now for the new releases, though there are plenty more coming very soon. Just a reminder – if you haven’t signed up with 32Red yet, there’s a 150% welcome bonus waiting to be claimed!

Visit 32Red Casino to check out a wide range of table games and slots to keep you entertained!

Out now: Wild Catch
Out now: Eye of Horus Gambler