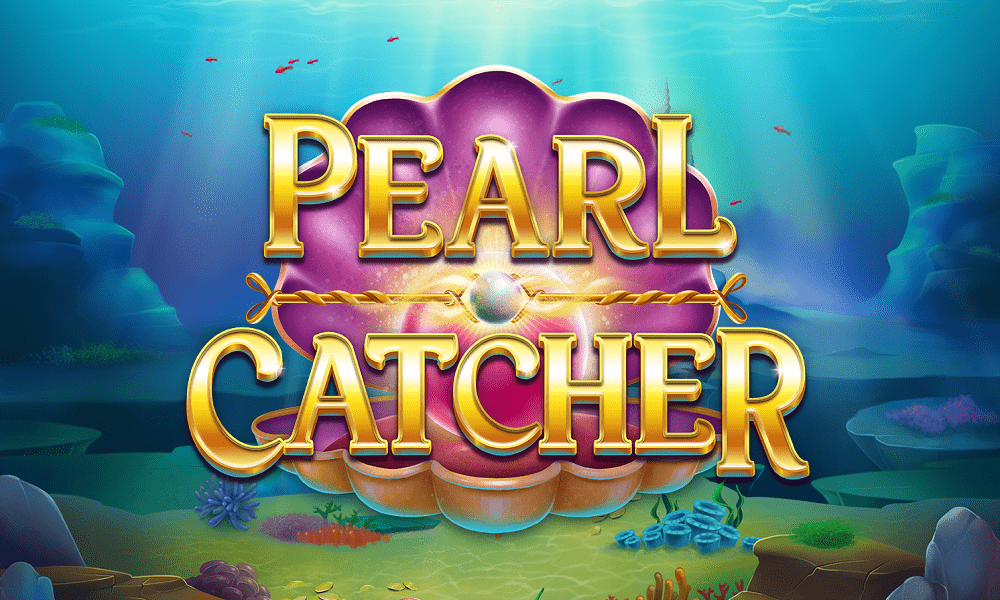 Fancy giving these Pearls a whirl?  In Pearl Catcher, the new one from Games Global and All41Studios, join a lovely mermaid decked out in a seashell bikini as you head to the depths of the oceans – where a plethora of friendly subaquatic life forms await. It’s like a Homer Simpson fever dream. Play Pearl Catcher now

In this five-reel, three-row, high volatility release, charming visuals and presentation make this a delight to explore – even before you get to the game’s substance.

To catch the pearls, you’ll need to land the clam collection symbol, which only lands on the fifth reel. If it lands, it will collect the values from the pearls that match its colour. Some clams are multicoloured too, meaning you’ll collect the values of both pink and blue pearls at the same time, – leaving you, inevitably, happy as a clam.

If the Pearl Catcher feature is triggered, reels one, two, three and four will all play as Rolling Reels; collected pearls will disappear, with new symbols filling the empty positions.

Beyond the pearls, you’ll also want to keep an eye out for Scatter symbols. If three of these land in a spin, you’ll trigger a Free Spins bonus, granting you eight Free Spins. 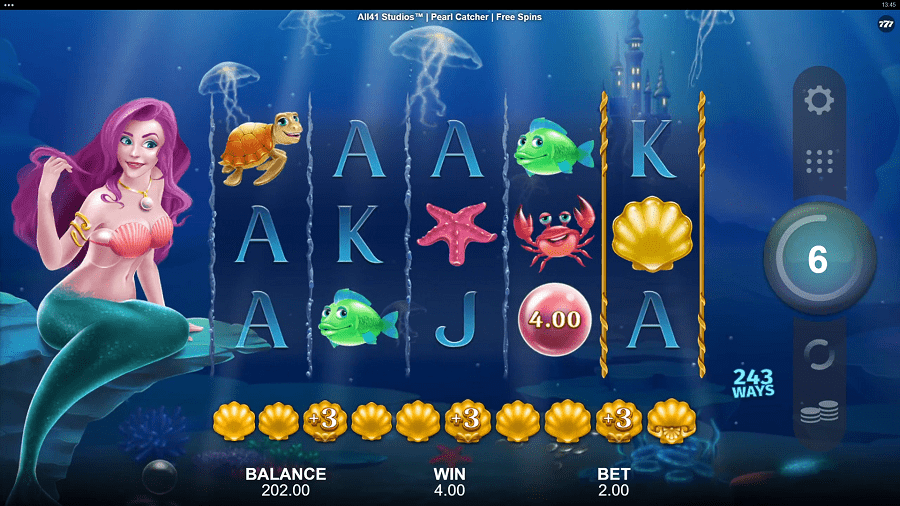 The Free Spins include a Clam Multiplier feature, with a multiplier ladder that starts at 1x, and can climb as high as 50x. Whenever a Clam symbol lands on the fifth reel, you’ll advance to the next step in the multiplier ladder. It’s possible to bag extra Free Spins with some multiplier steps on the ladder, too.

The Pearl Catcher feature is also available within the Free Spins feature, meaning there’s plenty of scope for a spectacular payout if you can keep collecting the pearls. Players can win more than 2,500x their stake on a single spin.

This is one Catch that’s definitely up to scratch, then. Get in the Sea!

Released 11th October 2022. In the meantime, visit 32Red Casino to check out a wide range of table games and slots!

Continue Reading
You may also like...
Related Topics:featured, Pearl Catcher