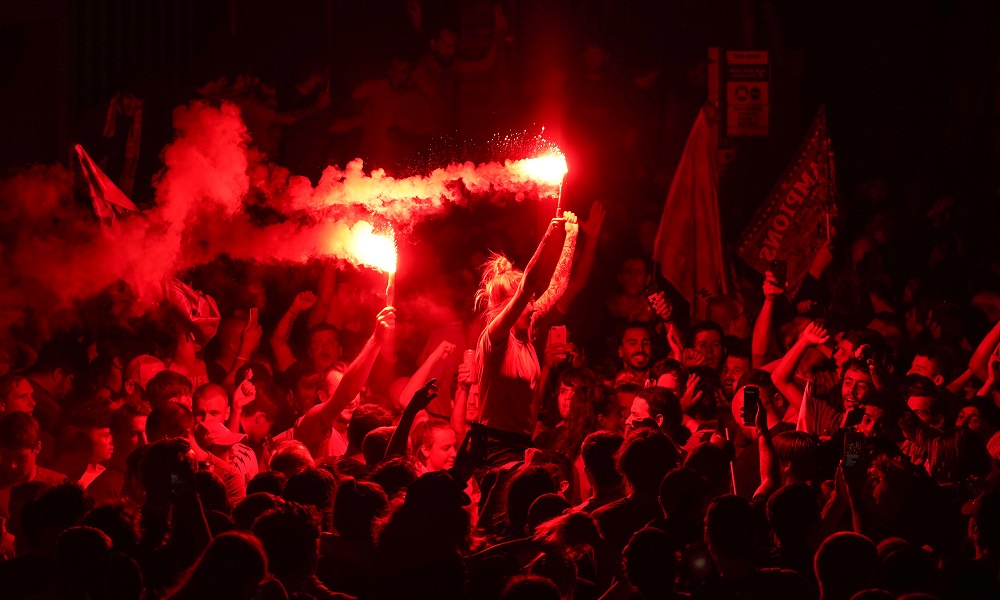 ‘Pool’s gold: After winning their first ever Premier League title, what next for Liverpool?

Liverpool’s most fervently-awaited desire finally came to fruition on Thursday night, the Merseyside team winning their first top flight league championship in 30 years as Man City were beaten 2-1 by Chelsea.

If it wasn’t the perfect way for Liverpool to clinch the Premier League title for the first time in their history, that was okay; perfect hasn’t really been an option in the last three months. Yet for most of the season Liverpool really were unstoppably great, Jurgen Klopp’s side giving very short shrift to their second-favourite status.

While odds compilers and football fans alike largely believed that Man City would win the title again this season, Liverpool proved nearly infallible, opening the season with a string of eight Premier League victories – a sequence that was halted by a draw against Man Utd at Old Trafford. 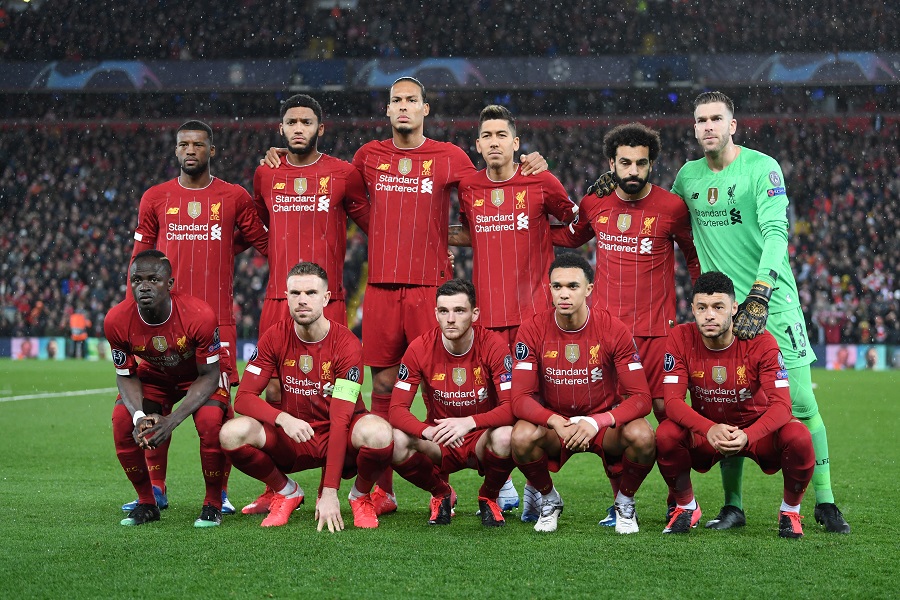 After that, Liverpool went on another winning streak, this one 18 games long, before that scarcely believable 3-0 loss to Watford on the last day of February. Liverpool also drew against Everton when the league resumed again after the break for the coronavirus – in the 31 games played so far this season, from 93 points available they’ve dropped just seven.

In 2020, Liverpool haven’t lost at home in the league all season (or in fact, since 2017). They have won this league title with a record seven games still to be played.

As it is, the idea that this championship comes with some kind of asterisk against it feels preposterous; but of course, there’s no denying that the season as a whole (along with just about everything else, in football and beyond) has been unfortunately affected by Covid-19.

Those affects may not have entirely muted the fans’ celebrations, but it’s strange that such a momentous, long-awaited achievement in the history of the club will not be cheered from within the stadium any time soon. 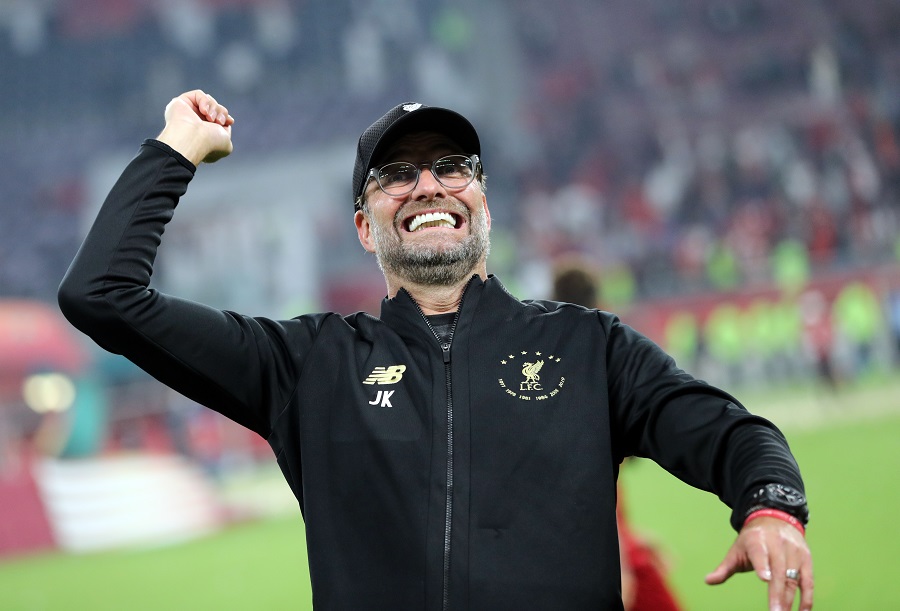 Still, these details are unimportant. Even despite the successes of recent years, the Champions League near-miss and then eventual triumph last season, the cruel second place finish of the previous Premier League campaign, the great strides made by the irresistible Klopp – this is the one. To hi-jack a phrase used by the mob a few miles away in Manchester, this is the one they’ve waited for.

Under the circumstances, it almost seems churlish to ask what’s next. But Liverpool’s history is not about one-offs; the side dominated English football in the eighties, winning seven league titles between 1980 and 1990.

Before that, they’d won the title four times in the seventies, and twice in the 60s. In all, they’ve won the top flight league 19 times – one fewer than record holders Manchester United. Liverpool’s hunger for title number 20 could see them dominate again next season.

This looks like a beginning, not an end. With Pep Guardiola’s future at Man City at least partly in doubt, Liverpool may have the talent to dominate this decade the way they did the old first division, under the likes of Bob Paisley and Kenny Dalglish.

Years ago, Alex Ferguson claimed that his greatest challenge had been “knocking Liverpool off their fuckin’ perch.” United fans must be feeling, yes, sick as a parrot today.