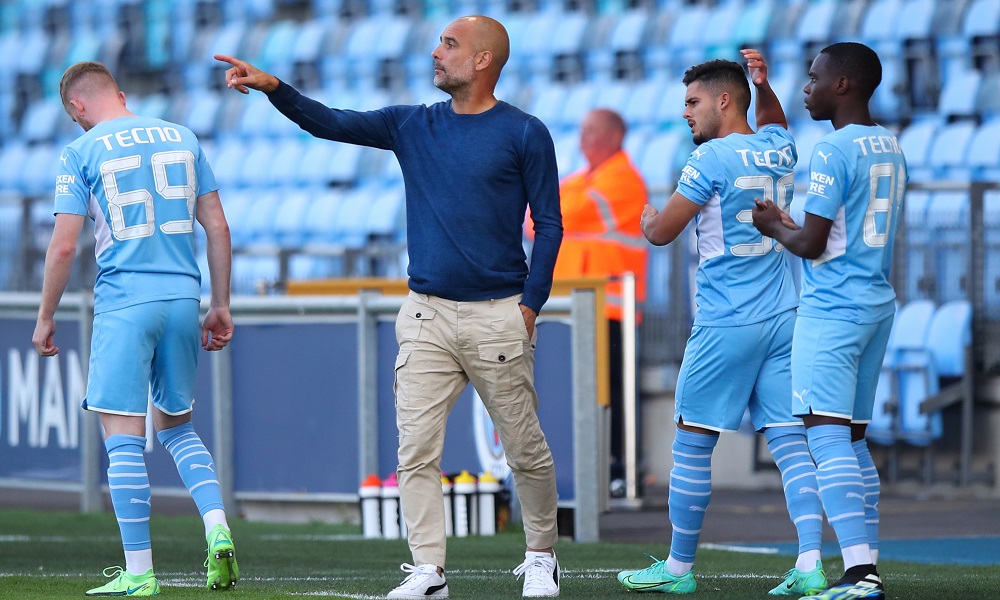 Despite losing four of their last six matches in all competitions, Manchester City remain odds-on favourites to retain the Premier League in the new campaign. But could it be worth looking beyond Pep Guardiola’s side in the outright market?

Man City’s new signing Jack Grealish, purchased for a record-breaking £100m, is an eye-catching addition to the squad, and Guardiola’s team could still sign Harry Kane from Tottenham to bolster their squad further.

Whether or not that acquisition goes ahead – Spurs seem understandably reluctant to let the England captain go – City’s current quality means it’s difficult to look past the Manchester side, who finished 12 points clear of nearest rivals Manchester United last season. City are 7/10 to win the title. Find all the outright Premier League betting here

Chelsea are second favourites at 9/2, with the Blues having performed very strongly last season once Thomas Tuchel replaced Frank Lampard as head coach with the West London team.

Tuchel steered Chelsea to Champions League glory – outmanoeuvring Man City in the process – and the German will look to build on that European success with a first league title for the Blues since Antonio Conte took them to the title in 2017.

Romelu Lukaku is expected to sign for Chelsea from Inter Milan for a reported £100million later this week, and the team already have a fine squad, even if plan-B-made-flesh Olivier Giroud has been sold on to AC Milan.

Lukaku was outstanding for Inter last season, with 24 goals in 32 appearances, and if the Belgian can maintain that standard in the Premier League, returning to the club he started his Prem career at, perhaps Chelsea really can give City a proper challenge for the title in this campaign. 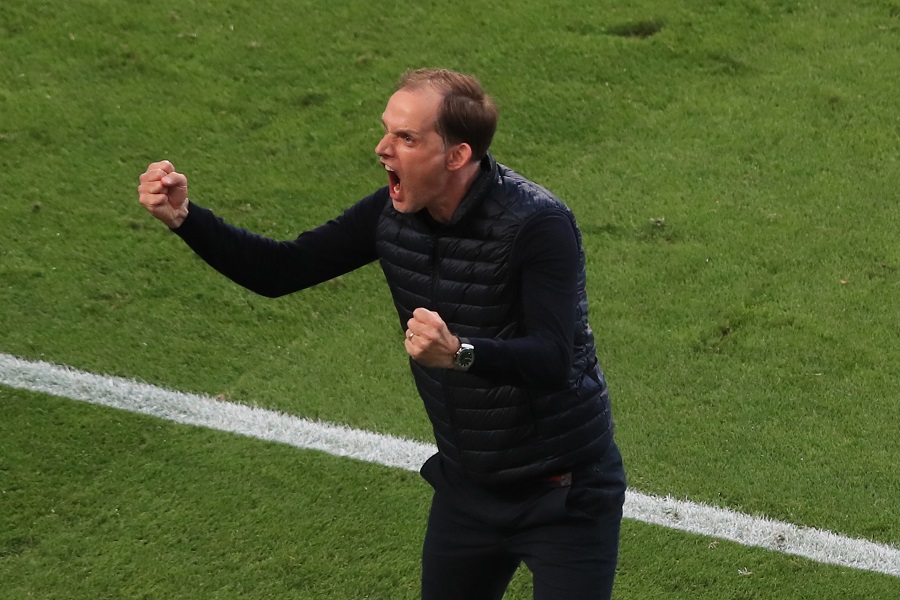 At 9/2 to win they are fancied as the likeliest challengers for the title besides City – which is a little remarkable, given last season’s highest scorer in the league was Jorginho with a meagre seven goals. That’s one more than Timo Werner managed, too. Lukaku’s return to Stamford Bridge can’t come soon enough…

Liverpool are 11/2 to bounce back after last season’s unhappy campaign, and Klopp’s side do at least welcome back the immense Virgil van Dijk. But my pet theory is that, galvanised by the inspirational Jurgen Klopp, the team won the Champions League and Premier League in back-to-back seasons partly because they were playing at their absolute limits, match after match after match.

After a while, that’s probably not sustainable; perhaps the only way to build on the coach’s unrelenting demands is to ensure there’s plenty of fresh talent coming through on a regular basis. But Liverpool’s transfer business has been quiet; the only signing to date is the highly-rated centre back Ibrahima Konate, formerly of RB Leipzig.

Supporters of Liverpool will point to the team’s strong finish last season as proof that after the woes of early 2021, the side have rediscovered their former excellence.

Perhaps, but a look back at the coach’s previous work in the Bundesliga is sobering. Borussia Dortmund won the league in back-to-back years before the team started to slide, with runner-up finishes in 2013 and ’14 – and then the club had to settle for seventh place in the ‘14/15 season. It’s at least possible that the likable German may have already peaked on Merseyside, and this season could offer diminishing returns for Klopp.

The only other team whose betting odds are within single digits to win the title are Manchester United, 7/1 to finish the season as champions. United made some headlines earlier this summer when they finally announced the capture of Jadon Sancho; the team are also close to completing a move for Real Madrid defender Raphael Varane.

Despite those potentially excellent deals, though, United could still end up off the pace this season – even if they were City’s nearest challengers last time out. 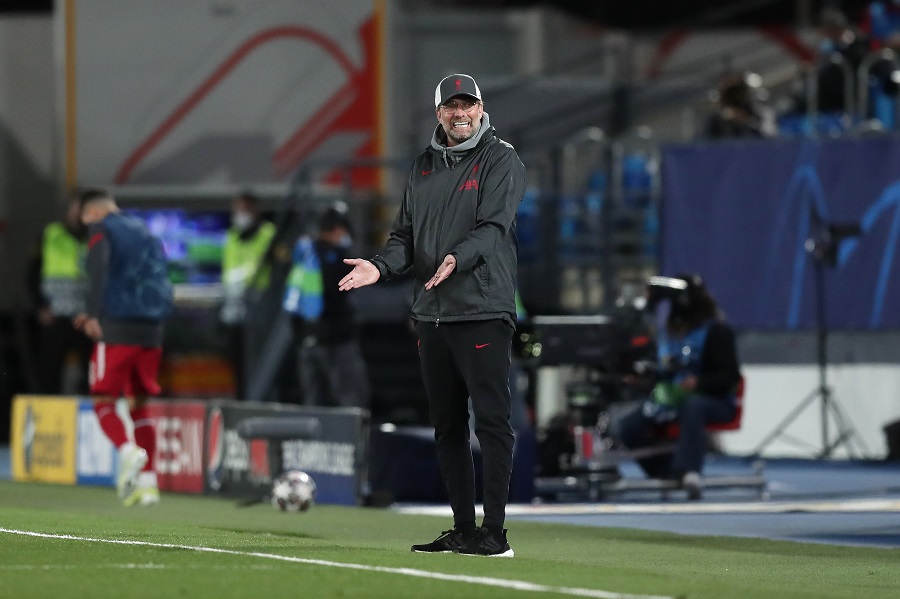 Questions remain about Ole Gunnar Solskjaer, after the Norwegian spurned a golden opportunity to win last season when his much-fancied United were beaten by Villarreal in the Europa League final – and the United coach chose not to make a substitution until extra time.

The clueless PE teacher jibes are unfair – Ole steered his side to the final in the first place, after all – but his reputation as a nearly man who is also occasionally tactically naïve might be nearer the mark.

There’s unquestionably a feeling that United needed to land a trophy this season – but is the Manchester United icon really capable of outmanoeuvring the likes of proven winners like Guardiola and Tuchel?

For now Paul Pogba remains a United player; linked with Paris Saint-Germain earlier this summer, that talk has cooled since the shock announcement that Lionel Messi would leave Barcelona. With the Argentine seemingly heading to Ligue 1, Pogba may remain in Manchester for another season – though how committed he is to the cause remains in doubt.

Otherwise, Leicester, Arsenal and Tottenham are all 50/1 to win the title. Of that trio, Leicester look to have the best chance – which isn’t to say they have much chance at all, it’s just that the two north London clubs will likely have a struggle on their hands even to manage a place in the top four.