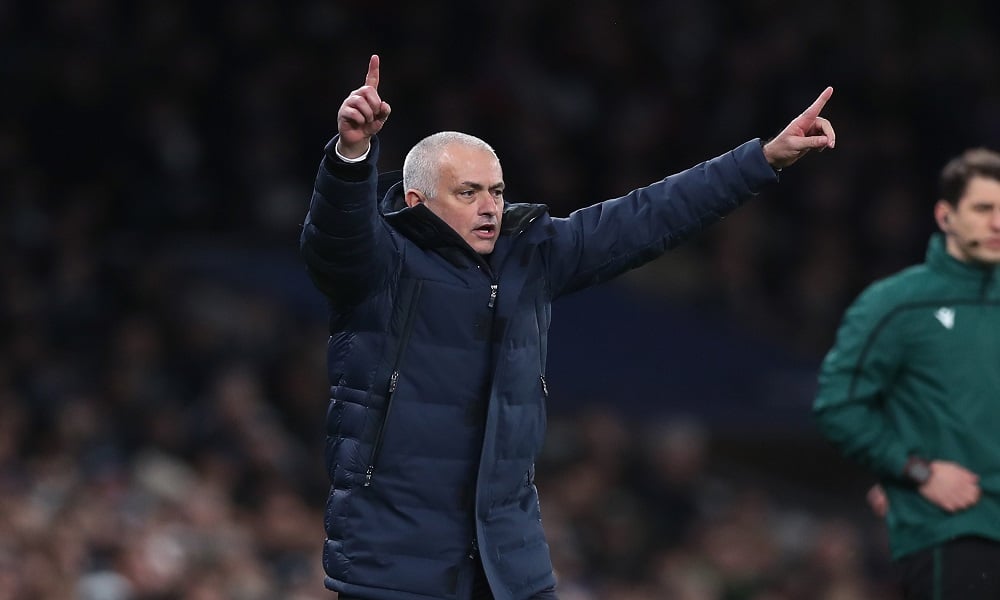 Is this the one? Can Sheffield United earn their first league win since July?

It might not be out of the question. The Blades won their FA Cup match against Bristol Rovers on Saturday, beating the League One side 3-2 at the Memorial Ground – and while that’s still a relatively modest achievement, it may have at least imbued Chris Wilder’s side with some much needed positivity for Tuesday’s encounter with Newcastle.

The Magpies are on a winless streak of their own, losing to Arsenal in the Cup at the weekend and without a league win in their last five matches. Steve Bruce’s team have won two league games on the road this season, against West Ham and Crystal Palace, but the hosts will surely have more attacking intent here, even if they generally struggle to convert chances into goals.

After this, Wilder’s side face Spurs, Man Utd and Man City in successive games; claiming a sought-after first league victory before that would provide the Sheffield side with some faint flicker of hope in what’s been an endlessly dispiriting season for them.

Newcastle remain favourites at 21/10; Sheffield United are 29/20 and I probably can’t justify backing them at that price. Swerving the result and backing under 1.5 goals at 17/10 might be a better shout, since neither of these teams tend to find the net with any great consistency; Newcastle have scored once in their last five in all comps, and the Sheffield side haven’t found the net once their last three league appearances.

Man United’s outstanding away form finally took a hit when the side were held to a draw by Leicester in December. Since then Ole Gunnar Solskjaer’s team have won twice at Old Trafford, and the side remain unbeaten in the League across 10 matches – not to be sniffed at.

Burnley’s own form is rather less intimidating, though they have gone four home games without being defeated. Can they get the drop on title-challenging United on Tuesday? History would suggest not, with Sean Dyche’s side failing to land a glove on the visitors in recent encounters – starting from last season, United have won 2-0, 2-0, 1-0 and 2-0 in their last four league appearances at Turf Moor.

If you’re anticipating something similar here, you can get 6/1 on a 2-0 United win; the straight-up Man Utd victory is a 4/9 shot, while Anthony Martial might be the man to back in the goalscorer market. Martial has netted in three of the last four visits to Burnley, and is 5/1 to open the scoring for the visitors. With Burnley potentially missing a number of players following positive covid tests last weekend, it’s certainly hard to see anything but a United win, he writes, ensuring Burnley take the victory…

Two sides with slight reliability issues collide here – and on the face of it, Everton might be the way to go, with the Toffees unbeaten on the road in four league games, winning against Fulham, Leicester and Sheffield United and drawing against Burnley. The hosts have won just one of their last four league games at Molineux, too.

That said, Carlo Ancelotti’s side will be without Dominic Calvert-Lewin, while Richarlison is also a doubt for Tuesday’s match. If the Brazilian is missing that really could affect Everton’s chances; with key personnel in doubt, perhaps backing under 2.5 goals is the way to go. It’s a bet that has come in during six of Wolves’ last seven league games at home, and is a 4/7 shot this week.

A newly resurgent City have little to fear from a Brighton side who have drawn four of their last five matches – but will surely be unable to unable to defy Pep Guardiola’s team.

Aiming for another point seems to be Graham Potter’s most realistic hope here, and City did draw against West Brom in December, so perhaps the Seagulls shouldn’t be completely disregarded.

But that draw against the Baggies was the last time City failed to win; Pep’s title challengers are currently on a run of six victories in all comps. The hosts are huge favourites to win, and have conceded just two goals in their last six league games at the Etihad – suggesting City to win to nil is a decent option. It’s available at 41/50.

This late change replaces Spurs’ scheduled match against Villa; will a lack of preparation for this hastily arranged London derby interfere with Mourinho’s exhaustively honed strategy of getting an early lead and then sitting back on it for the rest of the match? Probably not.

Be that as it may, I can’t see past a Tottenham win, even if the Cottagers have managed to draw each of their last four league matches. Spurs are generally a formidable opponent, certainly at home, and Spurs to win both halves at 17/20 (in the full time section of our market) seems a solid bet; alternatively, you could take Tottenham to win to nil at 23/20.