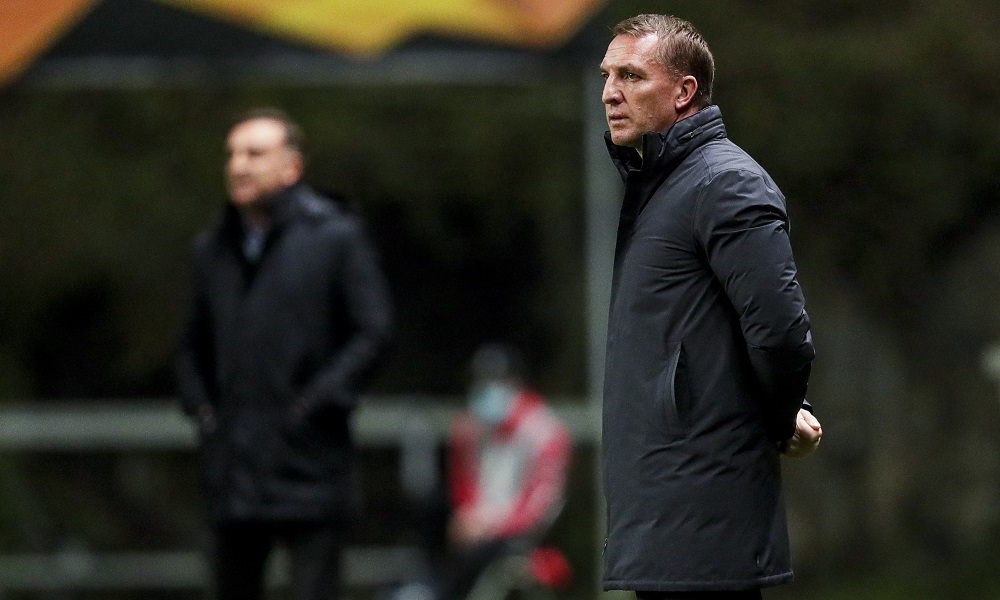 West Brom caught Wolves out in the Black Country derby at the weekend. Now Sam Allardyce’s newly scrappy Baggies look to further ease their relegation worries, this time against one of Sam’s former employers. Are West Brom good value to take something away from their visit to the London stadium?

It’s worth remembering that, even if no-one expected the Baggies to get anything from their encounter with Wolves, Nuno Espirito Santo’s side have been underperforming for a while. The same can’t really be said of West Ham, who have eked out narrow wins over Burnley and Everton since the start of the year, and generally look a well drilled side.

West Brom scored three times against Wolves, it’s true – but two of those were penalties. Wolves also scored twice against West Brom – hardly a sign that Allardyce has tightened up his team to formidable new levels. More curiously, the Baggies have never won a Premier League match played on a Tuesday. This is the 30th attempt to do so, and no other team in the history of the league has played as many games on one specific day without earning a victory.

A quirk of the statistics, perhaps – but still, it’s hardly a happy portent. In any case, even leaving stats or superstition aside, the Irons to take all three points here seems the likeliest outcome. The odds compilers agree, chalking West Ham up at 8/13 to win; a potentially more rewarding flutter could be had on the Irons to win by the only goal of the game, as they have in their last three games in all comps. West Ham to win 1-0 is a 6/1 shot; if that doesn’t grab you, Michail Antonio to score the opener, as he did against Burnley, is available at 18/5.

Chelsea won by the only goal of the game against Fulham at the weekend, though the Cottagers had to play half the match with 10 men after Antonee Robinson’s dismissal just before half-time.

It was the win Lampard needed, but hardly a convincing result, and the Blues definitely have a job on to land a victory here – in their other encounters with top sides this season, Chelsea are winless against Man City, Arsenal, Tottenham, Man Utd, and Liverpool.

It’s not an encouraging record, and Leicester are on an unbeaten run that includes a win against Spurs and a draw against Man Utd. Chelsea might have the edge in terms of talent, but Leicester seem a better functioning unit right now.

That’s good news for Foxes boss Brendan Rodgers, who has never previously beaten Chelsea during his time as a Premier League coach – in fact, the West London outfit are the only one of 34 Premier Leagues sides Rodgers hasn’t been able to defeat. Maybe that changes here.

Leicester are 15/8 for the win; Harvey Barnes has found the net in four of his last five appearances for the Foxes, and is 16/5 to score at any time on Tuesday.