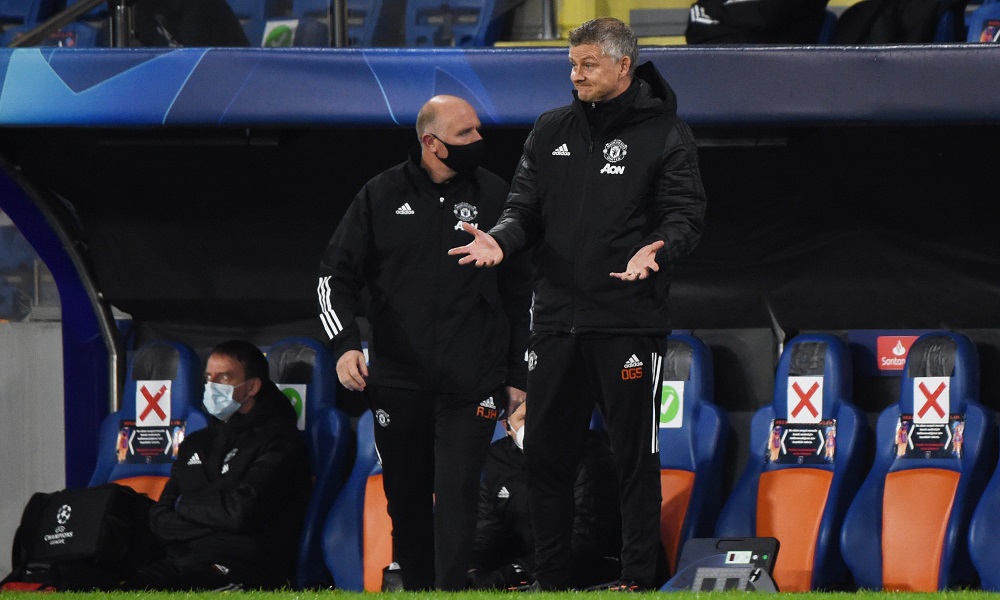 The Saints departed for the international break with a feelgood FA Cup quarter-final win over Bournemouth – but in the Premier League, they remain a shadow of their former selves, their only recent victory coming against the doomed Sheffield United.

Ralph Hasenhuttl’s last league win at St Mary’s came against Liverpool, back in January (when that result carried a little more weight). Southampton have lost four of their last five league games at home and Burnley have won two of their last three away games, seeing off Everton at Goodison Park before the international break.

It’s not difficult to envisage Sean Dyche’s side securing a result against these currently sloppy Saints; the Burnley win is a 27/10 shot.

As badly as Newcastle are doing, Steve Bruce’s job remains safe for the foreseeable future, it seems. So can the beleaguered Magpies boss eke out a result against a Tottenham team that have their own issues?

Despite some disappointing recent moments for Spurs, Jose Mourinho’s side have won four of their last five league games. Tottenham have tended not to go all guns blazing this season. But against a Newcastle side that seem unlikely to show much in the way of attacking intent, surely the visitors have to be more pro-active.

The Tottenham win seems all but inevitable – especially given Spurs have won on five of their last six league visits to St James Park. Tottenham can be backed at 3/5, while Spurs to win and Harry Kane to score at any time is a 7/5 shot in our Pre-pack section.

Villa haven’t been in great form recently, Fulham are still teetering on the brink of relegation – but with a win here, if Newcastle lose their match with Tottenham then the Cottagers would move ahead of Steve Bruce’s team in the league.

Plenty of motivation for Scott Parker’s side to put in a good shift, then. And Fulham have been decent on the road of late; they’re unbeaten in their last eight away games, beating Liverpool and Everton in that run. The Fulham win is a 12/5 shot.

Brighton have won their last two league games to ease the pressure on the club, but away to Manchester United it’s fair to say they’ll have their hands full.

United are unbeaten in their last nine league games and haven’t even conceded a goal in the Premier League since later February.

Ole Gunnar Solskjaer might still make the odd puzzling decision – like not starting the ever-influential Bruno Fernandes in the FA Cup defeat to Leicester a couple of weeks back – but United are steady if not stellar under the Norwegian. Difficult to see this ending in anything but a home win.

United are 8/13 to take the victory; backing Fernandes to get the opener here at 17/4 might be a decent shout, given the Portuguese has three goals in two matches against the Seagulls, who have never won at Old Trafford.

Premier League Saturday preview: Arsenal vs Liverpool & more
Harry on regardless – does Kane need a change of club in his quest for trophies?