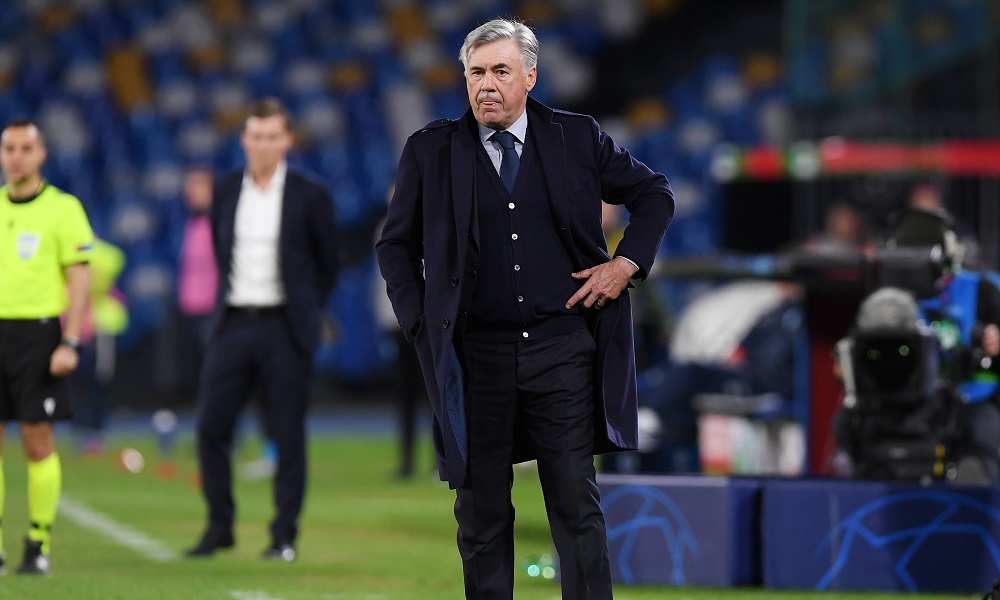 Attempting to figure out this erratic Arsenal side hasn’t offered much joy in the last few weeks. The Gunners only managed a point against Fulham last time thanks to an Eddie N’Ktiah goal in the dying moments of the match.

Everton had to settle for a draw of their own last time out against Tottenham; in fact, that’s the Toffees’ third stalemate in as many matches, while their last victory came back in early March.

These two sides are separated by three points in the table, Everton 8th to Arsenal’s 9th, though the Merseyside team have a game in hand. The visitors did win the reverse fixture, beating Arsenal 2-1 back in December.

Perhaps more pertinently, for this match the Gunners will likely be without both Aubameyang and Lacazette, their two key threats. And with Arsenal having failed to win any of their last four home games in all comps, maybe backing Everton to edge this one at 11/4 is the right call.

Liverpool finally earned their first home win of 2021 when they beat Villa at Anfield a couple of weeks back – since then, though, they’ve drawn against Leeds on the road, and still seem to be light years away from the unstoppable force that won the Premier League last season.

The good news is that the Reds host perennial whipping boys Newcastle in Saturday’s lunchtime kick-off; the bad news is these much-maligned Magpies have won their last two, and only lost one game in seven outings. The Liverpool of old would surely relish facing this side, but Klopp’s current crew still seem fragile, perpetually on the cusp of some new crisis.

For Steve Bruce, staggering from one crisis to another is just part of the job description of course. But in the midst of a semi-decent run, and playing a side that have lost at home to Burnley, Brighton, Everton and Fulham in 2021, why wouldn’t Bruce believe he’s got a shot here?

Newcastle or the draw is 16/5 in the double chance market. If that sounds too optimistic, and you think Liverpool’s slump is over, perhaps it’s Diogo Jota who could be the hero for the hosts; Jota is 49/50 to score.

West Ham’s bid for a Champions League spot hit a snag when they were beaten by Newcastle last week. Will the Irons get back on track here against a Chelsea side that couldn’t find the target against Brighton earlier this week?

The newly inspirational Jesse Lingard is reportedly fit to play for the Irons, at least. But Chelsea have re-established themselves as one of the most fearsome sides in the Premier League since Thomas Tuchel’s appointment.

And as good as David Moyes’ team has been for much of the season, they’ve also struggled against the biggest names, having been beaten at home by Liverpool and Man Utd so far in this campaign. The Blues won 3-0 in the reverse fixture, too. Chelsea to win at 4/5 it is, then…

Brighton’s last two matches have each ended 0-0. Can they find the net against the already relegated Sheffield United?

The Blades have had a desperately disappointing season. But with just two wins in their last ten league games, it’s not like Brighton are guaranteed to shine.

Ominously, a visit to the official Premier League site informs me that the Seagulls have won just four of the 24 Premier League games they’ve played against sides in the relegation places.

It’s also just possible that, with their fate sealed and the pressure off, the Blades might put in a more relaxed – and effective? – performance here. The hosts are 22/5 to take the win.