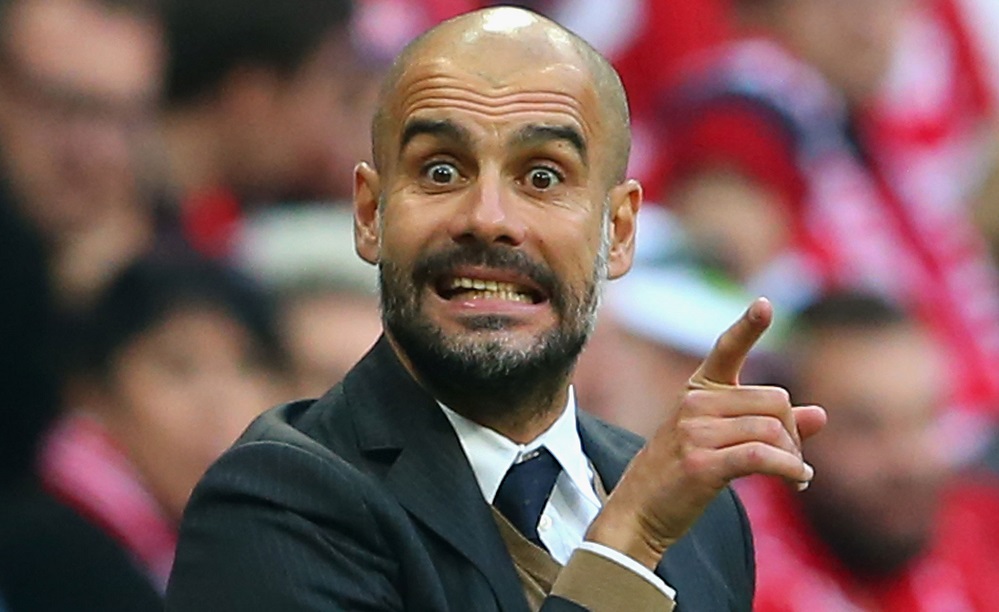 Normal service was resumed at Selhurst Park on Wednesday, Alan Pardew’s band of brothers conceding a couple of goals to an improving Manchester United.

Pardew can consider himself a little unfortunate – Paul Pogba’s opener was offside, while Marcus Rojo deserved more than just a yellow card for a two-footed tackle on Wilfried Zaha – but the Eagles were less than outstanding, managing only three shots on target throughout the whole game.

Right now the side’s 3-0 victory against Southampton a few weeks ago looks more like a one-off, rather than the beginning of a revival. That’s Palace’s only win in ten, and the side now face both Chelsea and Arsenal over the next few weeks.

League leaders Chelsea are first up – and the Blues have won 10 Premier League games on the bounce, with just two goals conceded during that run. Even the absence of Eden Hazard through injury hasn’t slowed momentum, with a Cesc Fabregas goal enough to get the job done against Sunderland earlier this week.

Indeed, three of Chelsea’s last five games have ended with a 1-0 scoreline; will Antonio Conte’s side prove similarly efficient against Palace? You’d need to take a pretty optimistic view to believe Pardew can take three points out of this one…

Nonetheless, Palace are 11/2 to win, with the draw a 16/5 shot; Chelsea are 4/7 favourites. Consider a bet on Diego Costa to score too; the striker has been outstanding for the Blues, with 12 goals in 16 appearances so far this season. Costa is 3/1 to nab the opener, or 8/9 to score at any time.

With three straight wins, and unbeaten in their last nine games, things seem to be on the up with Man United – but it’s wrong to suggest the Red Devils are the finished article just yet. Even against Palace midweek, the side had to rely on an 88th minute goal from Zlatan Ibrahimovic to nab that late victory.

West Brom have proved uncharacteristically prolific when it comes to scoring in recent matches, racking up 10 goals in their last three home games. Admittedly that tally came against some of the Prem’s more modest sides, but Jose Mourinho is unlikely to view the Baggies as easy pickings at the Hawthornes.

Salomon Rondon came alive for Tony Pulis’ side against Swansea on Wednesday, scoring a hat-trick of headers in the space of 13 minutes – but the striker had scored just once in his previous nine games before that.

If Rondon can start getting a bit more service from his teammates, it would surely be a boon for the Baggies. Trouble is, chances for the home side might be rather thin on the ground here, as Pulis’ defensive mindset comes to the fore.

Nonetheless, Rondon is 3/1 to score at any time, or 7/1 if you think he can pop up with the first goal. West Brom are 24/5 to win the match, with Man Utd 17/25 to take the spoils. If you foresee a stalemate, back the draw at 29/10. And if you’d prefer to back a United player to find the net, Zlatan’s managed eight from his last eight games in all competitions – the Swede is 6/5 to score at any time.

Sunday’s action begins with the south coast derby, and Southampton looking to improve on their midweek discontent against Stoke. The Potters had Marko Arnautovic sent off early, but managed to hold out for a goalless draw, despite Saints’ domination.

Bournemouth won their own midweek match against Leicester, but these two sides are in similar places – both figuratively and literally. Southampton are 9th in the league with Bournemouth 10th, each team having accumulated 21 points so far.

Bournemouth won this fixture 2-0 last season – and can also call on the talents of Jack Wilshere to make life tough for Claude Puel’s side on Sunday. Wilshere was influential enough in the midweek game against Leicester that Cherries boss Eddie Howe said it was his ‘best game for us’.

If the England player can be similarly effective against the Saints, it’s tough to see them coming out on top here – in the Prem, Southampton have won just one game away from St Mary’s all season.

Okay, so Arsenal were beaten by Everton midweek. But it was hardly a terrible performance from the Gunners; both teams played their part in a decent match. All things considered, Arsene Wenger can go into Sunday’s encounter with City believing his team can get something at the Etihad.

The loss at Goodison Park aside, there’s plenty pointing in the North London club’s favour here. Out-of-form City have lost two of their last four games, though they did pick up three points against Watford on Wednesday. But recent head-to-head history certainly backs up the visitors; Arsenal are unbeaten in their last six games with City!

If Wenger is alert to the importance of coming back quickly from the midweek setback, Pep Guardiola will be similarly determined to get his team back on track. Trouble is, the Spaniard will have to do so without a number of his more influential players.

Sergio Aguero and Fernandinho are still serving bans, having become embroiled in unseemly scenes against Chelsea a few weeks ago. And now Ilkay Gundogan looks to be out of action for ‘a long time’, according to Guardiola, after the German suffered a knee ligament injury against the Hornets.

Pep has insisted that while he understands the need to adapt to the physicality of the Premier League, he will not change his footballing ethos. Of course, Arsenal aren’t renowned for a particularly intimidating approach to the game – so can we expect a feast of poetic footballing wizardry on Sunday, or will one of these arty-farty types finally wise up and stick a few long balls in the mixer?

To bet on any of these games, visit 32Red Sport – there’s a huge range of football markets, and we also cover just about every other sporting event out there. Be sure to check out 32Red Casino for all the latest slots and table games, too.