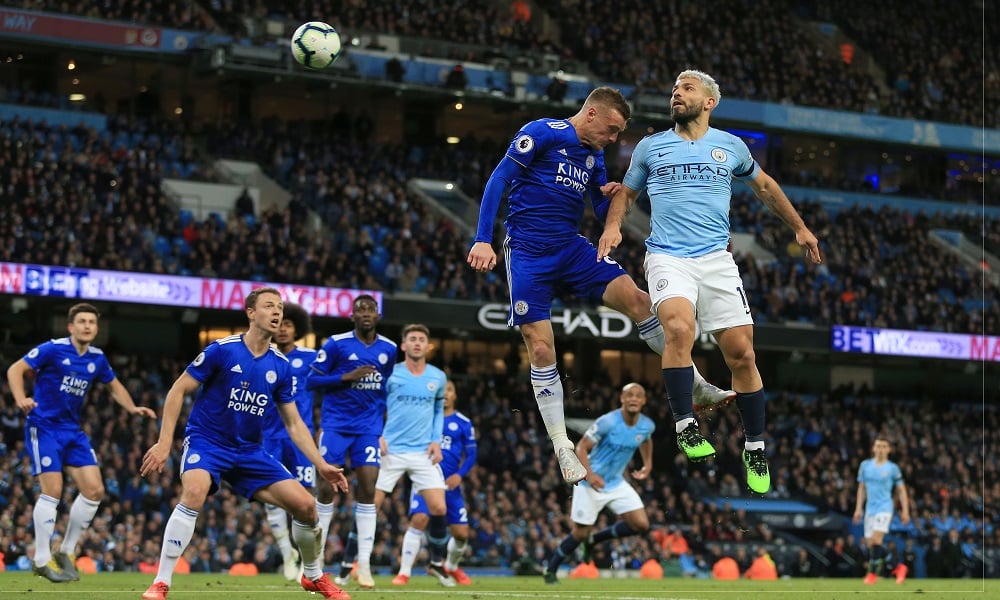 Brighton have won their last three games without conceding a goal – so can they collect all three points against an out-of-sorts Manchester United this weekend?

The Seagulls are 18/5 to win, with Man Utd 4/5 shots to take the victory – or you can back the draw at 13/5. Brighton showed plenty of belief and commitment even in their opening game against Chelsea, when they were turned over 3-1 – but at the Amex on Saturday, much will depend on which United team turns up.

United couldn’t leverage their 75% possession against Crystal Palace into anything meaningful, managing fewer shots than Palace, who won 3-1 at Old Trafford. But that result must surely give the Manchester team a kick up the backside; last season, Solskjaer’s side finished the league with a 14-match unbeaten run. Even factoring in Harry Maguire’s summer holiday of shame, and Jadon Sancho’s non-arrival, it would be strange indeed if the relative positivity of the previous campaign has already evaporated.

Man Utd beat Brighton 3-0 in this fixture back in June, and the aggregate score between these two sides in their last three outings is 8-2 to United. If you’re thinking more of the same is on the menu, you can back over 2.5 goals at 5/6.

Palace have had a pretty impressive start to this Premier League season – but let’s face it, it’s got to finish sometime. And Everton have won all four of their games so far this season, even winning 5-2 twice on the bounce in their last two outings.

Palace are 11/4 to win, with Everton 11/10 shots, which is what I’d be tempted to back – with the caveat that Palace seem to make me look like a moron every. single. week. The draw is 47/20, and if you think Dominic Calvert-Lewin can star again for the visitors, he’s a 6/4 shot; for Palace, Wilfried Zaha can be backed at 29/10 in the any time goal scorer market.

Still looking for their first point of the campaign, the Baggies will be doing well if they can earn it against Chelsea, supposed dark horses for the title.

It’s true that Frank Lampard’s bid for managerial glory isn’t going completely according to plan. But his side looked pretty merciless against Barnsley mid-week, and may be looking to produce another goal-heavy performance against a Baggies side that conceded five against Everton a week ago.

West Brom are 8/1 for what would be a surprising victory; the draw is a 4/1 shot, while Chelsea are 7/20 to take the win. New signing Kai Havertz racked up a hat-trick on Wednesday – the former Leverkusen man is 13/8 to find the net here.

You’d think Southampton would have a reasonable record against Burnley; in fact, the Saints haven’t beaten this side in their last seven attempts. Granted, three of those encounters ended in draws, but still, Sean Dyche seems to have Ralph Hasenhuttl’s number, Burnley winning both league meetings last season.

Nevertheless, the south coast side are favs for this one, even having lost all three games they’ve played since the season began. That’s because Burnley are down to the bare bones right now, with injuries including Ben Mee, James Tarkowski, Jay Rodriguez and Ashley Barnes. Those are significant absences for a Burnley team that doesn’t have strength in depth.

Burnley are 9/4 to win, with Southampton 13/10 shots; the draw is available at 23/10. And the Saints must fancy their chances of taking all three points against this depleted version of the Clarets.

It’s been two dramatic 4-3 scorelines in as many league games for Leeds so far this season; perhaps Sheffield United can restore some dour reality to proceedings. The Blades have endured a grim start to the season, losses to Wolves and Villa suggesting this could be a testing campaign for Chris Wilder.

It’s not a great idea to leap to conclusions from a small sample size, but then Sheffield United also lost their last three games of the previous season. With that in mind, Marcelo Bielsa’s Leeds are slight favourites this week, 33/20 to win, with the draw available at 12/5, and Sheffield United 17/10 to take all three points at Bramall Lane. Leeds all day, right?

Spurs looked to be in trouble against Southampton last weekend when Danny Ings took the lead for the Saints – and Jose Mourinho’s decision to remove Tanguy Ndombele at half-time was met with consternation, seeing as the Frenchman had been one of the better Tottenham performers.

Yet the North London club went on to win 5-2, which just goes to show that maybe Mou knows what he’s doing after all. With Son Heung-Min and Harry Kane looking like a footballing partnership of rare magnificence against the Saints in the second half, Spurs fans will be hoping for more of the same against Newcastle.

Steve Bruce’s side were comfortably beaten by Brighton a week ago, and this could be a similarly straightforward win for the visitors. Spurs are 4/9 to win, Newcastle 13/2, with the draw priced at 18/5. If you believe Son’s recent high scoring hi-jinks can continue here, he is 13/2 to score at least two goals in our Player Specials section.

On the basis that the largely superb Manchester City nonetheless regularly failed to win last season, backing City at 3/10 is not the most alluring bet in the world. The draw is 5/1 – but truth be told, Pep Guardiola’s side drew just three league games all season last time out.

If you’re going to chance your arm, fully committing to a Leicester win at 17/2 seems a better option – but that’s not to say it’s going to come off. Maybe it could pay to consider a different market; Both Teams To Score might be a safer bet, considering City’s defence seems less than airtight these days.

BTTS is a not especially thrilling 7/10 shot; if you’re determined to find a bigger price, how about backing Riyad Mahrez to score against his old side, assuming he starts? Mahrez is a 29/20 shot to find the net.

The Irons lost both their meetings with Wolves last season, and have started the new campaign in dreary fashion – two games, two losses (even if they did hold their own pretty well against the Gunners last week for much of the match).

West Ham are 11/4, Wolves 27/25 shots, with the draw available at 12/5 – and David Moyes’ influence will be restricted to half-time zoom chats, as the Scot is self-isolating after testing positive earlier this week. Regardless of Moyes’ missing out, a win for the visitors seems the likeliest outcome…