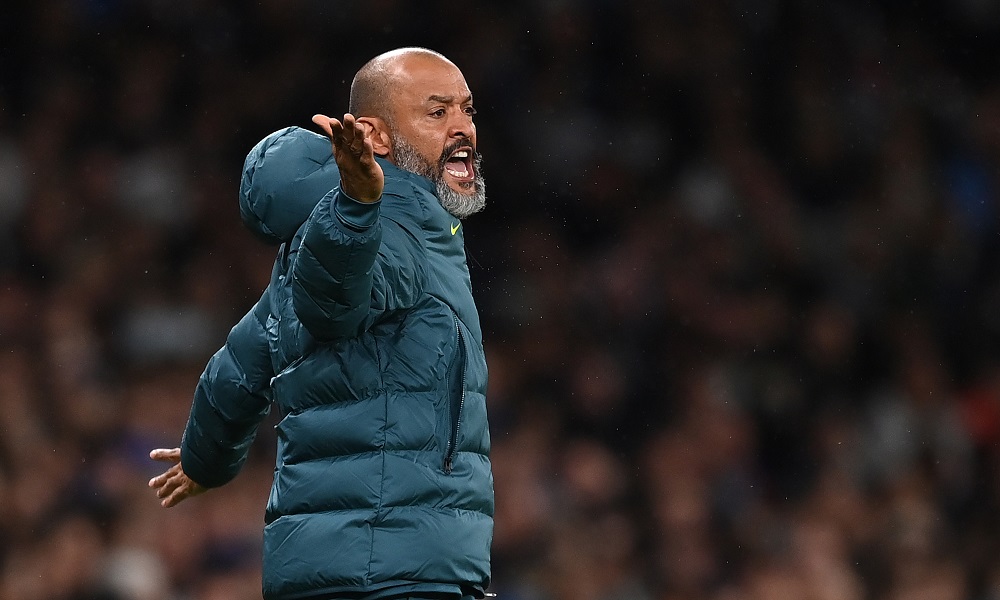 Are Leicester back to something like their best now? A 4-2 win over Manchester United might not tell us too much, but the Foxes have won their last four games (albeit on penalties against Brighton in the Carabao Cup earlier this week).

Mooted as a possible replacement for Ole Gunnar Solskjaer, Brendan Rodgers looks to have put that iffy early season form behind him. And giving a resurgent Arsenal a good thumping would underscore Leicester’s recent progress.

That said, Arsenal are in good nick too. The Gunners lost their first three league games but haven’t tasted defeat since then – though they did draw their last away game, against Brighton. More reassuringly for Gunners fans, Mikel Arteta’s side did beat the Foxes twice at the King Power last season, winning 3-1 in the Prem; this could be another game with goals.

Arsenal and Leicester have each seen three of their last four league outings yield four or more goals. Backing over 3.5 goals here is a 2/1 shot, and may be a better bet than trying to figure out the result.

Otherwise, Jamie Vardy loves a goal against Arsenal – he has a total of 11 in the Prem against the Gunners – and Vardy is 23/5 to open the scoring here.

Burnley’s 10th league game of the campaign has rolled around with Sean Dyche’s side still to win a match in the Prem. Brentford, conversely, have played four away games without defeat, winning against Wolves and West Ham.

Admittedly, Thomas Frank’s side have lost their last two matches, against Chelsea and Leicester. So will an encounter with this less than vintage Clarets side will see the Bees back to their best?

The biggest concern for the visitors is that Brentford will be without David Raya, their goalkeeper who was injured in the defeat to the Foxes last time out. That could offer the hosts a lifeline, with the untested (in the Premier League at least – he’s been capped for Spain) Alvaro Fernandez between the sticks.

With the visitors potentially more vulnerable at the back, Both Teams To Score could be the play at 17/20.

Will Brighton put up more of a fight than Watford or Man Utd did? Liverpool have won their last two league matches 5-0, both of those victories coming on the road. Now the Seagulls must travel to Anfield to try and take something from a side that look ominously in-form right now.

Even with Graham Potter’s side having enjoyed a fine start to the season, even with Brighton winning this fixture last season, it’s difficult to see anything but a home win. Mo Salah’s outstanding form continued with a hat-trick against Ole Gunnar Solskjaer’s abysmal Man United last week. So red-hot is Salah’s form – 10 league goals already – that it’s just 33/10 for him to score twice or more on Saturday.

If we’re taking it for granted that the hosts will cruise to victory, the chances of them winning 5-0 for a third successive league game might be worth a look. For the record, it’s a 17/1 shot, though with four clean sheets in the league so far, Brighton’s defence is arguably a lot more robust than Man United’s.

Brighton did let in four goals against Man City last Saturday, however, so a shellacking isn’t unthinkable for the visitors. With that in mind, backing over 3.5 goals at 5/4 might be a prudent approach.

Palace have drawn four games in a row; could they make it five from five at the Etihad? Patrick Vieira’s side will have to work hard to spoil Pep Guardiola’s day; the Spanish coach celebrates his 200th league game in charge on Saturday, and Pep has won 146 of the ones he’s already played. Will he rack up number 147 this weekend?

Palace have taken points from this fixture in two of the last three seasons, with a 2-2 draw in 2020 and a 3-2 win for the visitors in the 2018-19 season. City do slip up from time to time – see the midweek Carabao Cup loss on penalties to West Ham for proof of that – but last season they won this outing 4-0.

And Palace have won just one game all season, so it truly would be unexpected if Pat’s side could take the three points here. Perhaps the draw isn’t completely out of the question though – and even if the 7/1 on offer for Palace to frustrate the hosts doesn’t appeal, it wouldn’t be a total shock to see the visitors at least find the net.

Palace seem to be moving away from their one-man-team reputation; Odsonne Edouard scored against both Arsenal and Tottenham (twice) since his arrival, and may love the opportunity for a spell in the spotlight against the champions. Edouard is 9/2 to score at any time.

The Magpies might be shot of Steve Bruce but they still don’t have a Premier League win, and it’s tough to see that changing against title contenders Chelsea.

The Blues were without either Romelu Lukaku or Timo Werner against Norwich a week ago, and still won 7-0. Thomas Tuchel’s side are unlikely to be flummoxed by a Newcastle team whose newfound ambition outstrips its current capabilities.

With Chelsea still without Lukaku and Werner, Kai Havertz could be the man to shine at St James Park; he scored against Southampton in the Carabao Cup on Tuesday (Chelsea won on penalties), and also found the net against Malmo a couple of weeks ago. The young German is 11/8 to score at any time.

The Saints have drawn seven matches in all competitions this season. With wins almost as rare as rocking horse poop for Ralph Hasenhuttl, perhaps the Austrian Klopp (ha!) will go all out for a draw against Claudio Ranieri’s Watford.

The Hornets won 5-2 in an exceptionally strange match against Everton last weekend. Ranieri has some tough, tough fixtures on the horizon, and beating Southampton looks to be the side’s best chance of landing a win over the next month or so – even if they haven’t beaten the Saints since 2007…

Let’s not get bogged down in history. Watford must be feeling mighty fine after last week’s escapades, and must look to build on that result to take the spoils here. The hosts are 11/5 to win.

Nobody could forget Man United’s horror show against Liverpool at the weekend, but beyond that shocker, Ole Gunnar Solskjaer’s under-achievers have lost three of their last four league games.

United are getting worse, not better, so it’s tough to know what Solskjaer was referring to when he said the side were “too close to give up now”. That said, Ole’s entire time at United has been defined by iffy results followed by acceptable wins that have saved the Norwegian’s bacon.

But the thing is, even if United don’t have much of a plan, they do have a wide array of talented individuals. Sometimes, those players are going to make the difference. It’s not a stretch to see United getting something against a Spurs side that have themselves lost four of their last six league matches.

Whether Solskjaer can stave off dismissal in the longer term may be unrealistic. But for better or worse, it would be no surprise if he could eke a little more time out at the wheel with victory here. United are 27/20 to win. Ronaldo is 59/50 to score, and after drawing a blank in his last four league appearances, he’s probably due to find the net…