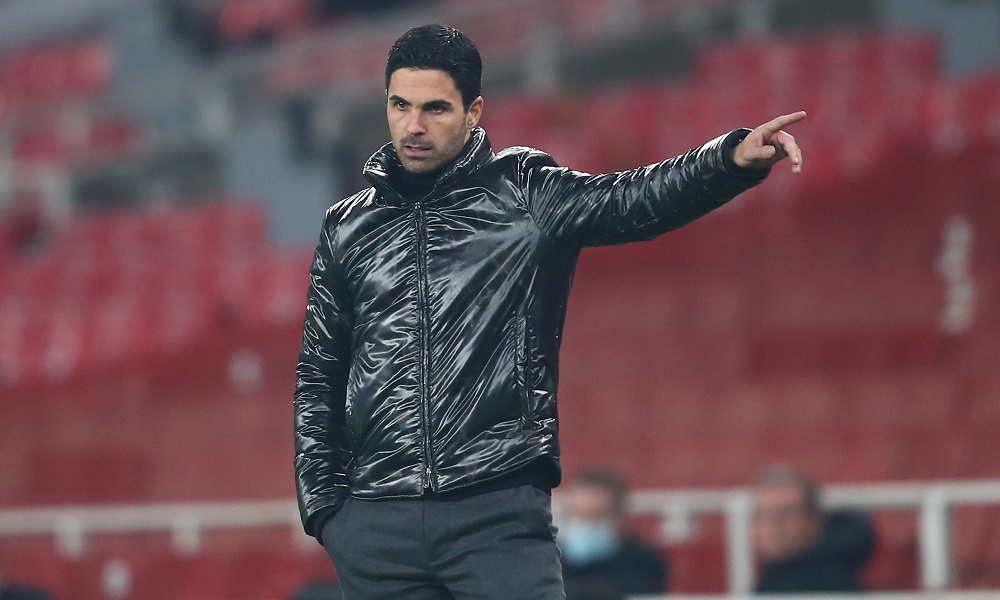 Is a south coast slog in store on Sunday, as two sides that have been struggling for results bump heads here? Well, Saints have history on their side, having never lost to Brighton in any of their previous seven Premier League meetings.

That said, in the last three meetings between these sides at St Mary’s it’s ended all square, and more generally this season, Southampton have only managed a single win from their last seven league games played at home.

In fact, that win was against Liverpool; curiously, the last side Brighton beat away, before their current five-game winless run.

This one’s tricky to call on the basis that both teams have undeniably good qualities – that simply aren’t resulting in victories at the moment.

Saints are at least finding the net again – they scored twice in the defeat to Man City midweek and won with a couple of goals over Sheffield United last weekend – so backing the home side may indeed be the way to go here. Southampton are 2/1 to win.

Chris Wilder has not officially been sacked at the time of writing, though stories of his imminent exit are all over the Internet. It seems unlikely to think that Wilder’s exit will provide any kind of a boost for the Blades, who are all but doomed at this point.

Leicester are in a good position in the league but may have to fight to hang on to a Champions League place, with Chelsea in the ascendant. The Foxes would be remiss to let a very winnable three points get away from them here.

Can Kelechi Iheanacho find the net for his third goal in as many games for Brendan Rodgers’ team? He certainly seems to be Leicester’s go-to man right now, with Jamie Vardy having scored just once since Christmas. Iheanacho is 5/4 to find the net at any time here.

It was good news for both these sides in the Europa League on Thursday night, both teams winning their ties. But as they head into the north London derby, it’s Tottenham who seem perhaps the more dangerous side, Mourinho having overcome something of a malaise around his team earlier this year.

Spurs have won five back-to-back games in all competitions – racking up four-goal hauls in three of those matches, most recently last week when they trounced Crystal Palace. Meanwhile, Arsenal drew against Burnley last week thanks to a Granit Xhaka gaffe that left the Gunners’ support green around the gills.

But in all honesty, that Burnley bodge-job aside, both teams seem to be in reasonable form at the moment, and this match feels like it could go either way. Backing goals, rather than the result, might be a better way to go – over 3.5 goals is a 9/4 shot, and would have paid out on each of the last two league meetings between these sides. Similarly, Aubameyang scored in this fixture in both 2018 and 2019, and is 19/4 to find the opener on Sunday.

Manchester United have drawn five of their last eight league games, and I think it’s completely plausible that after confounding Man City last week they end up having to settle for a point against West Ham.

Man Utd’s one-time “Chosen One,” David Moyes is having a fine season with the Irons, and before losing to (inevitably) Man City in late February, West Ham were unbeaten in five away games in the Prem. The draw is a 13/5 shot.

Too bad the on-loan Jesse Lingard can’t play against his parent club, but perhaps Michail Antonio will find the net for West Ham, as he has done against both Man City and Spurs in recent weeks; Antonio is 47/20 to score at any time.