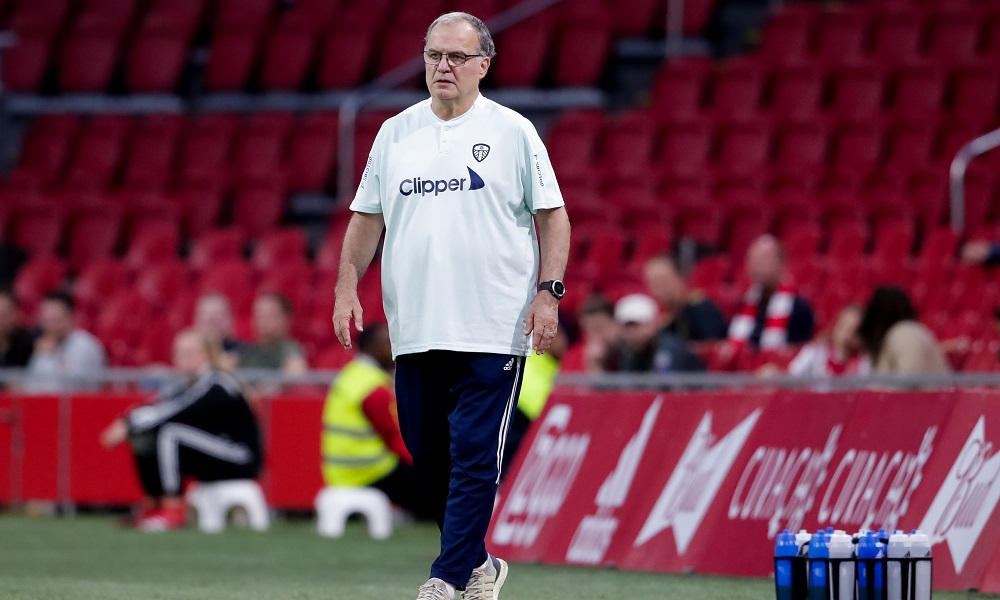 What’s rankling Ralf Rangnick this week? Well, there are widespread stories that Cristiano Ronaldo’s self-regarding manner has been annoying some of his team-mates. Which, let’s face it, sounds eminently believable.

Still, Harry Maguire and Marcus Rashford have denied there’s an issue, which suggests there’ll be plenty of ostentatious celebratory embraces with the big man next time he scores. Whenever that might be.

There’s also a bunch of paper talk that Maguire’s captaincy of the side may be revoked soon, with Big Chris set to take over. Not sure how motivational the rest of the side will find Ronaldo’s pouts and protestations whenever the slightest thing goes wrong. Not to mention the fact that Rangnick hasn’t even always played the Portuguese star.

Whatever, despite all that noise, the Manchester side are unbeaten in their last six league games. On Sunday they head to Elland Road, and while Manchester United seem unable to go a week without lurching into some kind of sorry situation on or off the pitch, it’s difficult to have much faith in Leeds capitalising on the chaos.

Bielsa’s side have problems with injuries, as they have seemingly all season and they’ve lost twice in their last three outings. Leeds held Man Utd to a goalless draw the last time they came to Yorkshire – but the Manchester side have also won 6-2 and 5-1 against Bielsa’s men at Old Trafford since December 2020.

Leeds have lost two of their last three home games, as well. They were beaten 1-0 by Newcastle last month, and battered 4-1 by Arsenal in December.

Except Leeds have drawn blanks in two of their last matches. And 11 of the 14 games that Man Utd have played have in all comps since Rangnick rocked up have featured two or fewer goals. Yeesh.

Let’s fall back on Bruno Fernandes. He’s not been prolific this season, but he did find the net against Brighton earlier this week. More pertinently, he’s scored five goals in three appearances against Leeds, with a hat-trick against them at Old Trafford back in August. Fernandes is 6/1 to open the scoring, 2/1 to net at any time.

Wolves enjoyed a fine victory over Spurs last weekend. Now Bruno Lage’s side face an off-colour Leicester that might have beaten Randers in the Europa Conference League on Thursday, but have also won just two away games in the Prem all season – against promoted teams Brentford and Norwich.

It’s easy to fancy Wolves for the win then, but a word of caution. The Foxes have played four games at Molineux since 2018, and three of them have ended goalless. In fact, in the last five meetings between these teams a total of two goals have been scored.

If you’re thinking a Stupor Sunday could be in store, you can back 0-0 in the Correct Score market at 15/2. Fractionally more optimistically, you can back Wolves to win 1-0 at 6/1. Or just take the hosts to win at 5/4, if you think this is a goal-tastic new era for the Old Gold…