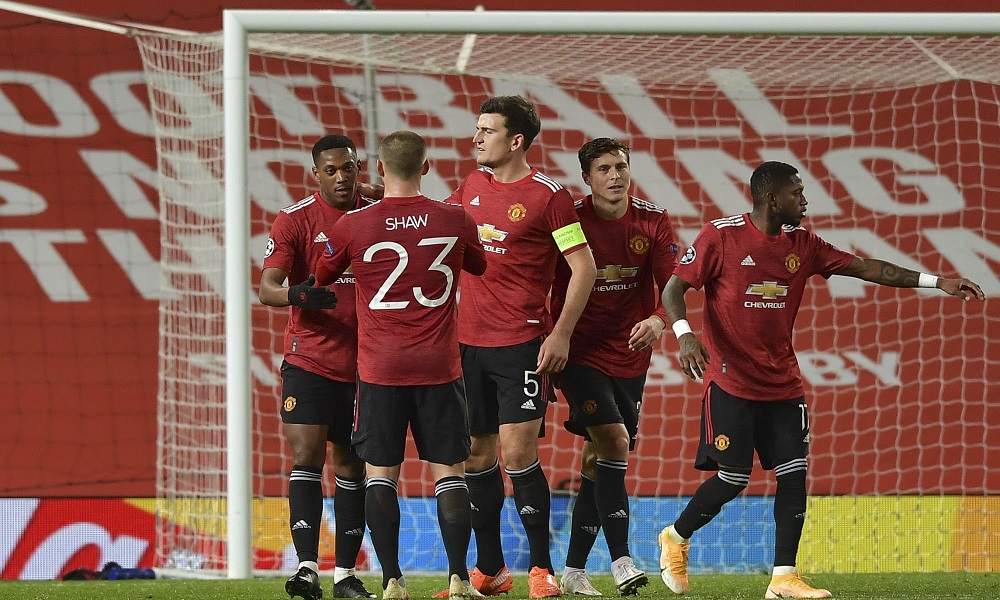 Wolves are evidently a capable team, but they’ve scored one goal or fewer in nine of their last ten matches – and they’re playing Crystal Palace this week, whose own goal tally usually tends to be pretty slim too.

Toward the end of last season during a seven-game losing streak, Roy Hodgson’s side failed to score at all in six of those matches. It’s difficult to foresee Friday night’s Premier League match being a barnstormer, then. The last four encounters between these two sides have ended with a total of two or fewer goals being scored, too, so backing under 2.5 goals seems a reasonable if dull bet at 11/20.

More appealing is Raul Jimenez to score first at 10/3. The Mexican is Wolves’ leading scorer with four goals this season, including two in his last two matches. Against a Palace side that have conceded in each of their last five matches, he might be the likeliest player to open the scoring at Molineux. Wolves are 49/50 if you want to bet on the result, with the draw a 9/4 shot, and Palace 17/5 to win.

The Blades still haven’t won yet this season, and it would be downright bizarre if they could finally get off the mark with a victory over Man City’s star-studded array of talent. This would appear to be a mismatch, even with City stuttering so far this season. Then again, Guardiola’s side did get beat by Norwich last year, so technically anything is possible.

The home side are 17/2, the draw is 19/4, and you’ll get 8/25 if you back City for the win. Last season City won this fixture by the only goal of the game, and the home side might succeed in at least keeping this one tight too.

Four of Sheffield United’s five defeats this season have come by exactly one goal; if you think that could be the story again here, you can back City to win by one in the Exact Winning Margin market, at 3/1.

Another side still vainly searching for that first Premier League win of the season, Burnley have lost four of their last five league games and drawn a blank, goals-wise, in three of their last four outings.

The new mature Frank Lampard is unbeaten in his last five games in all comps, and though he oversaw back-to-back nil-nil draws last week, his side showed a bit more verve against Krasnodar, seeing off the Russian side 4-0 in the Champions League on Wednesday.

With Sean Dyche’s side conceding a total of 10 goals against Chelsea in the West London side’s last three visits to Turf Moor, this could be another painful afternoon for the gruff-voiced redhead with a penchant for eating earthworms.

Burnley are 21/4 if you think the side can come good here, with the draw a 17/5 shot. Chelsea are 13/25 for the win, but given Burnley’s problems finding the net, perhaps backing Chelsea to win to nil at 7/4 in the Match Events section is a better option.

The Hammers have enjoyed a sensational run of form in recent weeks, going unbeaten against Man City most recently after eye-catching displays against Spurs, Leicester and Wolves.

That run will surely come to an end at Anfield though; I believed the Irons could get something against a City side that have become unreliable, but Liverpool are surely a different prospect, even after recent setbacks.

As resolute as David Moyes’ side has been, it seems likely the side have been playing at their limits, and a regression toward the mean seems inevitable. At some point, West Ham must surely return to the less impressive standards we’re used to seeing from them. Taking on a side that haven’t been beaten at home in the league since 2017 seems as good a place as any for normality to be restored.

Until they were comfortably beaten by Leeds last weekend, Aston Villa had enjoyed an incredible run – including that notorious 7-2 demolition job on Liverpool.

So will Dean Smith be able to shrug off the setback of last week’s loss, or are Villa another side that have been punching above their weight and are now ready to return to the quotidian? On Sunday they face Southampton, who brought Everton’s winning run to an unceremonious end last weekend with a deserved 2-0 win.

This one could be a footballing feast between two sides keen to prove their current successes are not flashes in the pan. Villa are 29/20, with the draw a 13/5 shot, but Southampton offer the better odds at 9/5 – and I reckon they could be the better coached team, too.

Saints for the win? Could be, and the reliable Danny Ings may be the man to lead the visitors to victory. Ings is 27/25 to score at any time.

Can Everton bounce straight back from last week’s Southampton defeat, away to the Magpies? Steve Bruce’s side will doubtless spend most of their energy trying to stymie Carlo Ancelotti’s team, who drew only their first blank of the season against Saints a week ago.

Bruce’s style isn’t easy on the eye but he’s earning points, I guess, and he would argue he doesn’t have the resources for something more spectacular. But even with the emphasis on grinding the life out of a game, Bruce’s approach couldn’t contain Manchester United earlier this month, Ole Gunnar Solskjaer’s team winning 4-1; can Everton produce a similarly dominant display at St James Park?

Newcastle are 3/1 to win, with the visitors available at evens, or the draw a 49/20 shot. With the Magpies having won just one of their last seven home league games, Everton will surely get something here – and I think they’ll find a way to take all three points.

Many, myself included, thought Man United could struggle in the Champions League against RB Leipzig this week. Instead, Julian Nagelsmann’s side was given a 5-0 shoeing by United, and Marcus Rashford is currently the toast of Manchester – though, in fairness, he was already.

Proving he can reign supreme against rival football teams as well as garbage politicians, Rashford scored a hat-trick for Utd on Wednesday. That leaves the mood upbeat with the red half of Manchester once more, Solskjaer permitted to relax after that spanner in the works from Spurs at the start of the month.

On Sunday, United host an Arsenal side that have a terrible record for beating big six sides on the road – 29 matches without a win, in fact. Arsenal haven’t won at Old Trafford since 2006, either, and United’s recent solidity suggests Mikel Arteta is not going to improve that record this week.

If you think Rashford can add to his haul of seven goals in all competitions this season, he is 9/5 to score at any time against the Gunners. United are 21/20 to win, with the draw a 27/10 shot, and Arsenal 5/2. Assuming United don’t blow a gasket the way they did against Jose Mourinho’s side, this looks like a very decent opportunity to bag three points for Ole’s Red Devils.

More worryingly, that would mean four league defeats in five games for Arteta, who has beaten only Sheffield United in the league since the start of October. It’s also slightly alarming that star striker Aubameyang has scored just once since he signed a new contract with the club back in September…

Spurs should make relatively short work of a well-drilled Brighton side who lack the star quality Tottenham can call on.

The Seagulls have managed only one league win so far in this campaign. While Graham Potter’s side are persistent enough to keep fighting, they could be blown away by Jose Mourinho’s team if the likes of Son Heung-Min and Harry Kane hit the heights they’re capable of.

Son and Kane have now set up 29 goals for one another – that’s the second most successful partnership in the history of the Premier League in terms of assists and goals, with only Chelsea’s Frank Lampard and Didier Drogba enjoying a more prolific pairing.

Kane has eight assists so far this season; he is 9/5 to contribute another assist against Brighton. If you think he can improve on that, you can back Kane to score and give an assist at 9/2 – find the latest betting in our Player Specials markets.