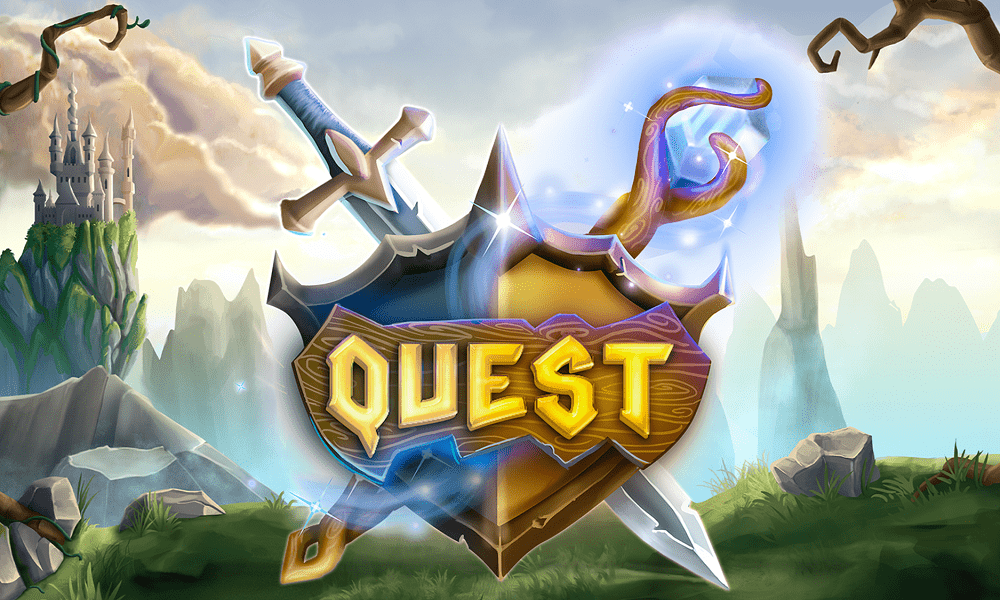 If you’re in the market for a spot of serpent-slaying – and running off with the scaly son-of-a-gun’s gold, too, naturally – have we got a Quest for you.

New from Light & Wonder and Epic Industries, Quest is an exceptionally handsome-looking slot, conjuring up Tolkienesque visions of fantasy worlds.

With craggy, foreboding landscapes to be traversed, and an especially dastardly dragon waiting to be discovered, it’s easy to see why this release is already gaining plenty of attention.

Fire up this five-reel, three row release, and you’ll find some useful features to help you best the fire-breathing beast, too.

Most obviously, look for the elemental powers. There are four elements, and it’s possible to trigger one of the four in any base game spin with a wave of the elemental staff, which can happen at random.

With the power of earth, for instance, you can turn reels into giant symbols. Harness electricity and you’ll generate symbol upgrades. With fire, you can add random wilds to the display. And with water, you can flood reels, freezing them into wilds. 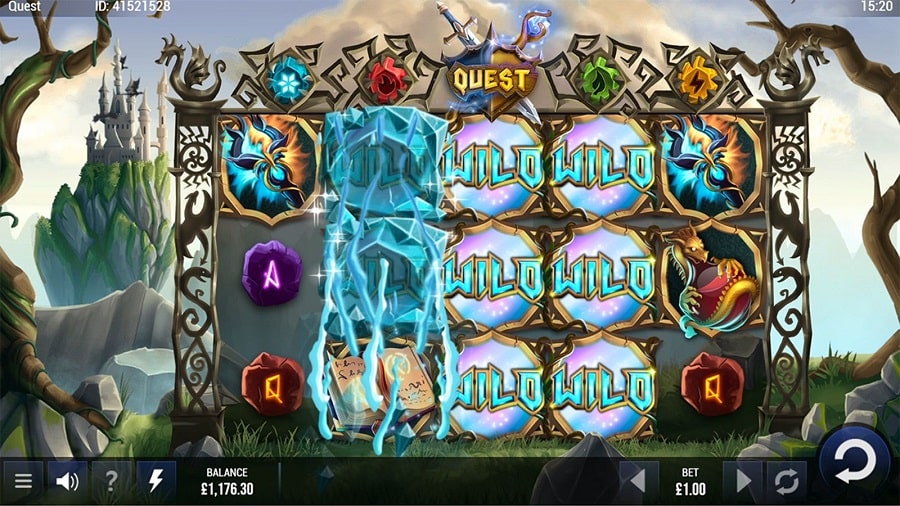 You’ll also want to look for the Dragon Eye scatter symbols; three of these landing in one spin will trigger the Free Spins.

With the Free Spins active, the magic spell book also comes into play – granting you one or more of the elemental powers. It’s even possible for all four elements to be active simultaneously during the bonus feature.

Striking visuals, an interesting theme, and features that provide plenty of potential for payouts? If you’ve got a thing for swords, sorcery, or dragon-smiting, you’re sure to be impressed with Quest.

Released August 2022. In the meantime, visit 32Red Casino to check out a wide range of table games and slots!

Continue Reading
You may also like...
Related Topics:featured, Quest