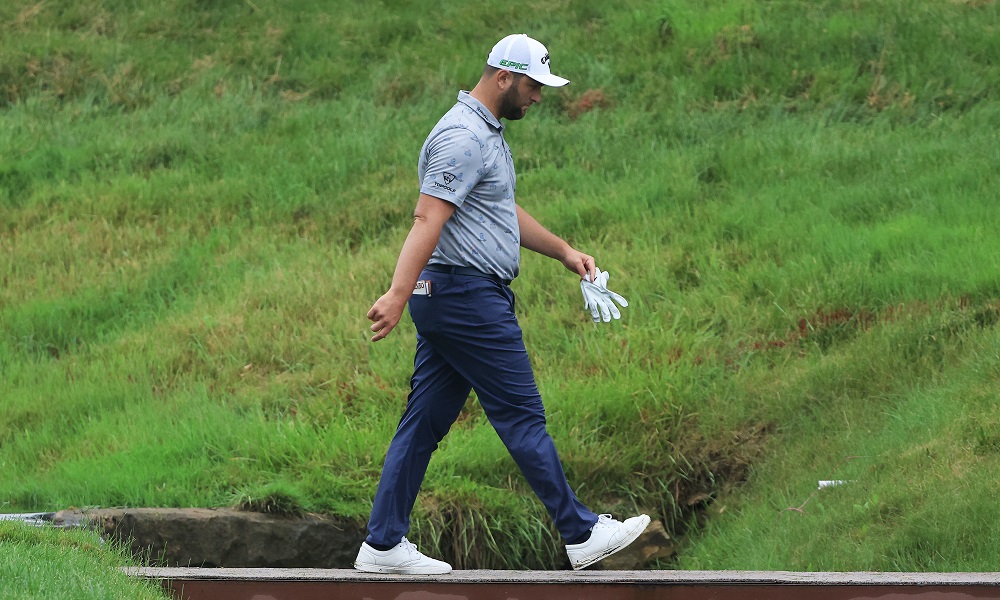 While there’s probably never a good time to learn you’ve tested positive for COVID, being told live on television during a PGA Tour event when you’re on top of the leaderboard has got to be one of the worst.

Golfers aren’t necessarily the most sympathetic of characters. But it’s difficult not to feel for Jon Rahm, after the Spanish player was forced to withdraw from the Memorial Tournament on Saturday in infuriating circumstances. Find our golf markets here

Rahm had just played an incredible round at the Muirfield Village course, finishing his third round with a six-shot lead over his nearest rival.

He had tied the 54-hole record at tournament, and looked a very safe bet to triumph on Sunday, for what would have a second win in as many years – something only Tiger Woods has previously accomplished at this event.

If that wasn’t enough, victory on Sunday would have taken Rahm to the world No.1 ranking in golf – and in some style too, with six birdies in eight holes on the back nine on Saturday. Before that, the 26-year-old had even made a hole-in-one on the 16th during his second round. 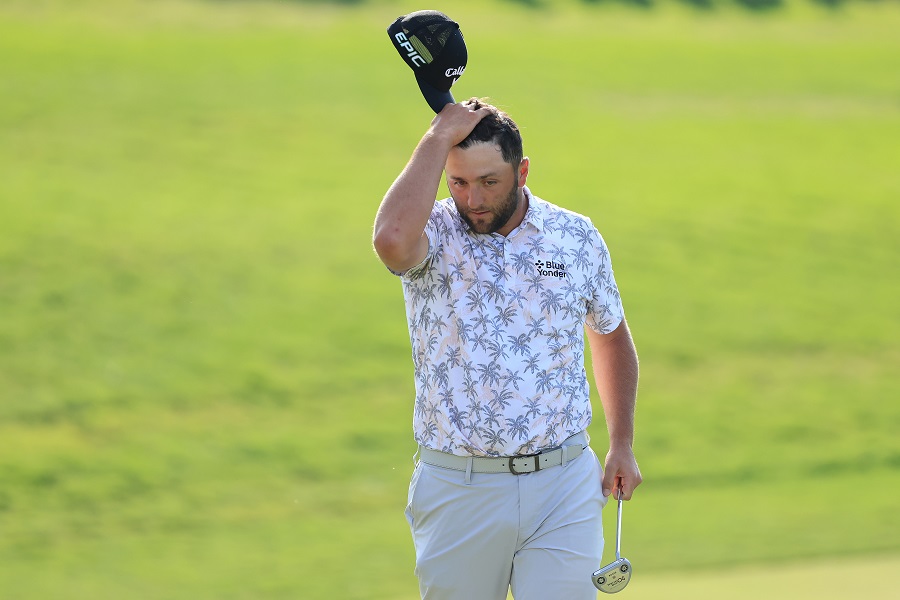 All for nothing, as it turned out; as Rahm was completing his third round on the 18th, he learned he had tested positive for the virus, and would need to withdraw from the event.

Rahm is now required to self-isolate for 10 days, which could also interfere with his preparations for the US Open, which gets underway on the 17th of June.

Goddamn, Rahm. At least the player is asymptomatic, his health seemingly not in danger; there are obviously more important things in the world than sporting events.

Perhaps Jon can console himself that he is not the only golfer to have glimpsed the cold indifference of sport at its most stonily capricious. Here’s some more players who’ve floundered on the fairways…

After making history at the PGA Championship, could a US Open win be next for Phil Mickelson?
Collin Morikawa – golf’s new superstar?