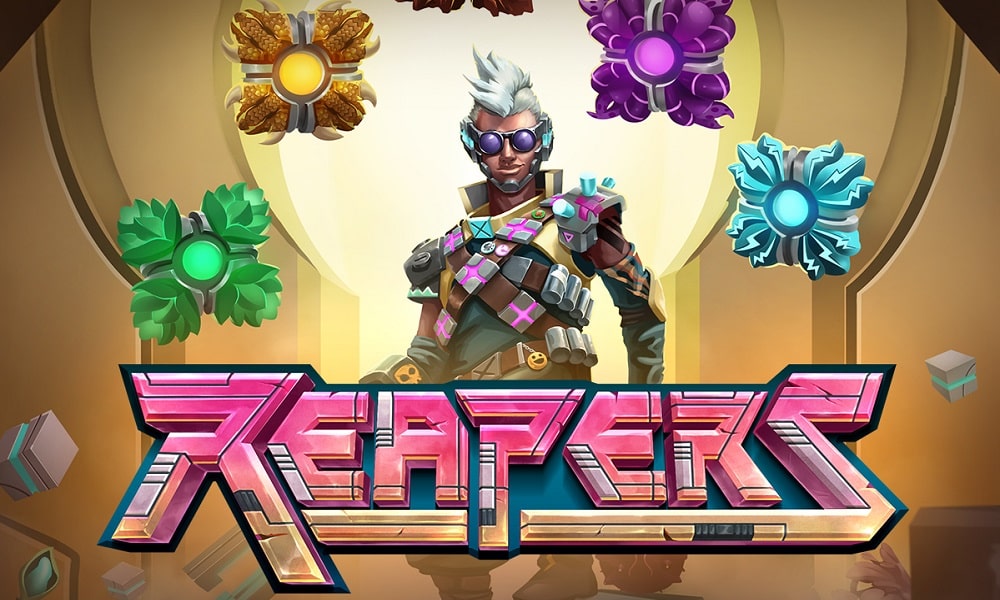 Ready to go off the Reap end? Reapers is the latest space-based slot sensation from Relax Gaming and Print Studios, explore an intergalactic energy extraction facility that’s been overrun by a species of alien Critters.

In this high volatility, 8×8 cluster wins release, you’ll find a pulsating soundtrack and a slick sci-fi art style. And then there’s the Reapers themselves – deploy them, and you might just reap the rewards!

On a basic level, matching symbols that form a cluster made up of five or more symbols will pay out.

But go deeper, and you’ll find further routes to a win. Look for the tutorial messages appear at the bottom of the screen to help you make sense of the mayhem.

The Reapers of the title are drone units that can move onto the grid, collecting energy cells and helping you to progress.

There are five different varieties of Reapers, with each one capable of unlocking a special ability. Reapers can eliminate the Critters, collect energy cells, or shut down the barriers.

By harvesting five Energy Cells, the Reaper will activate one charge. Charges can suspend barriers, allowing you to move to a new grid. Reapers’ special abilities are activated when a Reaper collects a Power Core. 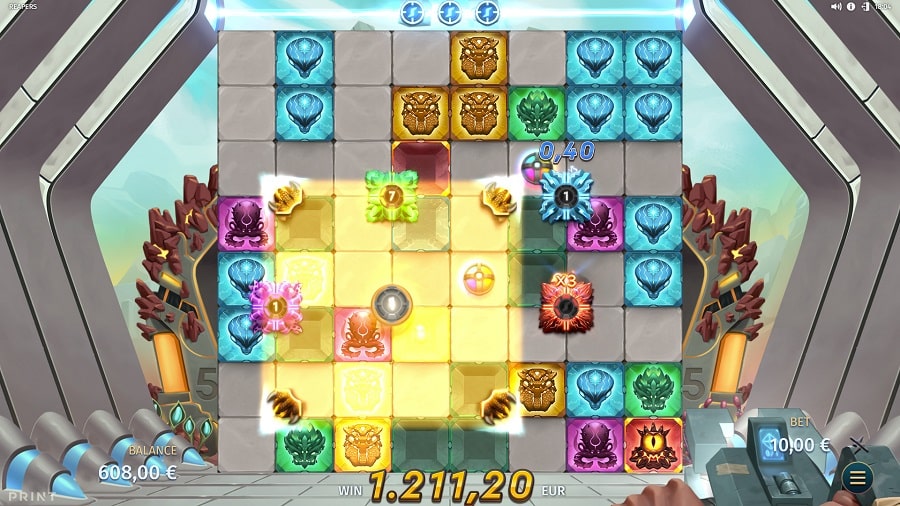 There’s also a Bonus game, triggered if you can gain access to the main building by breaking down those barriers. Trigger this bonus and you could be in the frame for some outstanding symbols wins.

You’ll plough through up to 75 grids, collecting as many energy cell symbols as possible, with the aim being to progress to the next level.

And with the Juggernaut Reaper, you can collect symbols and symbol clusters across a 4×4 area of the grid. The meter at the top of the screen shows the amount of energy cells you’ve racked up.

With a maximum win of 20,000x, there’s plenty of possibilities for a chunky payout if you really hit the heights. Up for an unforgettable space odyssey? Like the man said, don’t fear the Reapers…

Released 13th December 2022. In the meantime, visit 32Red Casino to check out a wide range of table games and slots!

Continue Reading
You may also like...
Related Topics:featured, Reapers