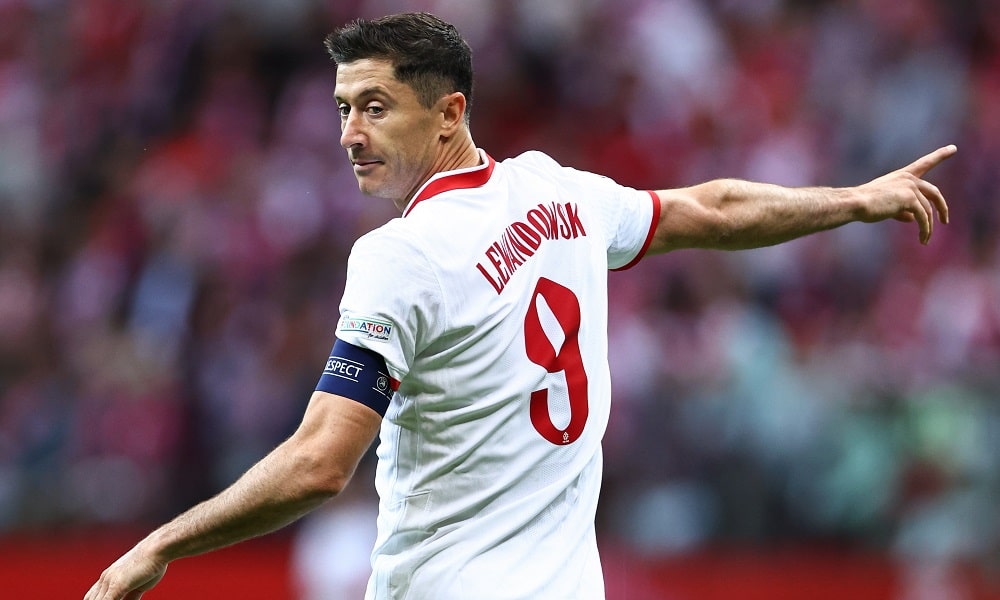 After agreeing to sign with Barcelona, Robert Lewandowski could make his first appearance for the Catalan club during their current pre-season tour of the USA. Find our latest transfer markets here

Lewandowski has already joined his new teammates in Miami. And the Polish striker was delighted to become part of the new-look Barca outfit. Lewandowski said: “I am very happy to be here. I think I can help to put the team back at the top of European football”.

The 33-year-old has signed a three-year deal

Lewandowski added: “I’ve already been speaking to Xavi and I know about his ideas. He was a great player and has a great future ahead of him as a coach.”

The 33-year-old has signed a three-year deal with the Spanish side, who paid Bayern Munich £42.5m to secure his services.

Lewandowski had been agitating for a move away from Bayern since the end of the season, despite another hugely successful campaign with the Bundesliga side.

Bayern were crowned champions once again, finishing eight points clear of nearest rivals Borussia Dortmund; the Bavarian club have now won the domestic title in each of the last 10 seasons.

Lewandowski’s amazing record for the German side has yielded 238 goals in 253 league appearances since 2014. Last season, he scored 35 league goals in 34 matches. 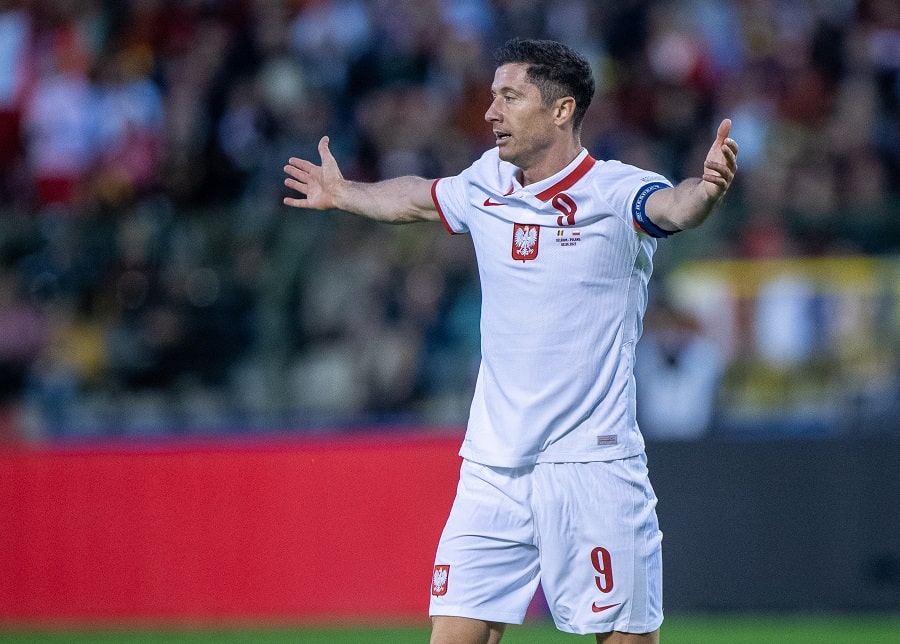 Barcelona are reportedly €1.3b in debt

By contrast, Barcelona finished second in La Liga last season, and have made headlines for their financial problems recently. The club are reportedly €1.3billion in debt. That eye-watering sum hasn’t dented the side’s ambitions, though – or their ability to purchase players.

Barca have already done deals to bring Leeds star Raphinha to the Camp Nou, along with Franck Kessie and Andreas Christensen.

And despite recent claims that the club need to sell midfielder Frenkie de Jong in order to complete their transfer business, the Dutchman has also joined Barca on their trip to the USA. Barca president Joan Laporta has even suggested he’d like De Jong to stay.

It’s worth remembering that Barca currently remain unable to register these new players, since the club have failed to meet financial fair play regulations regarding player salaries.

For now though, Barca fans will be hopeful that Lewandowski’s arrival can help the club compete for titles again – and perhaps even the Champions League. After all, Lewandowski lifted Europe’s most coveted club trophy back in 2020…

Continue Reading
You may also like...
Related Topics:featured, Robert Lewandowski