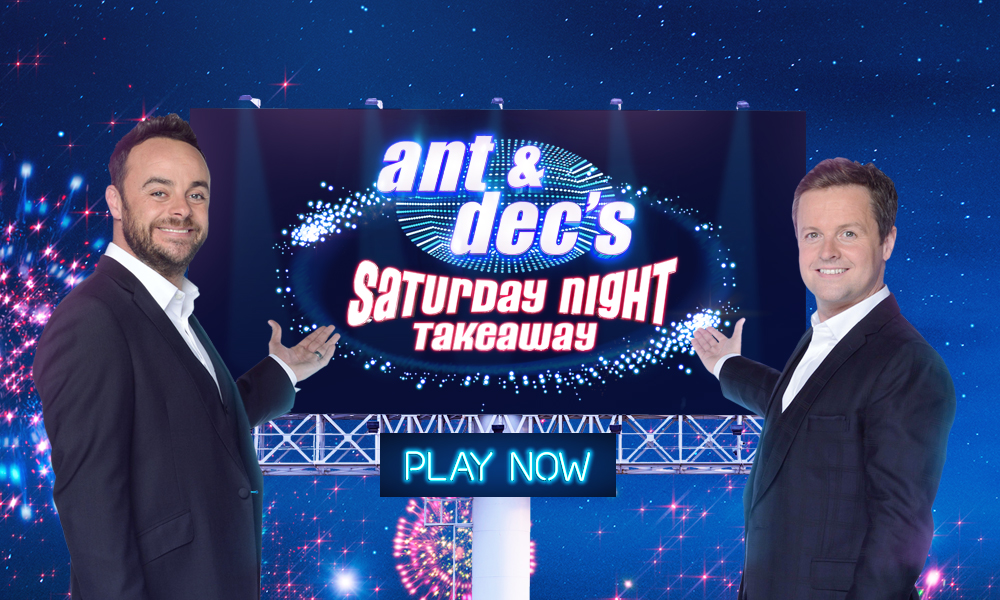 The fiery-tempered chef attempts to present a television show – but the recording is somewhat hampered by the presence of a couple of hapless handymen. And when Gordon gets back to his dressing room to find one of the handymen using his toilet, how long will it take for Gordon to go ape?

The blockbusting boy band think they’re about to take part in a straightforward television interview on a New Zealand breakfast TV show. But they reckoned without a somewhat unusual host, together with a competition winner who is quite overcome to be in the same room as her idols…

At least Cheryl’s aware of what’s going on in this prank; in the ‘Get Out Of Me Ear’ section of the show, the pop star agrees to say whatever Ant and Dec tell her to, as she goes about her day, conducting various meetings and generally doing properly mad things. This one’s really funny.

The Pop Idol judge appeared bemused by the sight of Ant & Dec, wearing bandanas and tracky tops (and toting some seriously dodgy American accents) as they performed a unique version of Paula Abdul’s Opposites Attract. Nice breakdancing moves though…

The UK chart-topper thinks he’s being scanned for a waxwork at Madam Tussauds – but is in fact being set up to wear a leotard, and be dicked about by Ant & Dec who trap Murs in a malfunctioning machine and set out to freak the poor sod out in merciless fashion.

Vegas fast food you’re going to want to check out
The Heat I$ On – it’s here!