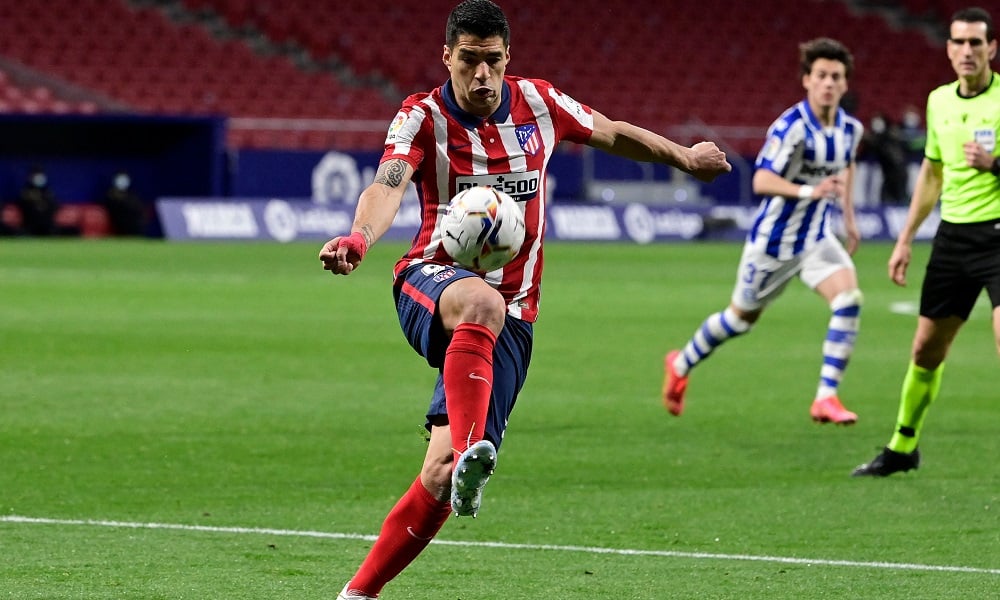 Second bite of the cherry – is Luis Suarez set for Liverpool return?

Could Luis Suarez really be ready to rock up at Liverpool for a second spell next season? Well, few would have believed Barcelona would have let the forward go to a competitor – on a free transfer, no less – but’s that’s exactly what happened at the end of the 2019/20 campaign.

Barcelona might have wanted to see the back of him – but at the age of 34, Suarez has already provided 19 goals for Atletico Madrid this season. And now, the Uruguayan is being linked with a move back to Merseyside.

The rumours of Suarez’s reappearance originate from Spain, with reports suggesting Liverpool coach Jurgen Klopp is interested in bringing the striker back to the UK.

Certainly, Klopp’s front three of Mo Salah, Sadio Mane and Roberto Firmino have failed to find the net with such lethal regularity in this campaign. The currently prolific Suarez could certainly provide some much-needed additional firepower. 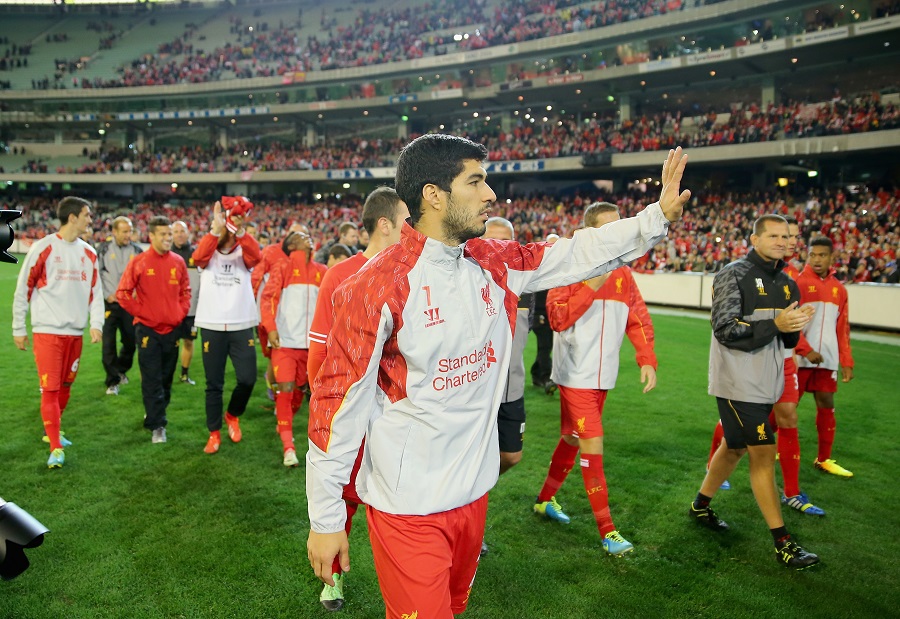 Suarez scored 82 goals in 133 games for Liverpool during his first stint with the club, between 2011 and ’14. After that, the forward moved to Barcelona for a hugely successful six-year spell where he won four La Liga championships as well as the 2014/15 Champions League.

But if a move to Atletico at the end of last season was supposed to herald the player’s decline, Suarez has failed to follow the script; his impressive 19-goal contribution for Diego Simeone’s side has seen Atletico impress for much of the season, and the team currently top La Liga by four points over Barca.

Would Suarez be able to offer similar galvanising energy to a Liverpool team that have badly gone off the boil in 2021? Earlier this week, one Liverpool fan (assuming he wasn’t on the wind-up) told Talksport that he’d happily swap Salah with Suarez in order to bring him back to Anfield – which might be a little extreme.

Still, whatever the truth or otherwise of this story, it’s fair to say Luis would receive a warm welcome if he were to head back to Merseyside. It couldn’t happen… could it?