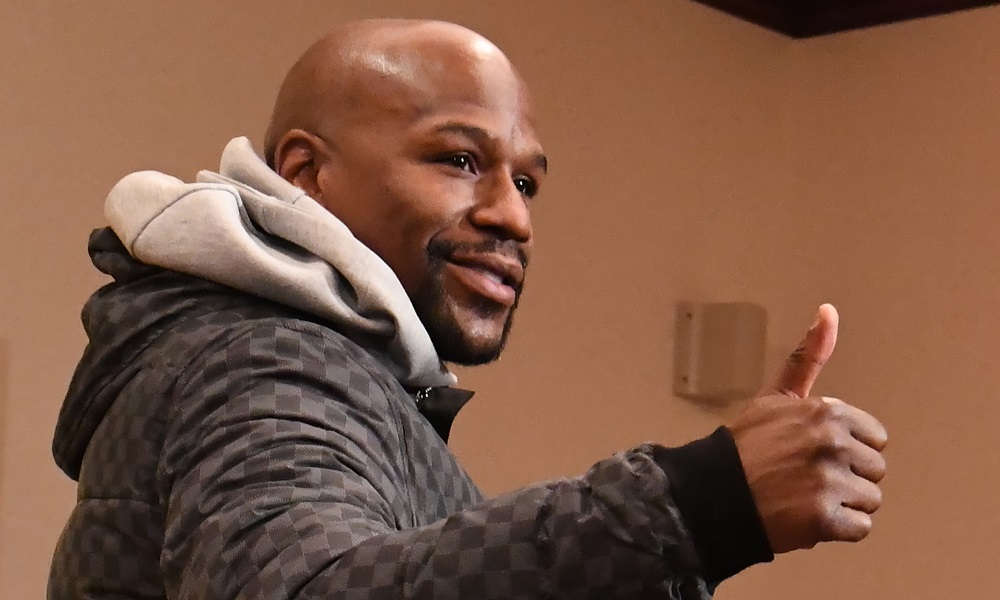 Sports stars and celebrities who famously love to gamble

In a classic old episode of the Twilight Zone, gangster Rocky Valentine is fatally shot and ends up in the afterlife. Where his tastes for gambling and the good life are surprisingly well catered for.

When he ventures into an otherworldly casino, Rocky soon discovers that he cannot lose. But it turns out that getting everything you want all the time takes some of the fun out of gambling. And it’s not long before Rocky realises that his new home isn’t heaven, but the other place…

Perhaps the ultimate example of being careful what you wish for, this cautionary TV tale neatly encapsulates the true appeal of gambling. In real life, you never know how the game is going to pan out. And that’s what makes having a wager such a compelling experience.

Which might explain why celebrities still love a bet. After all, when you’re rich and famous, you hardly need to get lucky in Las Vegas.

But sports stars and Hollywood hotshots alike know what the rest of us know. Gambling’s thrilling uncertainty is what makes having a flutter such fun, regardless of your personal circumstances. 32Red always encourages responsible gambling – find out more here.

“Money” Mayweather is reportedly worth an estimated £450 million. But that vast fortune hasn’t stopped him from enjoying a gamble. In the past, the American boxer has posted images of his betting slips online – and we’re not talking modest amounts, either.

Mayweather is also well known for betting huge sums on NFL football and even college games. In 2012, he claimed he’d bet $1.1 million on Oregon over Arizona State – a win that reportedly netted him $1m profit.

He’s not averse to backing himself either. It’s thought the 45-year-old has bet on himself to win various boxing matches over the years (perfectly legal in US boxing). And since he’s unbeaten in his 50-fight career, it’s fair to assume those flutters have come out okay.

Of course, Mayweather seems to be like many gamblers – from the man himself, you hear more about the wins than the losses. In recent years, the man is said to have lost an eye-watering $50 million on sports bets. Puts my yearly £1 each-way flutter on the Grand National into perspective. 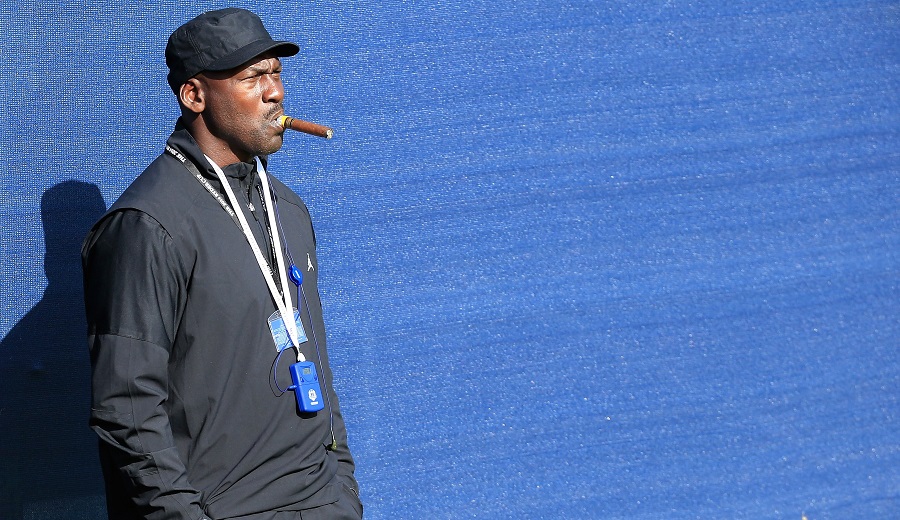 The US basketball legend’s competitive streak manifested itself away from the court too. Jordan is known to have enjoyed gambling so much that in one night in Las Vegas, he supposedly lost $5 million playing Craps.

Not all of Jordan’s wagers were as hefty as that – but many of them were similarly preposterous. During his playing days with the Chicago Bulls, the iconic star was said to pass time with teammates playing Rock, Paper, Scissors – for $20,000 a game.

On the golf course, Jordan’s love of a wager frequently arose, too. One former golf buddy of Jordan, Richard Esquinas, claimed the pair would routinely play for $1,000 a hole, with Jordan supposedly losing a total of $1.2million to him. Which he then refused to pay.

But Jordan also knew how to pile the pressure on his sporting companions. Playing golf with fellow basketball player Charles Barkley, Jordan once bet Barkley $300,000 on whether he’d sink a putt. Barkley didn’t reveal whether he won or lost the wager. But anyone who’s witnessed the star’s erratic golf swing will conclude that Jordan was probably onto a winner. 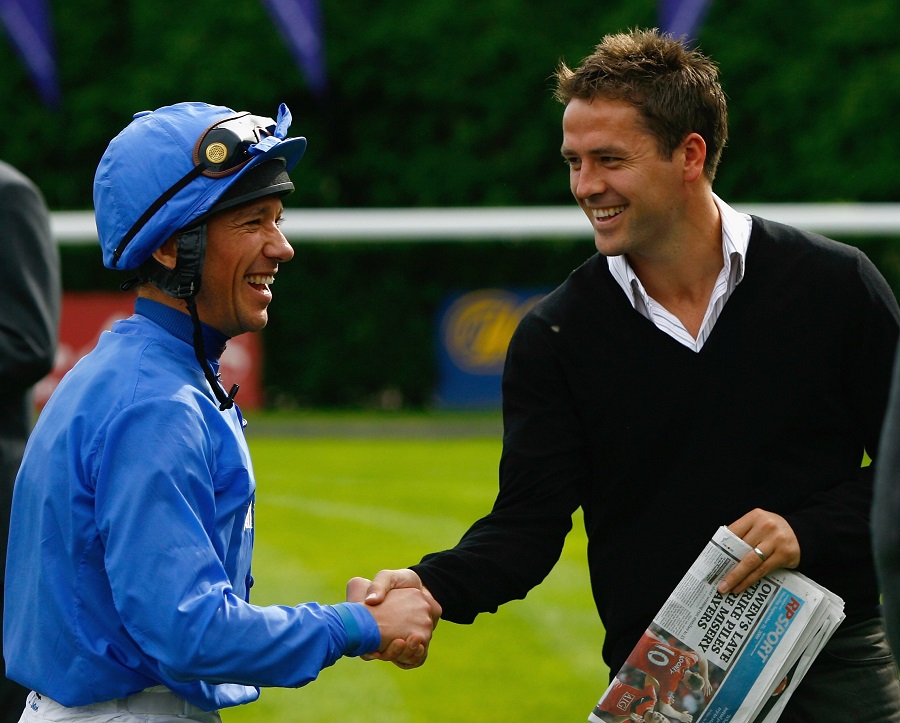 The former England and Liverpool striker is well known for his love of a flutter. As far back as 2003 Owen was forced to deny claims that he had gambled a total of £2.2million over two years.

Whatever the true amount, there’s no doubt Owen has a real love of racing. To the extent he owns a range of horses. In 2013, he told the Radio Times: “I still enjoy the buzz of backing a winner.”

“But on average it will be two or three horses a day now. It used to be a lot more in the days when I had no family commitments, and after finishing training I’d either play golf or watch racing.” 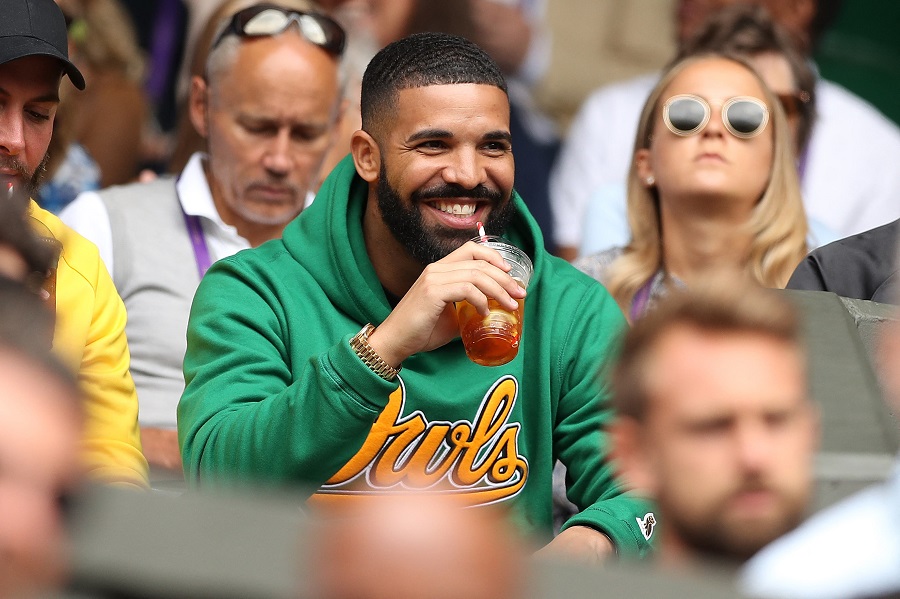 Drake’s love of sports is well known – but the Canadian rapper also can’t get enough casino action. He is so taken with the high roller life style, even his Jacob & Co watch – a snip at $620,000 – is styled like a functioning roulette wheel.

The hip hop star reportedly bet $1.3 million in Bitcoin currency on the Super Bowl earlier this year – and won. Incredibly, he is supposed to have bet a total of more than $1 billion since December 2021.

But Drake hasn’t always been so successful when it comes to a gamble. In 2018, the music icon lost $200,000 betting at Atlantic City’s Hard Rock Casino. 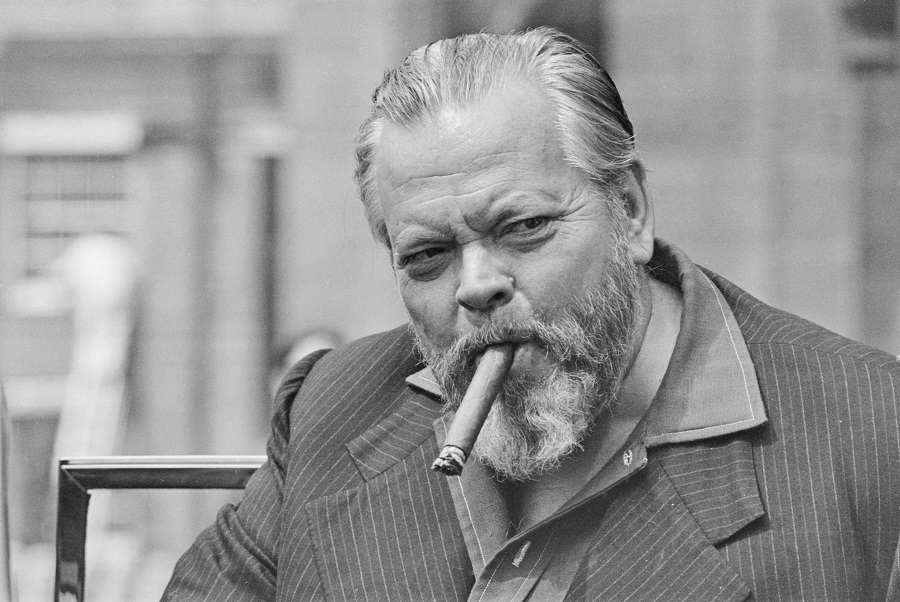 Okay, this is a throwback to a different age – but Orson Welles was definitely a gambling fan. Actor, raconteur and director of Citizen Kane, routinely named the greatest film ever, Welles always makes for stimulating company.

In this promotional video for Caesar’s Palace casino in Las Vegas, filmed in 1978, Welles offers a handy guide to an array of casino favourites. All explained with the big man’s customary charm and wit, of course.