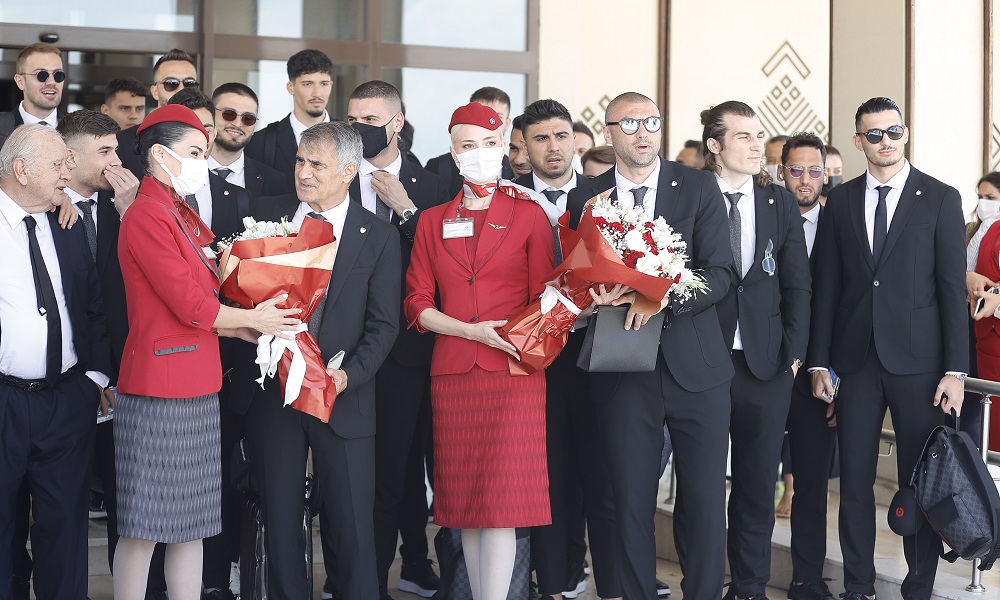 Talking Turkey? Get up to speed with the dark horses for the Euros

France are the faves. Belgium’s team is stuffed full of incredible talent. And England… well, England can always find a new way to break your heart, but maybe this time it’ll be different. Find the latest outright betting for the Euros here

But there are 24 sides participating in Euro 2020. It’s not necessarily a given that one of the big hitters of European football – like (cue Glenn Hoddle voice) yer Italys, yer Spains, yer Portugals – are nailed on to lift the trophy on July 11th.

While the World Cup tends to be won solely by the more established names in world football (during the last 60 years, anyway) the Euros offers a pleasing dash of uncertainty. In the last 30 years of competition, Denmark (in 1992) and Greece (2004) have each landed the Henri Delaunay Trophy.

Could a less heralded side be about to take the spoils this time? Back in the 1980s, Turkey offered playful headline fodder aplenty for an England side that didn’t always have much to celebrate – cue “Turkey Stuffed!” after an 8-0 drubbing from Bobby Robson’s side in 1986.

But this current Turkish side look far less likely to delight the opposition. Head coach Senol Gunes previously managed the side to third place in the 2002 World Cup – Gunes has managed other teams since 2005, returning to take charge of the national side in 2019.

Since then, the Crescent-Stars have looked decent, holding France to a 1-1 draw in Paris back in 2019. Last year the Turks continued to impress with a 3-3 draw against Germany in Cologne, and earlier this year they beat the Netherlands 4-2 in a World Cup qualifier. 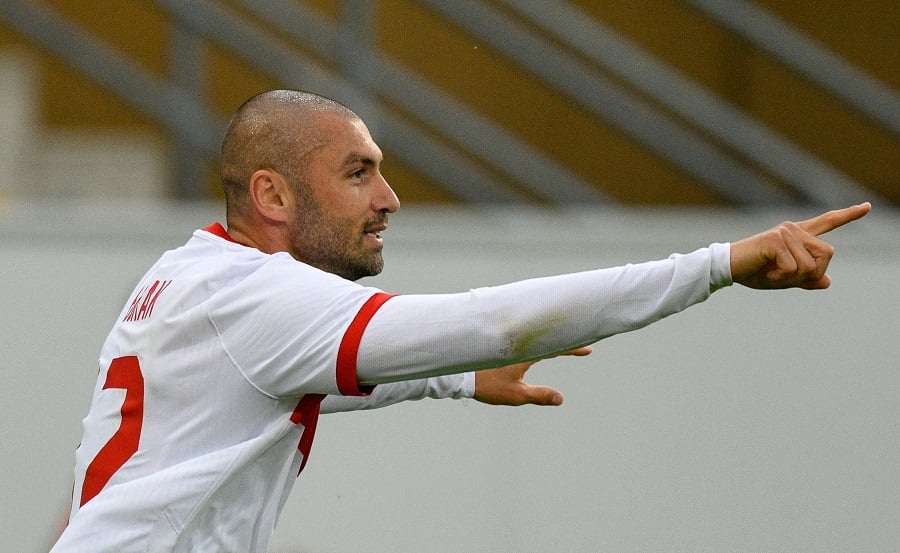 Unbeaten in their last six internationals, can the Turks step up to this latest challenge, fulfilling their potential as dark horses here? Turkey are 50/1 to win the competition, and get the party started in the opening game of the tournament on Friday – where they’re 7/1 to win against an Italian side led by Roberto Mancini, with the Italians themselves 13/25 to take the victory.

After Italy, Turkey will play Wales and Switzerland, with the teams that finish first and second in the group guaranteed to make the next stage; there are six groups in all, with four of the sides that finish in third place also making it to the round of 16.

Even a dodgy start might not necessarily scupper the Turk’s chances then – but manager Gunes has told reporters he is aiming to finish top of the group. Is that realistic? Well, the team has been praised in some quarters for tightening up their defence, though we can’t help but notice Latvia put three past goalkeeper Ugurcan Cakir back in March.

Despite clear progress, perhaps we shouldn’t get too carried away about Turkey’s chances of going all the way at this event, then. Even so, Burak Yilmaz could be worth a look in the scoring markets in the group stages; the Lille striker might be 35 years old, but he has six goals in his last five appearances for the French champions, and has also scored in his last two outings for Turkey.

If you like the sound of that, Yilmaz is 4/1 to score at any time in Turkey’s opener against Italy on Friday – or you can back Yilmaz at 10/1 to score the opener, if you’re feeling especially bullish…