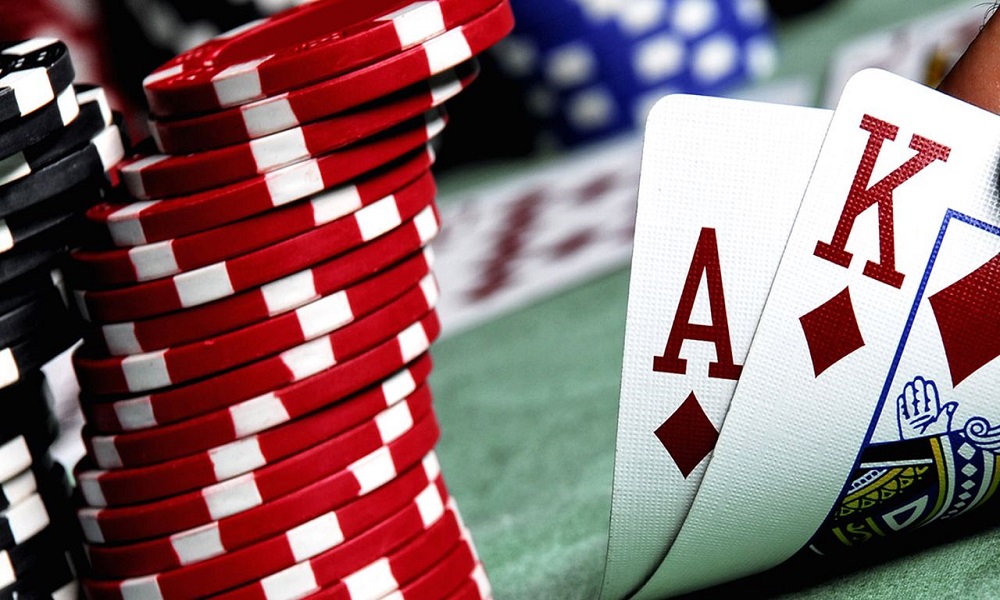 From sports stars to musicians, from the biggest names to the hopefuls just starting out, when people are aiming for success, superstition often plays a role too.

Take the Rolling Stones’ Keith Richards. The guitarist insists on eating shepherd’s pie before playing his every gig. It sounds endearingly eccentric at first – but can also lurch into diva territory on those occasions when the band is due on stage, and Keith refuses to play ’til he’s had his minced beef and mashed potato treat.

There’s less room for potential pitfalls with France’s Laurent Blanc, who kissed Fabian Barthez on his bald bonce before every match at the 1998 World Cup. Perhaps partly because he enjoyed winding up the goalkeeper. But whatever the motivation, it worked – Les Bleus went on to win the competition.

When the pressure’s on, superstitions tend to loom large, then. So it should be no surprise that when it comes to gambling, casino gaming and all that jazz, there’s plenty of eye-opening rituals and routines that gamblers rely on. Here’s a selection of some of the quirkiest…

Entering a casino through its main entrance 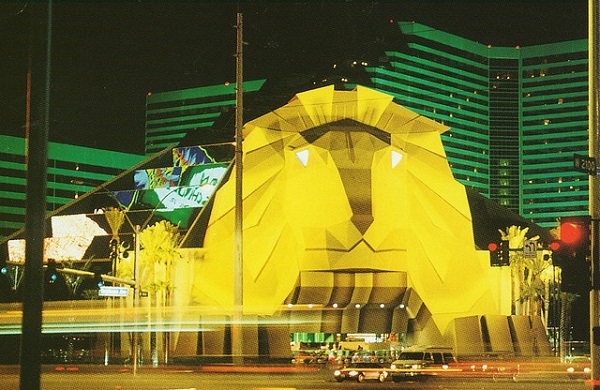 This is an Asian gambling superstition. Apparently Eastern players prefer not to enter through the main entrance of a casino, since they believc doing so brings bad luck.

Asian players also have a real aversion to entering casinos where the entrance resembles the jaws of a beast. So the MGM Grand in Las Vegas rather shot itself in the foot when they built the main entrance of their casino to resemble the mouth of a lion.

So reluctant were Asian players to pass through the entrance, the MGM eventually changed the entrance to its casino in a bid to become more attractive to tourists from the Far East… 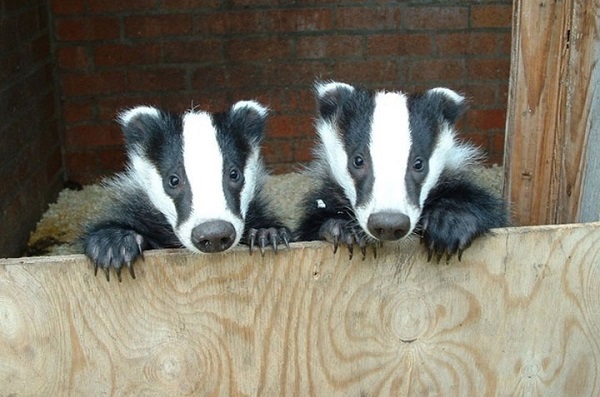 We’ve all heard of the lucky rabbit’s foot. You’re probably less familiar with the idea of carrying a badger’s tooth as an object of good fortune.

Nevertheless, it’s a practice that dates back to the 19th century. Apparently in those days, gamblers and sporting types in both Europe and Africa seldom went anywhere without packing a tooth from the furry critter.

Being a menstruating woman 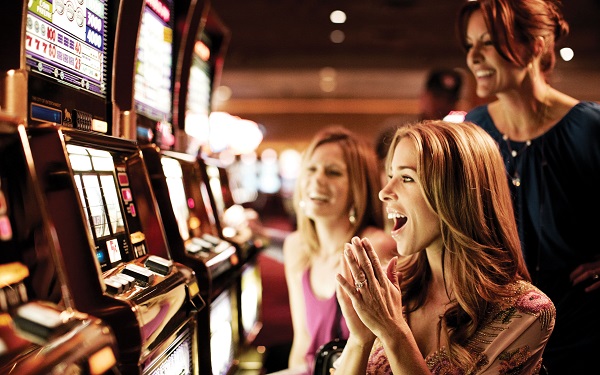 Before you jump to any conclusions, turns out this is a good thing. Another Chinese belief, though not one that every casino player will necessarily be able to harness. Apparently, menstruating women tend to enjoy greater luck than other gamblers. And that’s pretty much all we have to say on the subject.

If you were thinking Asia had it locked down when it came to unusual superstitions, rely on those wacky South Africans to go one better. According to some Saffers, you need to get your laughing gear round some dried vulture brain. With a toke on that particular substance, you’ll apparently be imbued with the ability to see visions of the future.

Which is useful, when you’re trying to predict the outcome of sporting events or casino game. Assuming it works, of course. Which, inevitably it won’t – otherwise we’d all be skinning up a batch of bird-brain. Still, if you’re determined to fire up such an exotic doobie, more power to you. I guess it makes as much sense as anything else we’ve found in our research…

Check out our latest selection of slots at 32Red.com – you can choose from a range of popular table games like roulette and blackjack, or literally hundreds of slots.