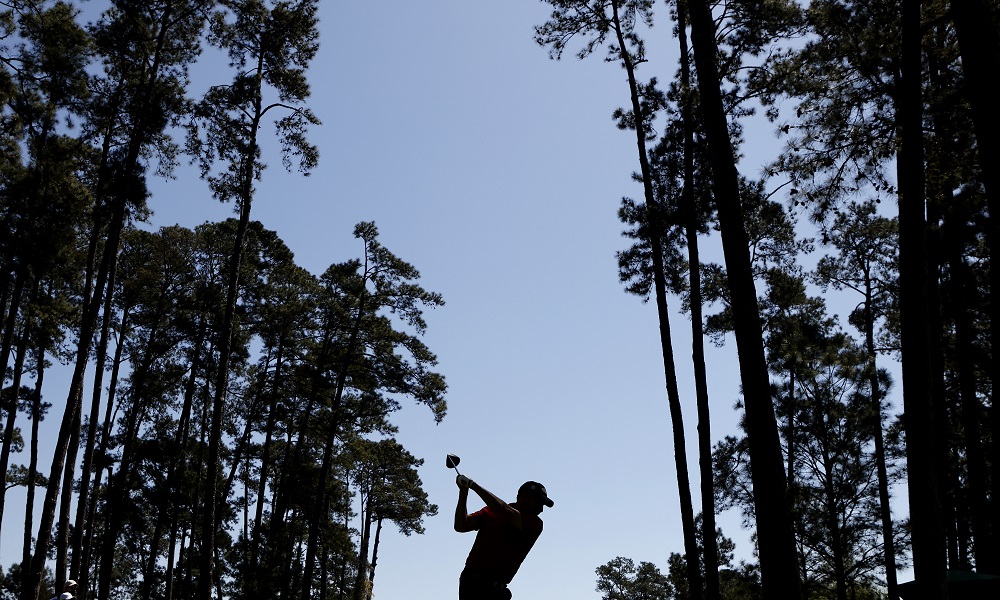 The Masters 2021 preview: Jordan Spieth is back – who else is in the hunt at Augusta?

Jordan Spieth won the Texas Open on Sunday to claim his first victory in four years – and the American’s long-awaited triumph means he is now amongst the favourites to win the Masters this week.

Spieth is eying his second green jacket, having made his breakthrough win here in 2015, when he won the Masters and would go on to land the US Open a few months later.

At that point, Spieth looked destined to be one of golf’s leading lights over the next decade. But while the Texan went on to win the Open in 2017, that was his last tournament win anywhere in the world before this past weekend’s success.

So is Spieth a good bet to produce back-to-back wins – and land his fourth major victory? The 27-year-old is 11/1 to win on Sunday; only Bryson Dechambeau (also 11/1) and Dustin Johnson (9/1) are shorter odds to triumph. Find all the latest Masters odds at 32Red

Johnson is the world No.1, and the defending champion here too – but his recent form is unspectacular, with unexceptional performances at the Players Championship last month, when he finished t48.

DeChambeau has been livelier, finishing in a tie for third at the Players; a week earlier, he was victorious at the Arnold Palmer Invitational, too. For all that, he is yet to excel at Augusta, where his best finish was a t21 back in 2016.

Who else is in with a shout this week, then? Well, Jon Rahm has just become a father, his partner giving birth to a son this weekend; perhaps the Spaniard will have even more reason to celebrate this week. Rahm is 12/1 to win here.

Then there’s 12/1 shot Justin Thomas, who won the Players last month (we tipped him to win in our preview of that event, too). 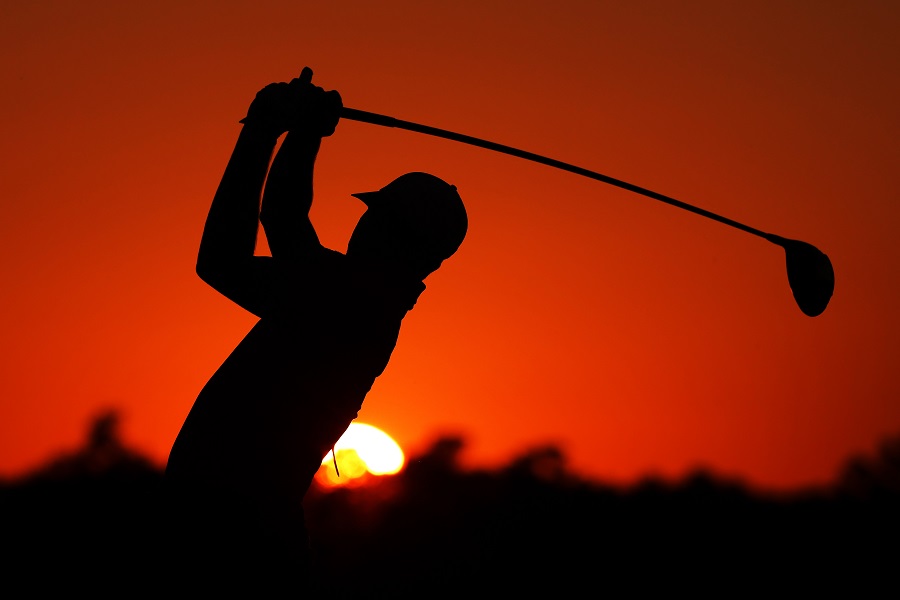 So far Thomas has only won one major, the 2017 PGA Championship, but I’ll be backing him here; he enjoyed a fourth-place finish at Augusta back in November and looks to be a serious contender this week.

Can the same be said of Rory McIlroy? The Ulsterman is 18/1 to land that long awaited first green jacket this week – but McIlroy’s failure to contend in recent majors is an ongoing woe.

It’s seven years since Rory claimed the last of his four major victories, and he missed the cut at the Players a few weeks back (no, it’s not a major, but still). It’s also ten years since McIlroy had his famous final round Masters meltdown; it would be some accomplishment if he could celebrate that anniversary by completing his career Grand Slam.

Still, a word of warning – in recent weeks McIlroy has admitted he’s been tinkering with his swing in a bid to up his game; Rory wouldn’t be the first player to discover that making those changes can hurt rather than help, at least in the short term.

Brooks Koepka is back this week, but the American is returning from knee surgery and may find Augusta’s hilly terrain hard going; Brooks is nonetheless a 25/1 shot, if you fancy the beefy American to resurface in style.

Flying slightly under the radar is Webb Simpson at 35/1 – he’s our second pick this week, on the basis that he finished t10 at the Masters last time out, and t5 back in 2019. Simpson has been hit and miss this year, but did tie for sixth place at the WGC event back in February, and is surely capable of at least a place finish here.

If you’re looking for a lesser known candidate for Masters glory, Scottie Scheffler at 50/1 is also worth a look, backing him each-way; he has three top five finishes so far in 2021, and was tied for 19th place here back in November; the American may be able to improve on that this week.

Golf preview: The Players Championship
After making history at the PGA Championship, could a US Open win be next for Phil Mickelson?