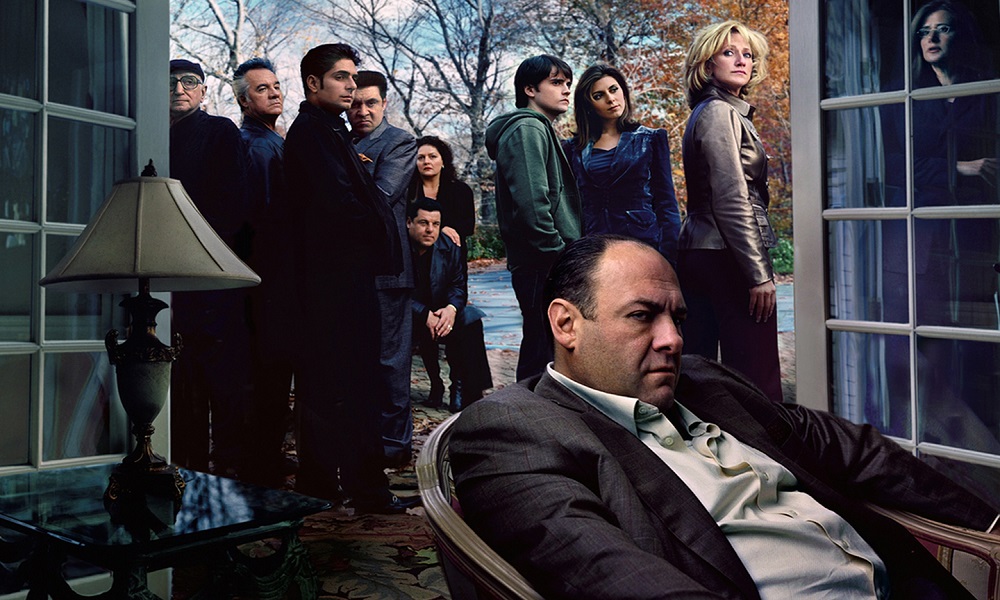 The Sopranos: Greatest television show of all time?

Who’d have thought that a murderous, potty-mouthed wise guy with terrible emotional problems could make for some of the greatest television ever made?

It’s 20 years since HBO first broadcast The Sopranos. Twenty years since unforgettable characters like Johnny Sack, Paulie Walnuts and Tony Soprano himself glowered their way across our screens, luring viewers in with a heady promise of violence and swearing galore.

A drama revolving around a member of an organised crime syndicate in New Jersey, the show has been endlessly eulogised pretty much since it was first broadcast. And if you think I’m about to buck that trend, you’re out of luck. The Sopranos is the best television show I’ve ever seen.

As the story begins, Tony (played by the late James Gandolfini) is reluctantly visiting a psychiatrist, having suffered from dizzy spells. Identifying himself as a ‘waste management’ consultant, in fact Soprano is a high-ranking member of the mafia; it’s a role that has bought him material riches, but despite his wealth, he’s unhappy.

From this starting point, the series follows Tony, his family, his crew, and his many enemies over the course of 86 episodes, in the process covering such disparate themes as parenting, heroin addiction and the correct etiquette for attending a barbecue when you’re the boss of a mafia outfit (turns out the don shouldn’t wear shorts to a cookout).

Concentrating as much on Soprano’s family life as on his business activities, an episode in the first season sees the two themes dovetail in unforgettable fashion. Tony is accompanying his daughter on a road trip as she visits the university she is considering attending in the future. But – spoiler alert – while Soprano is playing the dutiful father, he also finds time to hunt down an old associate – and murder him.

The cold-bloodedness with which Tony dispatches his victim is constantly singled out as a shocking moment in television history. But as the behaviour of a mafia figure, the killing feels completely authentic – precisely what a man like Tony would do.

Authenticity was clearly of huge importance to show creator David Chase. Having worked over a 25-year career on successful shows like The Rockford Files and Northern Exposure, Chase was respected but hardly a well-known name before The Sopranos made it to the screen.

But the near-universal acclaim the first series received when it aired in 1999 meant Chase would be afforded near complete control over the show from that point onwards. In doing so, he didn’t skimp on the heavy stuff. Coal black humour amidst dark drama is very much de rigeur these days, but The Sopranos really brought bleakness into the mainstream.

Many of Tony’s early problems stemmed from toxic family relations bleeding into his work. Friends who’d sell you out to save their own neck was one thing – but your own kin wanting to see you whacked? No wonder the man needed a shrink.

Elegantly shot, frequently surreal, messy, horrific, hilarious – there’s really been nothing like it since it finished it’s run back in 2007. That’s doubly incredible when you consider how influential The Sopranos has been; the show ushered in a whole raft of prestige dramas.

If you’ve already seen it, I’m preaching to the converted. And if you’re yet to see an episode, oof Madon’! I can only reiterate – this is the best television show ever made.

Fancy some casino action, or sports betting? Check out 32Red.com – you can choose from a range of popular table games like roulette and blackjack, and literally hundreds of slots.