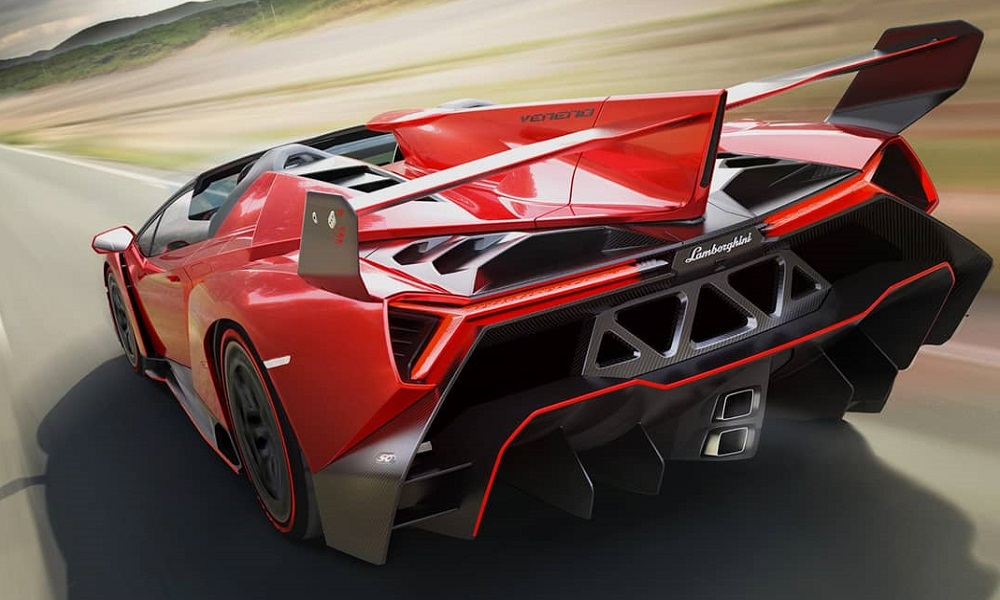 The ultimate man’s gift-list this Christmas

Whether you’re in need of some ideas for last minute gifts, or you’re simply looking to pick up something special for yourself, we’ve come up with a list of fantasy presents for the festive spell. Warning – Santa’s going to have to stump up a fair amount to get you some of these…

Get your drink on 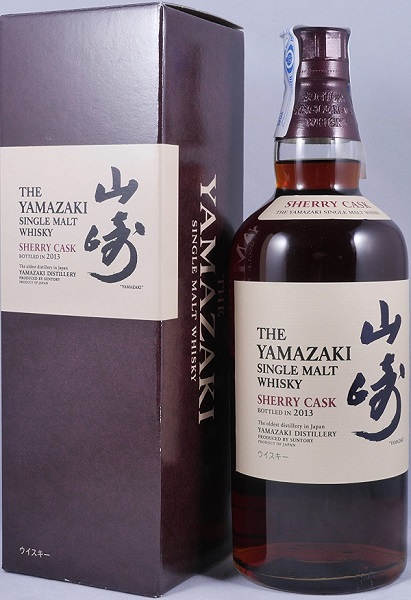 Scotch whiskey? Meh. Splash of bourbon to get you through the Xmas merriment? It’s all a bit ‘been-there, done-that’, innit? If you really want a taste of the hard stuff with a difference over the festive period, how about getting your laughing gear around a cheeky Japanese number?

Japan’s whiskey has skyrocketed in popularity over recent years, but this isn’t just a case of style over substance; a few years ago, the Yamazaki Single Malt Sherry 2013 was named the best whiskey in the world. Of course, with that kind of accolade comes a premium; if you’re looking to snap up a bottle of this stuff, you’ll likely pay anywhere between £3,000 – £4,000 for the privilege.

If that’s a little outside of your price range, you can pick up a bottle of Yamazaki 18 Year Old Single Malt Whisky for £208, which seems like a snip in comparison. This one’s an award-winner too, earning gold at the 2007 International Spirits Challenge – classy, cosmopolitan, and very refreshing.

Hankering for a new mobile? We don’t want to get into that whole Apple v Android thing – but we will say Google’s Pixel 2 is pretty goddamn awesome. If you want one of the best camera phones on the market you’ll love this device, with it’s 12.2 megapixel primary cam, plus an 8 mega-pixel front came for the odd selfie.

It’s also got a battery life that will keep you going for 24 hours+, a decent if not astonishing OLED display, and water resistancy to IP67 standards, just in case you can’t bear taking a dip without your mobile.

On the downside, this new mobile phone has adopted new headphone technology – which does mean you’ll need an adaptor (included in the package) if you plan to use standard headphones. 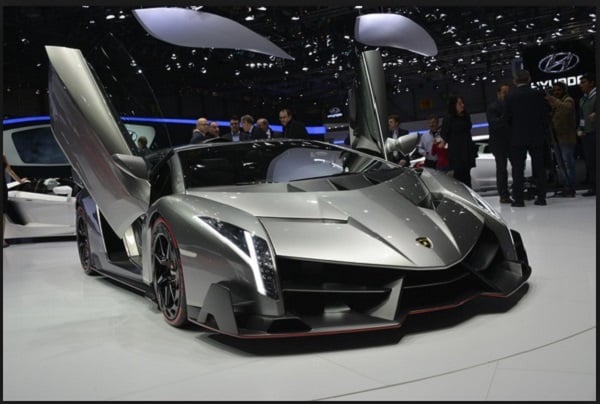 So far we’ve tried to keep things relatively affordable – now we’re going full blown fantasy, but why not? If Steven Fletcher deserves a Lamborghini, why can’t I have one?

Enter the Lamborghini Veneno Roadster, a motorcar that looks so amazing that even if Alessandra Ambrosio was draping herself all over it in some skimpy undergarments, you’d be like ‘not now love, I’ve got to wash the car’.

With a top speed of 221mph and a price point of, ah, £3,354,567, you might have to get very lucky on the jackpots if you’re desperate to land one of these, but there’s no denying this motor is one of the ultimate objects of desire. A shade more affordable, perhaps you could tell your missus to pick you up the Lamborghini Huracan, a snip at £180,720.

The home of tomorrow – today! 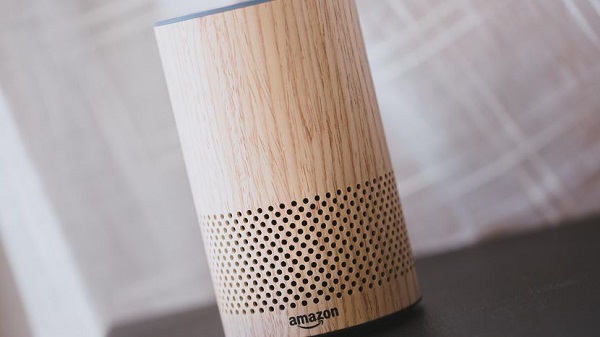 If you’re a nerdy Poindexter type, perhaps you’ve already picked yourself up a voice activated assistant. The rest of you, it’s time to step into the future – a future where you freely allow an unaccountable device to monitor you by storing data on the tv shows you watch, the music you listen to, YOUR EVERY WAKING MOMENT.

Okay, maybe some of you would prefer to stay off the grid – more power to you. If the thought of having a 2001: A Space Odyssey style electronic presence running your life doesn’t terrify you, however, Amazon’s Echo does seem pretty useful…

Echo is a voice activated speaker that sits unobtrusively in your flat as if butter wouldn’t melt in its metaphorical mouth, all while Jeff Bezos is definitely, definitely not using this devastating technology to tune into random strangers’ conversations while touching himself in an inappropriate manner. Sorry, we keep getting side-tracked.

Anyhoo, you can talk to Echo and ask it to tell you, say, how your football team got on, or what the weather’s going to be like tomorrow, or anything you’d normally search for on the Internet. It also acts as an entertainment hub; you can use it to play music, or even control other compatible devices like televisions, thermostats, kettles, if you’ve somehow convinced yourself that what’s really going to fill the gaping hole in your life is a wifi-enabled coffee pot.

Why did the moron throw the clock out the window? 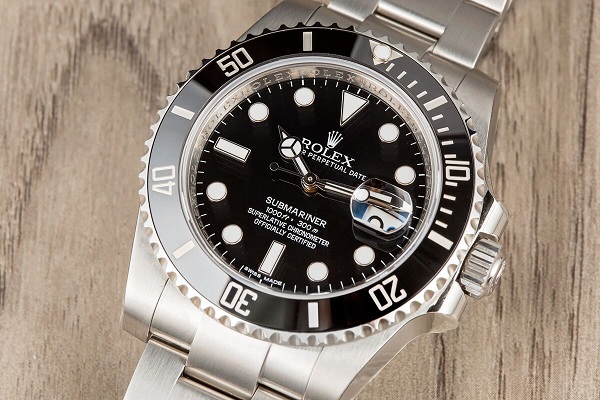 Sometimes, it’s possible to be too connected. Forget smart watches – how about one of the most iconic watch brands of all time? It’s good enough for Jay-Z, Brad Pitt and back in the day, Steve McQueen, and there’s still no timepiece quite as elegant as the Rolex.

There’s a few different models, but for us you can’t do better than the Submariner. That’s what McQueen used to rock, and who are we to quibble with the Hollywood legend?

Looking for a Christmas treat? Our 32 Days of Christmas promo is available right now. If you still want more, why not check out the full range of slots at 32Red.